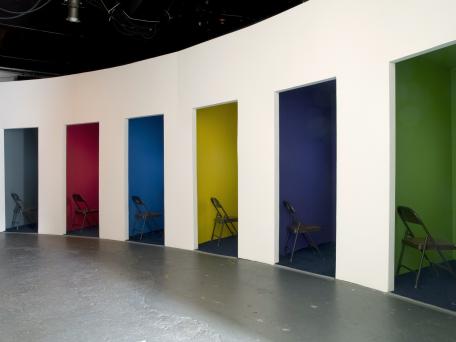 The emergence of the forms of Conceptualism in Catalonia, as they were not a single separate style, signified a change of paradigm. Not only did it bring back the avant-garde to the forefront of local artistic impetus, it also sowed the seeds of today’s art linked to cooperative work. These forms of Conceptualism led Catalan artists to plunge into the new idioms and vehicles of expression, such as action, video art or experimental cinema, tackling new links between art and the world with expressions like land art, body art and visual poetry.

Conceptualism is one of the artistic trends that has taken root most strongly in Catalonia. In contrast to the plastic Informalism prevalent during the 1950s and 60s, and unlike what has been called “northern Conceptualism” (more dematerialised, colder and more closely linked to the philosophy of language), Catalan conceptual art manifested itself in a more politicized way, more matter-based (and more closely linked to the environment in which it developed and to nature), and, as it was sorely lacking in financial means, very close to the ideas of Arte Povera in the beginning. 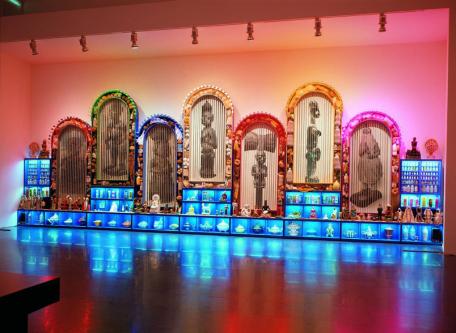 Although they have been very diverse and have had quite heterogeneous ideas, Catalan conceptual artists have certain things in common: born after the Spanish Civil War, they generally have a great mastery of the material (many of them come from the arts and crafts) and tend strongly to work with nature. Curiously, it so happens that hardly any of them come from Barcelona, and they believe in a global artistic project that involves social and political change. Many of them go abroad (to Paris, like Joan Rabascall, Jaume Xifra, Antoni Miralda and Benet Rossell, or New York, like  Francesc Torres, Àngels Ribé, Eugènia Balcells or Antoni Muntadas), where they become strong and champion new technological means of artistic production.

The first symptoms of this new look (still contaminated by Pop Art and Arte Povera) began to appear at the end of the 1960s, and the first experimental ideas were consolidated with the shows that the group formed by Àngel Jové, Jordi Galí, Sílvia Gubern, Antoni Llena and Albert Porta (later, Zush) put on at the Petite Galerie de Lleida or the Jardí del Maduixer.

The Muestra de Arte Joven de Granollers (1971) gave it a boost and definitively established conceptual art in Catalonia. A couple of years later, in 1973, the Grup de Treball, was created, a group of activists that, like the Argentinian CAYC, Hans Haacke or other individual artists like Martha Rosler or Mary Kelly, was one of the few examples of politicized conceptual art, critical of what was going on around it, on an international level. The Grup de Treball wanted to apply a programme of avant-garde radicalism and immersion in art to society. To achieve this it introduced a series of exhibitions called “Informació d’Art”, to link art with phenomena like information and communication. Other artists, who were also committed, expressed their concerns within their own artistic personality: hence Ferran Garcia Sevilla and Ramon Herreros externalized their interest in semiotics and moved closer to the trends of Art & Language; others, like Carlos Pazos, Olga Pijuan, Miquel Cunyat, Fina Miralles,Pere Noguera, Jordi Pablo, Francesc Torres and, a little later, Eulàlia, marked their work with a deliberate independence of thought. 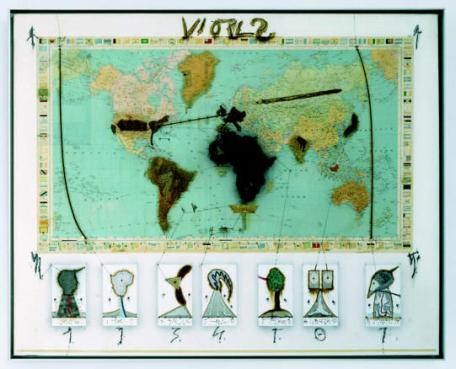 Between 1975 and 1980, conceptual art became institutionalized. Right from their first experiments, the artists proposed an intervention in the very heart of the art circuit, as they did not understand the figure of the artist shut up in his studio. And so “alternative spaces” were created, which acted as a framework for projects specifically designed for them (the Petite Galerie in Lleida, the Sala Tres  in Sabadell, and the Galeria Aquitània, the Sala Vinçon or the Galeria G in Barcelona). In 1975, Fundació Miró, opened, a space that to begin with put on several exhibitions related to the aspirations of this generation of young artists. In just a few years, however, the fresh impulse of conceptual art ran out of steam, giving way to other styles and leaving in its wake an authentic revolution in ideas and points of view, as well as a fair number of first-rate artists and works.

If the Muestra de Arte Joven in Granollers initiated this vigorous period of Catalan art, the actions carried out in the show Seny i Rauxa. 11 catalans, which was presented at the Centre Pompidou in Paris in 1978, are considered to have been the last conceptual activity.

However, and as an example of the power of that decade, in 2010 a retrospective was published, a selection from the private collection of Rafael Tous, dealing with the legacy of this important period in the country’s art when the validity, the imprint and the importance of this trend became clear in Catalonia. 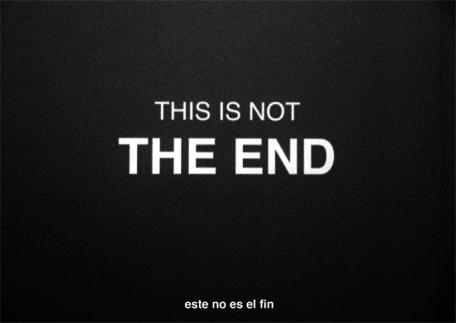 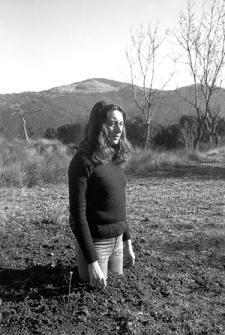 Dona arbre, Fina Miralles
Conceptualism led Catalan artists to plunge into the new idioms and vehicles of expression, such as action, video art or experimental cinema, tackling new links between art and the world with expressions like land art, body art and visual poetry 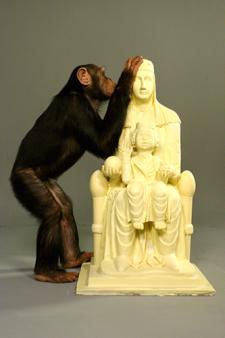 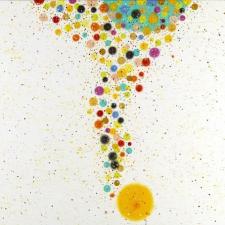