Contemporary music is enormously diverse, which is an unequivocal sign of the richness and complexity of the present time. This complexity has sometimes led to a dispersal that makes it difficult to define the pathways along which musical creation now runs. The contributions of composers like Robert Gerhard(1896-1970), Frederic Mompou (1893-1987), Xavier Montsalvatge (1912-2002), Josep Maria Mestres Quadreny (1929), Joan Guinjoan (1931), Xavier Benguerel (1931), Lleonard Balada (1933), Josep Soler (1935) and, more recently Joan Albert Amargós (1950), Benet Casablancas (1956) , Enric Palomar (1964), Ramon Humet (1968), Bernat Vivancos (1973) or Hèctor Parra (1976) are an example of the wealth of the creativity in contemporary classical music, which also benefits from the more experimental examples of Carles Santos and Agustí Fernández or music for the cinema (Carles Cases, Joan Valent). 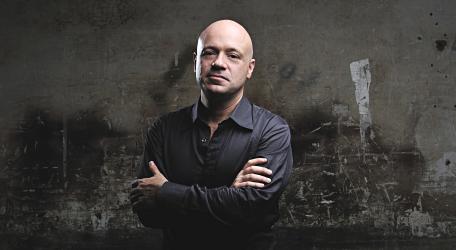 All this creative potential has unfortunately not been accompanied by a strong system of performance and dissemination. There have been exceptions, however, such as the Teatre Lliure Chamber Orchestra, founded in 1985 by the conductor Josep Pons and which disbanded in 2003. Not only did this orchestra play the creations of contemporary Catalan composers, but it also immersed the public in the great works of the twentieth century. An ensemble also founded in 1985 is the group BCN 216, which has become a key fixture on the Spanish music scene. The result of a joint initiative by the composer and orchestra conductor Ernest Martínez-Izquierdo and the flautist David Albet, the current artistic director, the group has since then shown itself to be open to all kinds of ideas, stimuli and novelties. Other groups devoted to disseminating contemporary music are the Barcelona Modern Project (directed by Marc Moncusí) and the Murtra Ensemble 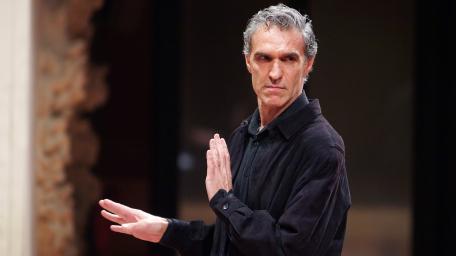 Unfortunately, however, we cannot speak of a large number of musicians that have focused their career on performing contemporary Catalan music. People like pianists Jordi Masó and Carmen Martínez, or the group Percussions de Barcelona are the exception that proves the rule.

This lack of own space and musicians has given rise to some specific platforms of dissemination to help to break the isolation of each of the individual personalities that make up the contemporary music scene. This is the case with the l’Associació Catalana de Compositors.

The most emblematic spaces devoted to classical and contemporary music are the Palau de la Música, a Modernista building designed between 1905 and 1908 by the architect Lluís Domènech i Montaner and declared World Heritage by UNESCO in 1997, and the Gran Teatre del Liceu, founded in 1847 and rebuilt in 1999 after a fire destroyed it in 1995, an opera house of reference. The same year, 1999, also saw the opening of L’Auditori, designed by Rafael Moneo, which, besides containing three concert halls, houses the headquarters of the Escola Superior de Música de Catalunya and the Museu de la Música. 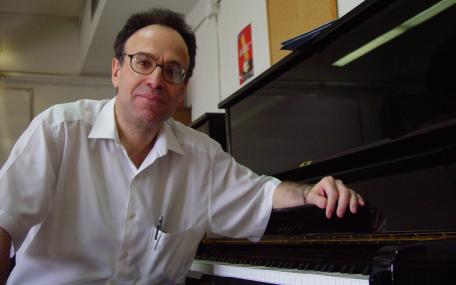 Regarding summer festivals, we should mention the diversification of styles that their programming has undergone. Among the strictly classical music festivals are the Pau Casals de El Vendrell, the Festival Internacional de Músiques de Torroella de Montgrí and the Schubertíada de Vilabretran. 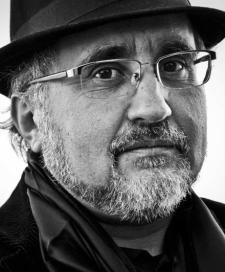 Contemporary music is enormously diverse, which is an unequivocal sign of the richness and complexity of the present time 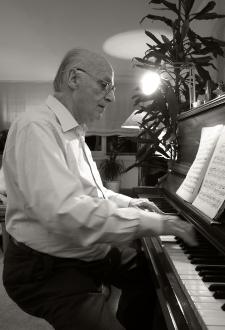 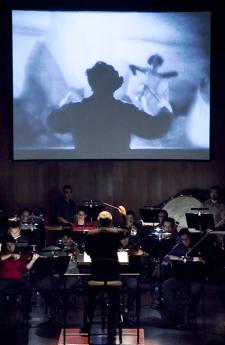