The play by the Catalan composer is a thirty-minutes monodrama for baritone and orchestra, and it...

The music produced (composed and played) in Catalonia and in the other Catalan-speaking lands is inseparable from the historical reality that has developed over time. A first brief look at the global music scene of the last few years shows its enormous diversity. We find everything from established names of the opera world (the sopranos Victoria de los Ángeles and Montserrat Caballé, the tenors Josep Carreras and Jaume Aragall, the baritone Joan Pons), the phenomenal viol (viola da gamba) player, musicologist and conductor Jordi Savall (winner of the 2011 Léonie Sonning Prize), to a rich and varied current Catalan pop and rock scene that has gained a foothold in markets a long way from Catalan-speaking lands (Love of Lesbian, Delafé y las Flores Azules) or which has managed to establish itself as a phenomenon in its own right (Antònia Font, Manel, Els Amics de les Arts).

This musical multiverse has emerged, in the first place, as the consequence of a history, but also of a geopolitical location that has facilitated a fluid contact with Europe via France above all, with the music coming out of the Mediterranean basin and from the rest of the Iberian Peninsula. It is this dual historical and geographical conditioner that allows us to understand the great variety and diversity of Catalan music, above and beyond styles, cultures and even the language of expression. To the idiosyncrasy and the peculiarities of Catalan art music and popular music resulting from the above-mentioned influences (with important contributions like the cobla – the band that plays music to dance sardanes to – with its own repertoire and an archetypal sound), we need to add specific forms of pop and rock (Catalan pop-rock), with an aesthetic background that is more closely linked to Anglo-American models.

The term “Catalan music” encompasses, firstly, the rich patrimony developed over the years that includes classical composers, whose names we know, who wrote for the country’s audiences (Mateu Fletxa “the Elder” Joan Pau Pujol, Joan Cererols, Francesc Valls, Pare Antoni Soler, Carles Baguer, Ramon Carnicer, Felip Pedrell, Isaac Albéniz, Enric Granados, Baltasar Samper, and so on); secondly, the anonymous music of Catalan manuscripts (such as the Llibre Vermell de Montserrat, c.14th century); thirdly, the work of composers that wrote in another country (Antoni Literes, Domènec Terradellas, Ferran Sor); and, finally, the compositions of foreign musicians (Joan Brudieu, Antonio Caldara) who, due to different circumstances, developed or inter-related their music in the Catalan-speaking lands.

Within the multiverse of Catalan music, and because of the impact he has had, it is also important to refer to the figure of Josep Anselm Clavé, who is considered to be the pioneer in the introduction of the choral movement to the Iberian Peninsula. His work led to the creation of numerous choirs, among which we should mention the Orfeó Català (1891), based at the Palau de la Música Catalana, one of the emblematic buildings of the Modernista movement and the only concert hall in the world declared World Heritage by UNESCO. This movement would not have been what it was without the phenomenal popularity of Richard Wagner and, thus, the Gran Teatre del Liceu was the first opera house, after the Bayreuth Festival Theatre, authorized to put on the opera Parsifal, something that shows the city of Barcelona’s love of Wagner. 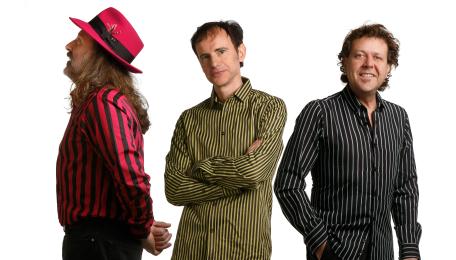 Although classical music singers and musicians have not always prioritized the performance of their own repertoire, it is no less true that they have made substantial contributions to the sector's enrichment. The Quartet Casals, pianist Josep Colom or the vocal soloists Núria Rial and Xavier Sabata are some of the names who have managed to spread their wings beyond Catalan-speaking lands and establish themselves clearly on the international scene.

The other musical cultures have had no problems coexisting with the development of classical music and have also managed to construct their own scenes, like jazz (exponents of the newest generation like saxophonist Llibert Fortuny, trumpeter Raynald Colom and pianist Albert Sanz, joined established figures of the previous generation like double bassist Carles Benavent or pianists Lluís Vidal and Manel Camp), flamenco (with the voices of Duquende, Ginesa Ortega, Concha Buika, Mayte Martín and Miguel Poveda along with guitarist Chicuelo or the new flamenco of Las Migas) and Catalan rumba, a home-grown musical genre, in which old masters like Peret rub shoulders with the new, more mestizo proposals La Troba Kung-Fú, Jaleo Real o La Pegatina). 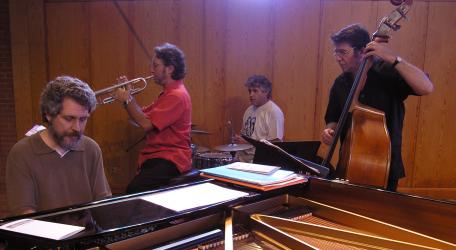 In the 1960s, the Nova Cançó Catalan singer-songwriters' movement emerged from the group Els Setze Jutges, who used protest songs and the Catalan language, despite the prohibition of the Franco dictatorship. This was the setting that produced performers that are still on the scene today like Raimon, Maria del Mar Bonet o Joan Manuel Serrat,or the now retired Lluís Llach. The singer-songwriting tradition is still flourishing in different perspectives and aspirations. Whereas Feliu Ventura has opted for the continuity and survival of protest songs, other have decided themselves to inter-relate with the pop-rock and folk scene (Xavier Baró, Anna Roig, Miquel Gil) or they have simply become, for various reasons, icons of the music scene (Quimi Portet, Gerard Quintana). For their links with the tradition of Surrealism and their strong personalities, Jaume Sisa and Albert Pla are unique figures.

The rest of contemporary popular music undeniably demonstrates the richness and complexity of the music scene today, whether in the form deriving from Catalan rock of the 1980s (Els Pets, Lax’n’busto), in the indie scene (Mishima, Refree, Standstill), in unusual and unique ideas with the use of toy instruments or new instruments (Pascal Comelade, Cabosanroque), in approaches to the world of hip hop and electronic (Delafé y las Flores Azules and Guillamino) or in unfettered experimentation (Víctor Nubla, Les Anciens). 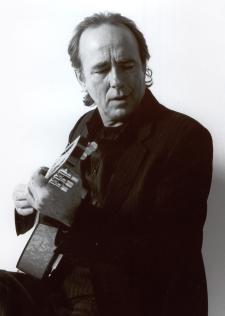 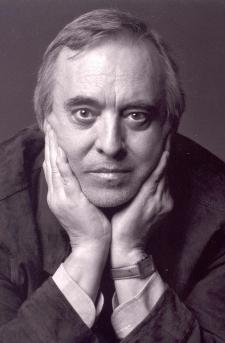 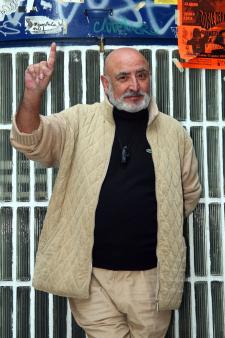 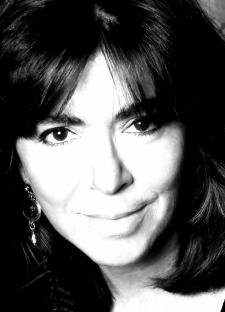 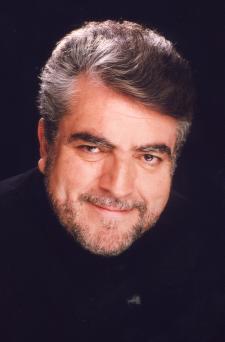