From the late 1960s, Catalan artists (in tune with what was happening on the Western art scene) began to incorporate in their work new materials, new narrative procedures and above all a series of technological tools that encouraged a renewal that affected not just the form of the objet d’art but also, and more importantly, the actual concept of the objet d’art.

Indeed, the practice of the different forms of Conceptualism in the 1970s, so prestigious and subsequently deeply rooted in the Catalan artistic tradition (given the long list of first-rate artists that they generated), laid the foundations of what, these days, is the most widespread way of working in the country’s creative world. 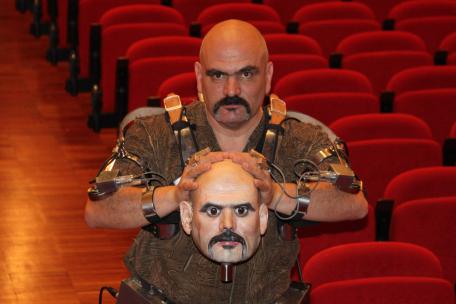 The conceptualist view of art places the “concept” at the centre of the creative process (it is what has to be transmitted) and subordinates the material production to it, which becomes ephemeral, unnecessary, multi-media or frankly narrative and, therefore, processual. This “dematerialization” of the work of art has been vital, as a backdrop of thinking, in many creators like Joan Rabascall, Jaume Xifra, Antoni Miralda, Benet Rossell, Francesc Torres, Àngels Ribé, Eugènia Balcells or Antoni Muntadas, to mention some of the most important, who have perhaps most influenced younger artists. Moreover, among the names of the masters, we have to give a very special mention to Joan Brossa, who not only shaped a new approach to poetry and the visual arts, but also generated a tradition of playing with the language (to which many of the youngest artists are indebted) that has made humour and irony fundamental characteristics of the artistic output in Catalonia over the last thirty years. 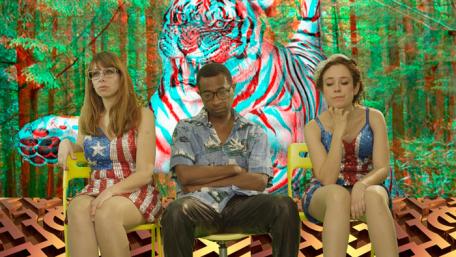 Soft Mud and the Fanboy, Momu & No Es

All this artistic movement, moreover, was boosted and generated at the same time by the incorporation in the creative process of new, affordable technological tools. Firstly, photography, the cinema and sound recording; later, the range of digital tools that made available possibilities unthinkable a few years earlier and which have helped to increase the paths of experimentation of what is known as performance and (above all) installation or what can be included in processual art.

Therefore, as the single finished object has ceased to be a unique model and definition of the work of art, other paths like the act, the action or processual research become unavoidable alternatives to traditional disciplines. In the last few years they have been the paths of experimentation most widely used by Catalan visual artists, who since the mid-1960s saw the need to express themselves in a more lively and organic way.

However, although the area of action is clear enough, it is impossible to classify creators within a single way of working according to form, as the majority move between installation, performance or processual experiments and use techniques and formats that also link them to video art, net art, the musical or sound spectrum and, even, to publishing expression, both in the literal sense of the word, by publishing artist’s books, texts or comics, and in the more conceptual sense, as many of them define themselves as “reality publishers” or, from the outside, as artistic publishers or, in some cases, as independent or experimental art curators.

Performance, which appeared in the late 1960s, is part of the continuation of the happening and is, precisely, a public performance as a work of art. It takes its materials from different sources and is by definition multimedia, but its chief characteristic – and what distinguishes it from other actions experimenting with real action or other artistic processes performed live – is that it can be reproduced. From the performances of the Grup de Treball and of the creators of the 1970s generation to the present day, it has been a long road. We should mention, in this field, the work of the artist Marcel·lí Antúnez and also the continued dissemination work carried out by the Festival e-bent, devoted entirely to this discipline in all its various guises. With regard to the present, the work of Joan Morey, the group Bestué-Vives or Sergi Botella, among others, is noteworthy.

Installation, for its part, is the use of space to create a global atmosphere or experience in which spectators can often walk through the work or interact with it in some way. From the already established Ignasi Aballí, Eulàlia Valldosera, Carlos Pazos or Quim Tarrida, via the interactive experiments of Roc Parés, to the proposals of Momu & No Es, Rafael Bianchi, Luis Bisbe, Mireia C. Saladrigues, Jordi Colomer, Luz Broto, Julia Montilla, Ana García-Pineda or Jordi Mitjà, among many others, the range of groups and artists that have made installation one of their mainstays is wide. 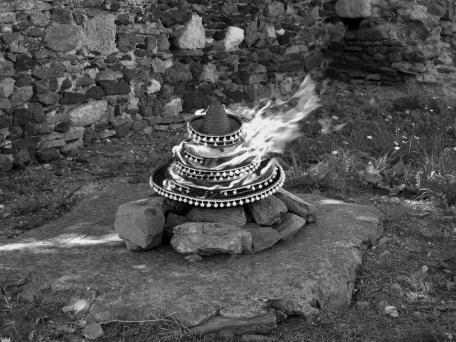 The assumption of the processual nature of artistic works, their duration in time, means that this idea has been carried to its logical conclusion. Hence, many creators see their work (or part of it) as a unique process. Moreover, there is a whole series of artists (apart from some who have already been mentioned) who are chiefly interested in the process in their works. Among such artists are Martí Ansón, Tere Recarens, Núria Güell or Mariona Moncunill.

Finally, and in keeping with all this output, the visibility of visual artists’ creative processes has been a constant concern for institutions and museums. Hence, and in parallel to the articulation of a network of production centres, promoted by the Associació d’Artistes Visuals de Catalunya (created in 1979), and the creation of Hangar (a centre open for artistic production and investigation) in Barcelona, many institutions have been adapting their galleries and their ways of working to be able to include this “transience” in their exhibitions. 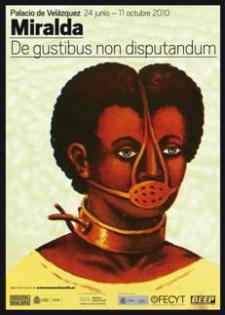 From the late 1960s, Catalan artists began to incorporate in their work new materials, new narrative procedures and above all a series of technological tools that encouraged a renewal that affected the form of the objet d'art and the actual concept of the objet d'art 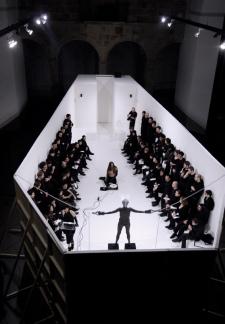 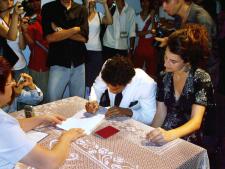 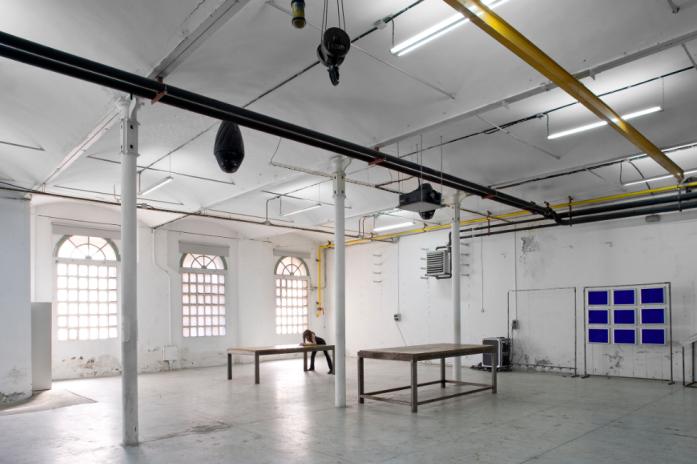