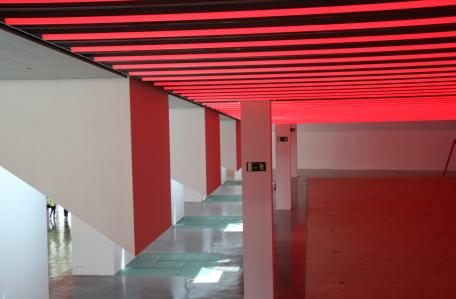 Over the last forty years, Catalan design has reached such high standards of excellence and widespread recognition that it has tangibly influenced the visual arts (and art in general), to the extent that the interdisciplinary approach straddling the two fields is nowadays the most widely practised by young (and not so young) designers. Therefore, although there are figures that are especially renowned for their industrial or graphic output, it is also true that experimentation and interdisciplinarity play an increasingly important role.

Recent decades have been crucial to understanding the dramatic growth and consolidation of design in Catalonia. With a strong tradition of promoting the applied arts, enhanced since the early industrialization of the country, and again since the restoration of democracy, Catalan design has made its mark internationally, with the features of its identity well defined in all their aspects. And, although it has been criticized for lacking a strong industry to support it, it has been a sector that has managed to export and be appreciated worldwide, endowed with two basic characteristics: the capacity for innovation and a very remarkable end product level.

From the late nineteenth century, Catalan institutions showed an interest in renewing object design and the applied arts. Hence the creation of the Industrial Centre of Catalonia in 1894 and FAD Fostering Art and Design) in 1903. Later on, within the framework of FAD and under the functionalist influence of GATCPAC, came the creation of the ADI-FAD (Industrial Design Association) in 1960, with the participation of Antoni de Moragas, André Ricard, Oriol Bohigas, Daniel Giralt-Miracle, Rafael Marquina and the theorist Alexandre Cirici, among others. Since 1969, ADI-FAD has also organized the Delta Awards for industrial design, while in 1964 the ADG-FAD (Graphic Design Association) established the Laus Awards for graphic design.

JAlong with this, very important work has been carried out in creating knowledge about the field of design and producing a critical mass, carried out by the various teaching and research centres, such as the Escola Massana (1929), Elisava (1961), Eina (1966), Esdi (1989), or the recently created Higher Course in Design at the UPC-BarcelonaTech, to highlight a few.

Thus, the 1970s saw the emergence of a generation of pioneering designers (not the first ones, but those that would characterize the modern school), notably Lluís Clotet, Claret Serrahima, Josep Lluscà, Ramón Benedito and Oscar Tusquets. Many of them are still active, having set trends and been responsible for the aesthetic education of subsequent generations.

However, in the 1980s, designers got tired of the sobriety imposed by functionalist rationalism and Post-Modernism gave a more creative and playful perspective to industrial design. Carles Riart and, above all, Javier Mariscal exemplify this change. But it should be noted that during the Olympic decade, the 1990s, the field of graphic design once again became consistent and more professional, with names like Peret, Saura-Torrente (Edicions de l’Eixample), Yves Zimmermmann, Josep Maria Trias (TriasQuodDesign) and Enric Satué, among many others.

The 1992 Olympic Games and everything they entailed in terms of modernization and the reinvention of products, spaces and services, placed Catalan design at the cutting edge of the international scene. Other forces and efforts made during those years should be mentioned here because they also helped Barcelona to emerge as a brand and as an unmistakable centre for design output: the creation in 1991 of the la Primavera del Disseny, the international projection of the Delta Awards through exhibitions, the commissioning of the BCD (Barcelona Design Centre), the work of several specialist journals and the collaboration between companies (such as indoor furniture manufacturers) that has enabled them to participate in international fairs and events together. Mention should be also be made of the work undertaken by theorists such as Juli Capella and Quim Larrea to publicize and provide constant backing for local design.

By the turn of the century, however, Catalan design once again turned to functionalism and, in short, minimalism. The Lievore-Altherr-Molinastudio, Francesc Rifé, Nani Marquina, Patricia Urquiola,  Martí Guixé or Antoni Arola are some of the designers that shaped a landscape that began to integrate new technology into the design and production process. In a few short years, this group would include names like Martín Azúa, Ramon Úbeda, Mario Ruiz, La Granja (who, being the offspring of minimalism, began to retreat into a more private aesthetic) or Curro Claret, Emiliana (Ana Mir and Emili Padrós), Guillem Ferran or Ernest Perera (from more experimental and interdisciplinary perspectives).

Nevertheless, in recent years, with the advent of new technology applied to multimedia and web design, there are no longer just isolated names like Mario Eskenazi  or Alex Trochut, that stand out in graphic design, but collectives and studies devoted to thinking globally about a product or service, such as Vasava, Bendita Gloria, the Brosmind brothers, Run, Eumogràfic or the Muchostudio, among others. 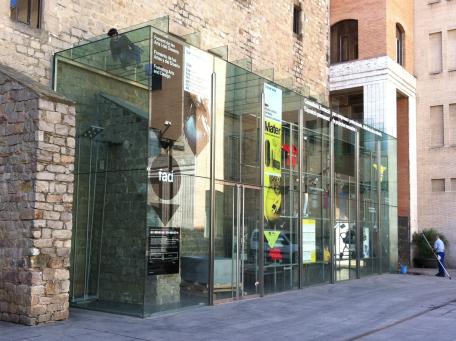 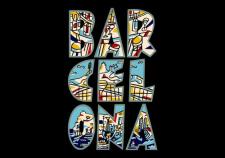 With a strong tradition of promoting the applied arts, enhanced since the early industrialization of the country, and again since the restoration of democracy, Catalan design has made its mark internationally, with the features of its identity well defined in all their aspects 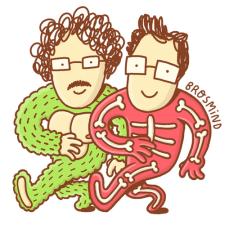 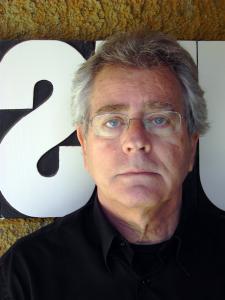 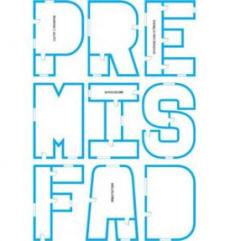