An overview of early music

Nowadays the early music scene in Catalonia shows a quite outstanding power and singularity. In this scene, the viol (viola da gamba) player and musicologist Jordi Savall – the winner of the 2011 Léonie Sonning Prize and director of the projects Hespèrion XXI and La Capella Reial de Catalunya – is a figure from the first division of European early music, alongside legendary names such as Nikolaus Harnoncourt, Gustav Leonhardt, Frans Brüggen, William Christie or J. E. Gardiner. The phenomenon of Savall goes back to a surprising performing tradition based on historical criteria that begun in Catalonia in 1935 with the founding by J. Lamaña of Ars Musicae de Barcelona, subsequently conducted by Enric Gispert and Romà Escalas. This historicist nucleus became the driving force behind and promoter of other projects that followed one another from the late 1970s to the 1990s, such as the groups Diatessaron, Barcelona Consort and/or Turba Musici. It also spurred on some musicians to immerse themselves in early music. Among them we can mention the singers Lambert Climent, Josep Benet and Josep Cabré (the last two, founders of the vocal group La Colombina) or the instrumentalists Sergi Casademunt, Pere Ros, Santi Aubert, Albert Romaní, Mireia Hernàndez, Clara Hernàndez and Jordi Reguant. The presence in the Catalan early music scene of these players, along with the founding in 1977 of the Barcelona Early Music Festival, contributed to the full establishment of early music in Catalonia. 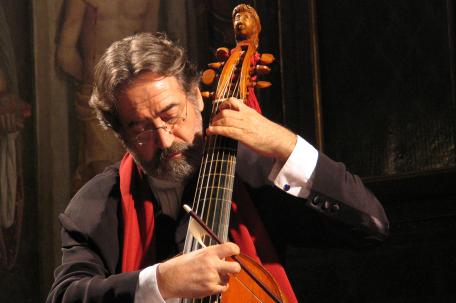 It could be said, however, that it was not until the founding of the Escola Superior de Música de Catalunya (2001) and the creation of the Department of Early Music (directed by Josep Borràs and Emilio Moreno) that the possibility really arose of creating a series of projects that, apart from the phenomenon of Savall, are some of the most successful on the current European music scene.

The group Tasto Solo, winner of the 2006 IYAP-Early Music Competition, has managed to become one of the most important European reference points of repertoires for keyboard instruments of the fourteenth and fifteenth centuries. Led by the organist Guillermo Pérez, this group has become interested in the music of the German Conrad Paumann (c. 1410-1473), but also in the music of the Catalan-Aragonese courts in the reigns of Kings John I (1387-1396) and Martin the Humane (1396-1410), among others, and has gradually become one of the groups habitually featured at the main European early music concerts and festivals.

Founded in 2005 by cornet player Lluís Coll, La Caravaggia has managed to find a place among the groups specializing in the music of the sixteenth and seventeenth centuries. Featuring cornets, bassoons and tenoroons, sackbuts and bagpipes with the corresponding repertoire, in 2006 it won the prestigious Concours International de Cuivres Anciens de Toulouse. Among its programmes we should point out In mani dei catalani, a musical look at the connection existing between the Aragonese Crown and the Italian Peninsula during the sixteenth century. With this programme the group won the Belgian IYAP-Historical Wind Instruments Prize in the prestigious Laus Poliphoniae Festival (2007) held in the city of Antwerp.

In 2005, some of the first ESMUC graduates of early music joined other specialists trained in schools in Utrecht, Basel and Brussels to create Vespres d’Arnadí, co-directed by harpsichordist Daniel Espasa and oboist Pere Saragossa. Their notable productions include the recording of the Pièces de Simphonie by Charles Desmazures which, according to musicologists, might have been played in the cities of Barcelona, Figueres and Girona during the War of the Spanish Succession (1701-1714). Indeed, the War of the Spanish Succession and the fall of the city of Valencia in 1707 were the theme of one of Vespres d’Arnadí’s most successful productions: La festa de l’arxiduc.

This proliferation of instrumental projects linked to the ESMUC, however, has not impeded the constant emergence of other groups that have very little to do with this training centre. Among them are, for their presence at international festivals, Le Tendre Amour, Xacona and the Reial Companyia Òpera de Cambra directed by Juan Bautista Otero, reviving different operas by the Catalan Domènec Terradellas (1713-1751).

Leading the section of orchestras with historical criteria is the project by Jordi Savall: Le Concert des Nations. Other projects worthy of note are the Orquestra Barroca Catalana and Acadèmia 1750.

Some vocal soloists who have essentially focused their performances in the world of early music are deserving of a special mention. For their power and international standing we should mention the soprano Núria Rial, counter tenors Jordi Domènech and Xavier Sabata, and the guitarist Xavier Díaz-Latorre, the figure behind the project Laberintos Ingeniosos. 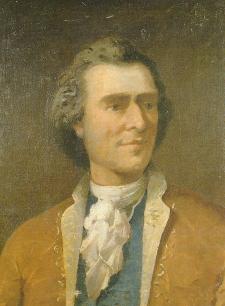 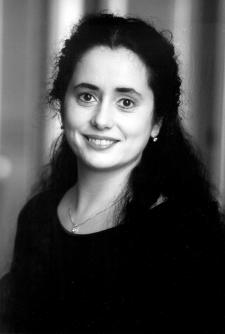 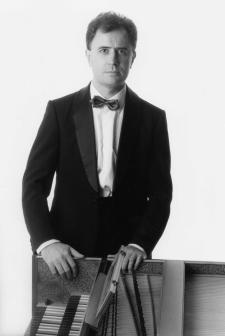