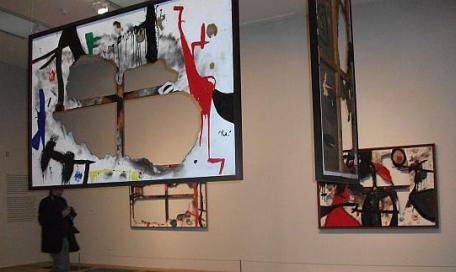 In today’s visual arts, one can no longer speak about pure disciplines, as illustrated by the trajectory of Catalan painting over the last few decades. But it is also true that, after the more or less risky experimentations of the various forms of conceptualism, and despite the massive arrival of new means of expression linked to technology and new digital supports, some artists have continued to work almost solely as painters. Others have used it in conjunction with other artistic procedures and techniques.

Looking back, the resurgence of the art scene after the Spanish Civil War is chiefly associated with private initiative: exhibitions in private galleries and cultural movements of philo-artistic groups, like the Cercle Maillol, but also with new generations of artists that moved Catalan painting on from the prevailing pre-war Surrealism to the Informalism, which in Catalonia had great exponents. Among them were the members of the Dau al Set group, created around the magazine of the same name (1948-1956). Members included the late Antoni Tàpies (the most emblematic contemporary Catalan artist, the most international and most renowned spokesman of pictorial Informalism and a representative of matter painting) and Modest Cuixart, Joan Brossa, Joan Josep Tharrats and Joan Ponç. 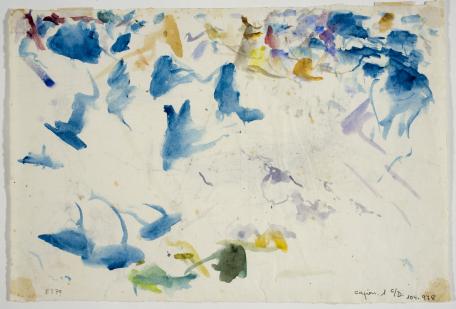 These names endured in the art scene throughout the second half of the twentieth century and were without doubt the precursors and masters of the generation that took hold of the reins in the 1970s. To this group of visual artists we owe the maintenance of pictorial avant-gardism in the country and the consolidation of a series of references – a difficult task during the dictatorship – that were handed down to the younger artists that came afterwards. Thus, following the path opened up by Informalism, a new generation of great painters appeared that adhered to it and enlarged it, featuring Josep Guinovart, Albert Ràfols Casamada and Joan Hernández Pijuan, all of them internationally renowned and with long careers.

During the 1970s, however, the arrival of conceptualism and the attitudes it forced people to adopt made a lot of visual artists abandon pictorial expression. From the 1980s onwards, with the consolidation of democracy and a certain normalization of the art scene – which no longer had to fight against censorship or the rather impermeable local system – there was a certain degree of stagnation in painting proper. Visual artists mixed styles, ideas and techniques, so that painting as such was done along with other techniques. 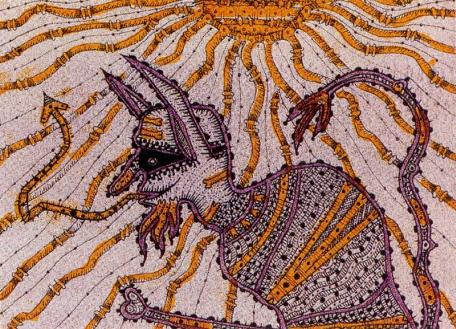 And yet, after the success of dematerializing ideas, there emerged a series of movements centred on the use of the strictly pictorial idiom and post-modern aesthetic ideas came into play. And so, rescued from the ranks of Conceptualism, some artists once again veered towards painting with some of their work: Ferran García Sevilla and Ignasi Aballí are good examples of this, as are Lluís Claramunt and Francesca Llopis. 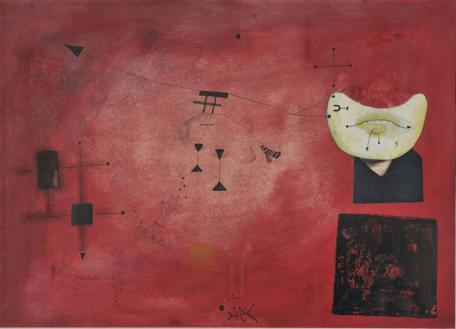 Others, like Frederic Amat, a painter and set designer, or Robert Llimós, although quite different as artists, come within the post-modern orbit to begin with and show signs of influence from Catalan and American Informalism. With more European influences, of the Italian avant-garde or German Neo-Expressionism, but the heir also to the tradition that links up with Miró, Tàpies and Conceptualism, and a member of this new post-modern tendency that was consolidated in the 1990s is the outstanding Majorcan artist Miquel Barceló in particular. We should also remember a path less well-known but deeply rooted in Catalonia, which is more or less stylized realist painting, which during the second half of the twentieth century produced representative figures with strong personalities: Montserrat Gudiol, Jordi Alumà, Xavier Valls, Josep Roca-Sastre or Ramon Aguilar Moré. 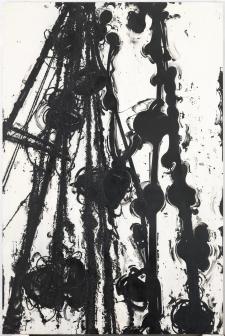 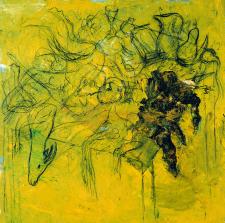 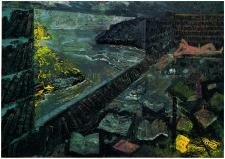 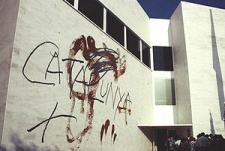