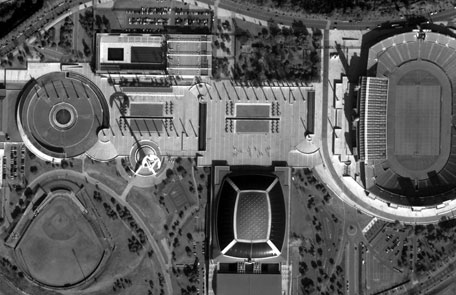 Catalan architecture of the past thirty years reflects a deliberate bid to create a new architectural and urban planning approach, with a clear vocation for style and the hallmarks of a school that have made it stand out in the context of the international scene. However, in recent times, the hegemony of the “Barcelona model” has declined, and now other voices, grouped together in several lines that co-exist peacefully, have begun to make their views heard.

The end of the Franco regime, characterized by the brutalism of its constructions (large public buildings in cement without any decoration or attention paid to their surroundings, exaggerated structures in block form, such as Bellvitge Hospital or the Campana building), gave way to another view of architecture. In 1975, the inauguration of Ricardo Bofill's architecture studio and his controversial Walden 7 building would usher in Post-Modernism in Catalonia.

Likewise, the Barcelona School, headed by Oriol Bohigas, introduced another element of debate (which became standard practice for all further architectural developments in the country), which led to many of the new young Catalan architects of those years looking to and working in a rationalist and avant-garde tradition that became deeply rooted in the idiosyncrasies of traditional architecture. 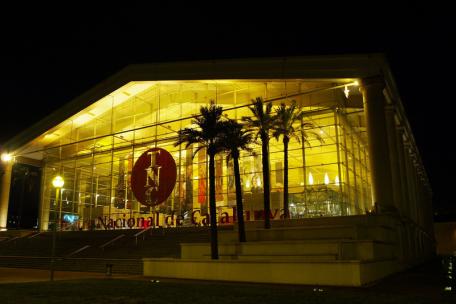 The 1992 Olympic Games implied a real urban and architectural revolution for Catalonia, and for Barcelona in particular. Bohigas, who inspired the major remodelling of the city, along with a good number of collaborators, proposed a modernization policy to be carried out under public supervision. This was to be undertaken without losing sight of the human dimension, rebalancing territorial growth and ensuring high-quality urban features both in the centre and the periphery. Thus, the remodelling of Barcelona was projected from four major areas: the waterfront, Montjuïc, the Vall d’Hebron, Diagonal and the ring roads). But while it was a transverse and balanced strategic plan, the Olympic Games also brought large-scale “signature” buildings by world-renowned figures to Barcelona, thus dotting the city with landmarks and giving it a new face: the towers of the Olympic Village by Bruce Graham and Frank Gehry) communications towers by Santiago Calatrava and Norman Foster, or the renovation of the Palau Sant Jordi by Arata Isozaki. However, the bulk of the work was signed by renowned local architects. Thus, for example, the Olympic Ring was the work of Federico Correa,  Alfonso Milá,  Carles Buixadé and Joan Margarit; the National Institute of Physical Education (INEFC) building, the National Theatre and the extension of Barcelona Airport were by Ricardo Bofill, while the Olympic Village and the Olympic Port were planned by the MBM studio (Mackay, Bohigas, Martorell).

To this enormous effort, which meant a radical change for the city, another was added: with the Fòrum Universal de les Cultures 2004, Barcelona opened up to a new phase of urban expansion in which the Forum area itself stands out, with its unique solar-panelled pergola by José Antonio Martínez Lapeña and the conference centre by Josep Lluís Mateo. A new city skyline was created through the work of Oscar Tusquets (Hotel Princess), of the French architectJean Nouvel (Agbar Tower) and of Enric Miralles (one of the Catalan architects that, despite his early death, has become a reference figure for new generations of architects) and Benedetta Tagliabue (the Gaudí-esque roof of the Santa Caterina market). 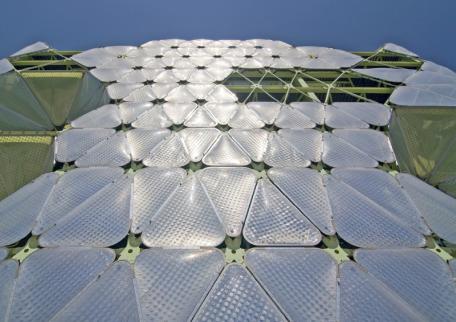 Currently, the Catalan scene thrives through several formulas that co-exist. On the one hand, there are those professionals that have already established their reputation and have an extensive body of work and a personal style within the line that has endowed Catalan architecture with such splendour over past decades. Apart from those already mentioned, names like Jordi Badia, Esteve Bonell, Lluís Clotet, Carlos Ferrater, Josep Llinàs, Josep Lluís Mateo or RCR Arquitectes (Aranda, Pigem and Vilalta) are good examples. Yet there are many other studios, sometimes those of younger generations, who are working on “everyday” contemporary Catalan architecture, such as Bopbaa, Bailo-Rull, Roldán-Berengué, Massip-Bosch, Capella, Ruisánchez, BCQ, Viaplana, Brullet/De Luna, Garcés, Sanabria, Soldevila, Bru or Freixes.

On the other hand, there is a school of thought that offers more pragmatic proposals, which are more austere and more consistent with values such as interaction with nature or conserving energy and resources, with exponents like Toni Gironès or the López-Rivera studio, who and which have influenced many young architects dedicated to social housing, individual homes or small-scale infrastructure projects.

Finally, Vicente Guallart, the former director of the l’Institut d’Arquitectura Avançada de Catalunya (IAAC), and currently Chief Architect of Barcelona City Council, along with other architects such as Willy Müller or Enric Ruiz-Geli, are leaders of another approach to the city in which the redefinition of city planning, ecology and the application of information technology to building take precedence over the building itself. From the development of projects such as Mediapolis, in the 1990s, or the implementation of the ambitious IAAC, their experimental and innovative software has become the outstanding feature of their projects, which they are now trying to put into practice. 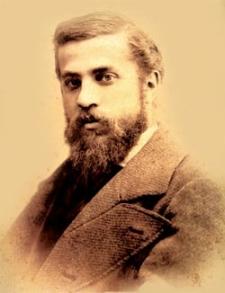 Catalan architecture of the past thirty years reflects a deliberate bid to create a new architectural and urban planning approach, with a clear vocation for style and the hallmarks of a school that have made it stand out in the context of the international scene 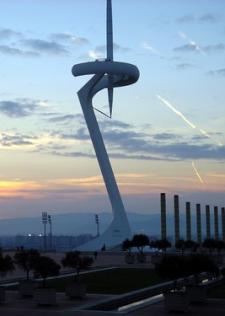 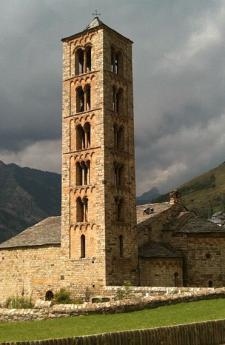 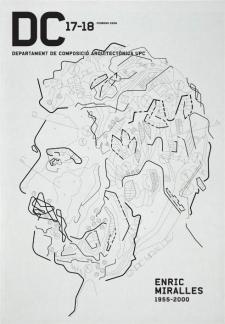