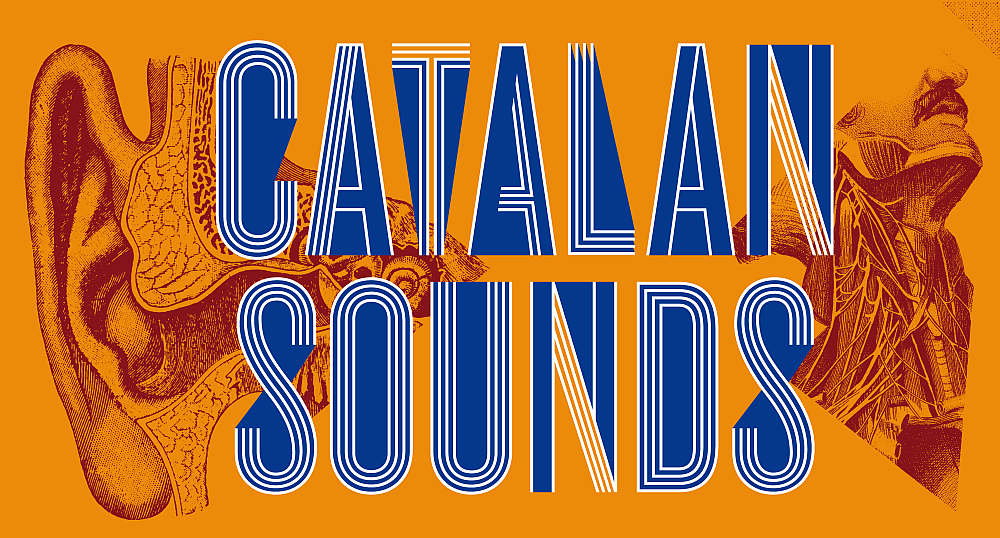 We shall always be in debt to the Majorca winter, for it was the boredom inherent in that season that encouraged Beach Beach to get together and form the fine group they have since become. The band soon upped sticks and went to live in Barcelona, where some members, in fact, form part of other local groups, such as Extraperlo, Capitán and Kana Kapila.

They began playing live in the Catalan capital in mid-2011, forging a reputation as an up-and-coming band. Their songs were surprisingly fresh and melodious, their instrumental technique superb. Their music had a tropical flavour that drew comparisons with the likes of Abe Vigoda, whilst the older and wiser saw the influence of Teenage Fanclub behind their carefully-arranged vocals.

Whilst the songs on their self-released debut, the Leeuwenhoek EP (2010), were characterised by melodic strength and spontaneity, the tracks on their follow-up, Tasteless Peace (La Castanya, 2012), show the band evolving towards a more elaborate, expressive sound. What all these songs have in common, and which links Beach Beach directly to 90s American indie rock groups, is that, listening to them, you can imagine the band playing them live.