Exponents of classical music in Catalonia

Classical music in Catalan-speaking lands is experiencing a period of great drive and creativity that must be attributed, on the one hand, to an important historical tradition, and on the other, to the current strength of the training and academic spheres with the existence of as many as three higher music centres (ESMUC, Conservatori Superior del Liceu and Taller de Músics). 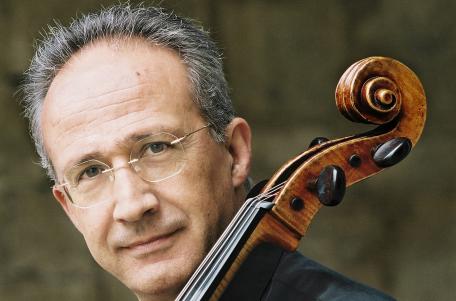 This singular tradition is what makes it possible to place the present moment of musical performance within the context of absolute cultural normality, although it should be added that the road has not been at all easy. The victory of the fascist dictatorship, in 1939, brought with it an isolation from which the world of musical performance did not escape. Earlier orchestral projects such as the Pau Casals Orchestra (1920-1937) disappeared, with the exile of Casals himself, and the country was plunged into a dark age that only began to brighten with the founding of the City of Barcelona Orchestra in 1944 and the gradual emergence of different performers.

Despite the existence of the current rich and vibrant scene, it is no less true that it is constructed on the foundations of many individual figures (vocal and instrumental soloists) and a scant presence of chamber music initiatives in comparison with other European countries. Among today’s chamber ensembles, for their projection and presence at the most important European venues and festivals, we have the Quartet Casals, founded in 1997 and which have become one of the great international quartets. Their teaching at the ESMUC has facilitated the establishment of other initiatives like the promising Qvixote Quartet and, more recently, the Quartet Gerhard. No less successful is the chamber music project for wind instruments Moonwinds, promoted by clarinettist Joan Enric Lluna, who has made it one of the major European ensembles interested in programmes by the great canonical composers from the eighteenth century to the present day.
Other chamber music proposals that have their place in the current Catalan music scene are the groups for violin, cello and piano the Trio Ludwig, the Trio Kandinsky and the Trio LOM.

This modest number of chamber music ensembles is, however, inversely proportional to a rich presence of solo instrumentalists. For the piano we must necessarily refer to different generations. The older generation includes the names of Miquel Farré (1936), Albert Giménez-Atenelle (1937), Antoni Besses (1945), Eulàlia Solé (1946) and, especially, for his International projection, Josep Colom (1947). In an intermediate generation we have to place Albert Guinovart (1962), who has developed his playing career along with that of composer. Among the youngest ones, there is a rich variety of names like Alba Ventura, José Menor, Daniel Ligorio, Enrique Bagaría or the Luxembourger resident in Barcelona Francesco Tristano Schlimé, an artist with the Deutsche Grammophon label.

Violinist Gerard Claret (1951), cellist Lluís Claret (1951) and guitarist Manuel Cañizares (1966) care examples of players who have displayed other facets of their artistic personality. Together with the pianist Albert Giménez, the brothers Claret founded the Trio de Barcelona (1981-1993), while Cañizares – apart from being an extraordinary soloist, performing with the Berliner Philharmoniker under the direction of Simon Rattle – basically develops his career as a Flamenco guitarist Àlex Garrobé, Manuel González, Carles Trepat and Jaume Torrent are also world-renowned guitarists.

This internationalization is an unequivocal sign of the imbalance, in the music industry, between production and the market that has to absorb it. In a globalized world, however, the truth is that frontiers have increasingly vanished in orchestral projects. 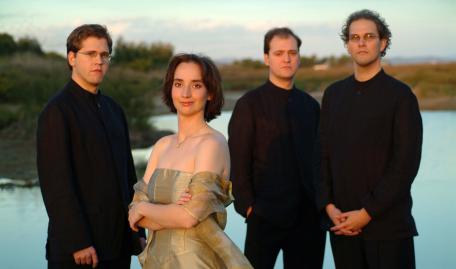 EAs for choirs, it is only fair to state that the work of Josep Anselm Clavé (1824-1874) made possible the creation of choral societies that led to the integration of a network of choirs of different levels and qualities. Among the choirs we should mention currently are the professional Cor del Gran Teatre del Liceu and the Cor de Cambra del Palau de la Música Catalana. Lieder Càmera, Cor Madrigal and Orfeó Català are some of the other names that should be mentioned, without forgetting – for their singularity in the genre of children’s choirs – the Escolania de Montserrat (dating back to the Middle Ages) and the Cor Vivaldi.

Vocal soloists, in contrast, fall into two quite different categories. While, on the one hand, we have the great opera singers belonging to an older generation (the soprano Montserrat Caballé, the tenors Josep Carreras and Jaume Aragall, the baritone Joan Pons), more recently an ambitious generation of soloists has appeared that it is easy to find in a host of national, state and international projects. Of them we should mention the sopranos Elena Copons María Hinojosa and Marta Matheu, the mezzosopranos Gemma Coma-Alabert, Marta Infante, Anna Alàs and Marisa Martins, the tenors Josep Bros and David Alegret, and the baritones Lluís Sintes, Joan Martín-Royo i Enric Martínez-Castignani. 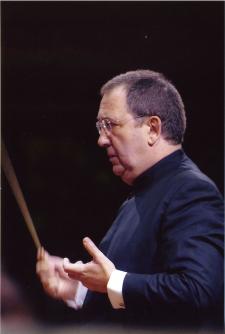 In recent years, the presence of Catalan musicians in European instrumental ensembles has become usual 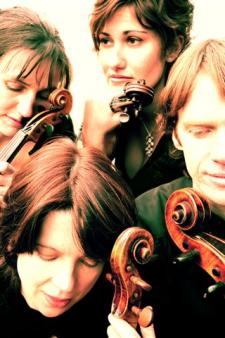