Catalan playwriting is in a better state than ever before: never have so many playwrights been regularly present on the country’s theatre sections of the what’s on pages and never have they been acclaimed by critics and audiences as notably as now. The flowering of Catalan playwrights in the last 20 years is a phenomenon that positions Catalan playwriting among the most interesting and diverse in Europe. The work of the Sala Beckett, a small theatre in Barcelona, has been decisive in this respect. More or less associated with this theatre’s training or exhibition sections, we can mention playwrights Enric Nolla, David Plana, Guillem Clua, Esteve Soler, Pau Miró, Victoria Szpunberg, Mercè Sarrias, Josep Maria Miró o Jordi Casanovas, although the list could be much longer. 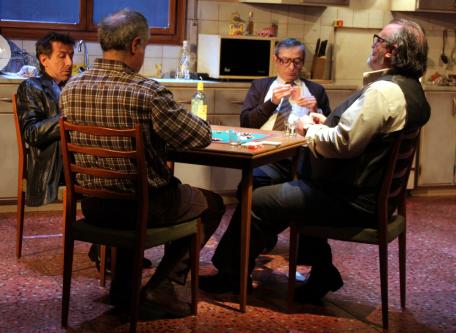 Catalandrama, an online database of Catalan dramatic texts by living authors translated into other languages, has become a key instrument for the international dissemination of Catalan playwriting, as it makes available to programmers and publishers all over the world a good sample of the drama that is written in Catalonia. This initiative of the Sala Beckett, in collaboration with the Institut Ramon Llull, was set up in 2009.

The structure of Catalan theatre has had other ways of channelling the country’s drama, like the Sala Tantarantana (Barcelona), the Teatre de Ponent (Granollers), the Festival Temporada Alta (Girona), the Teatre Lliure (Barcelona), la SalaFlyHard (Barcelona) or the Versus Teatre (Barcelona), and also private production companies like Focus, without forgetting the T6 programme of the T6 del Teatre Nacional de Catalunya. NImportant names in contemporary Catalan theatre aimed at general audiences, like Carol López, Marc Rosich, Albert Espinosa, Pere Riera o Jordi Galceran, complete and diversify the names emerging from the Beckett.

However, to understand the present success, the formative role of playwright José Sanchis Sinisterra, is fundamental; he led the theatre company El Teatro Fronterizo, the origins of what was to become the Sala Beckett. From those playwriting workshops of the late 1970s and early 1980s a first generation of playwrights emerged like Sergi Belbel, Lluïsa Cunillé, Manel Dueso, Josep Pere Peyró or Carles Batlle, who little by little began to establish complicities with a new audience, sensitive to the aesthetics coming after the failure of great Utopian dreams. As creators they are very different from one another but they have in common, apart from the teaching of Sanchis, international points of reference like Pinter, Koltès or Pina Bausch. 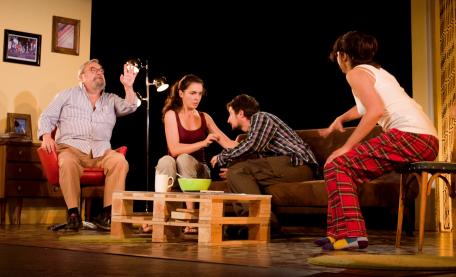 It was they who began a revolution on the theatre scene, which would have as its aim the normalization of Catalan playwriting on the country’s what’s on pages.

These deficiencies, now resolved, arose in large part from the fact that creative Catalan theatre emerging after Franco’s dictatorship (1939-1975) was based on gestural theatre, expressly non-text-based, which took Living Theatre as a clear point of reference and centred on performance in the street or open spaces. This performing-arts current became so strongly installed in Catalonia that some of the companies emerging in the mid-1970s are still internationally significant today, like Els Joglars, Els Comediants or La Fura dels Baus.

The first signs of the resumption of writing for the theatre had appeared thanks to the tenacity of Josep Maria Benet i Jornet, who spent a very long time in the wilderness for Catalan playwriting. Benet, whose early works were first performed at the beginning of the 1960s, is the writer who acted as a bridge between the tradition prior to the Spanish Civil War, with Àngel Guimerà, Josep Maria de Sagarra, Ignasi Iglésias, Juli Vallmitjana and Josep Pous i Pagès and the generations emerging from the initiatives of the 1980s, to whom we have referred. 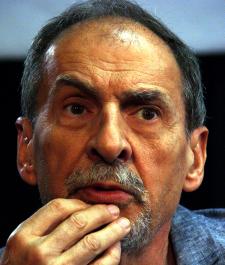 Catalan playwriting is in a better state than ever before: never have so many playwrights been regularly present on the country's theatre sections of the what's on pages. 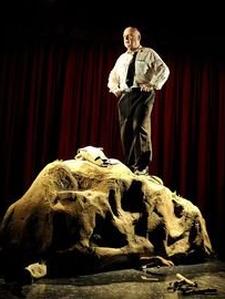 Catalandrama, an online database of Catalan dramatic texts by living authors translated into other languages, has become a key instrument for the international dissemination of Catalan playwriting 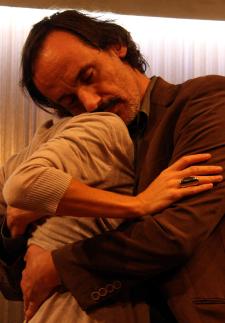