Joana Moll presents her sound art installation A Silent Opera for Anthropogenic Mass at transmediale, the festival of multimedia art and digital culture in Berlin

The opera can be listened to on headphones via a web application while following a path in Tempelhofer Feld, Berlin’s former airport. 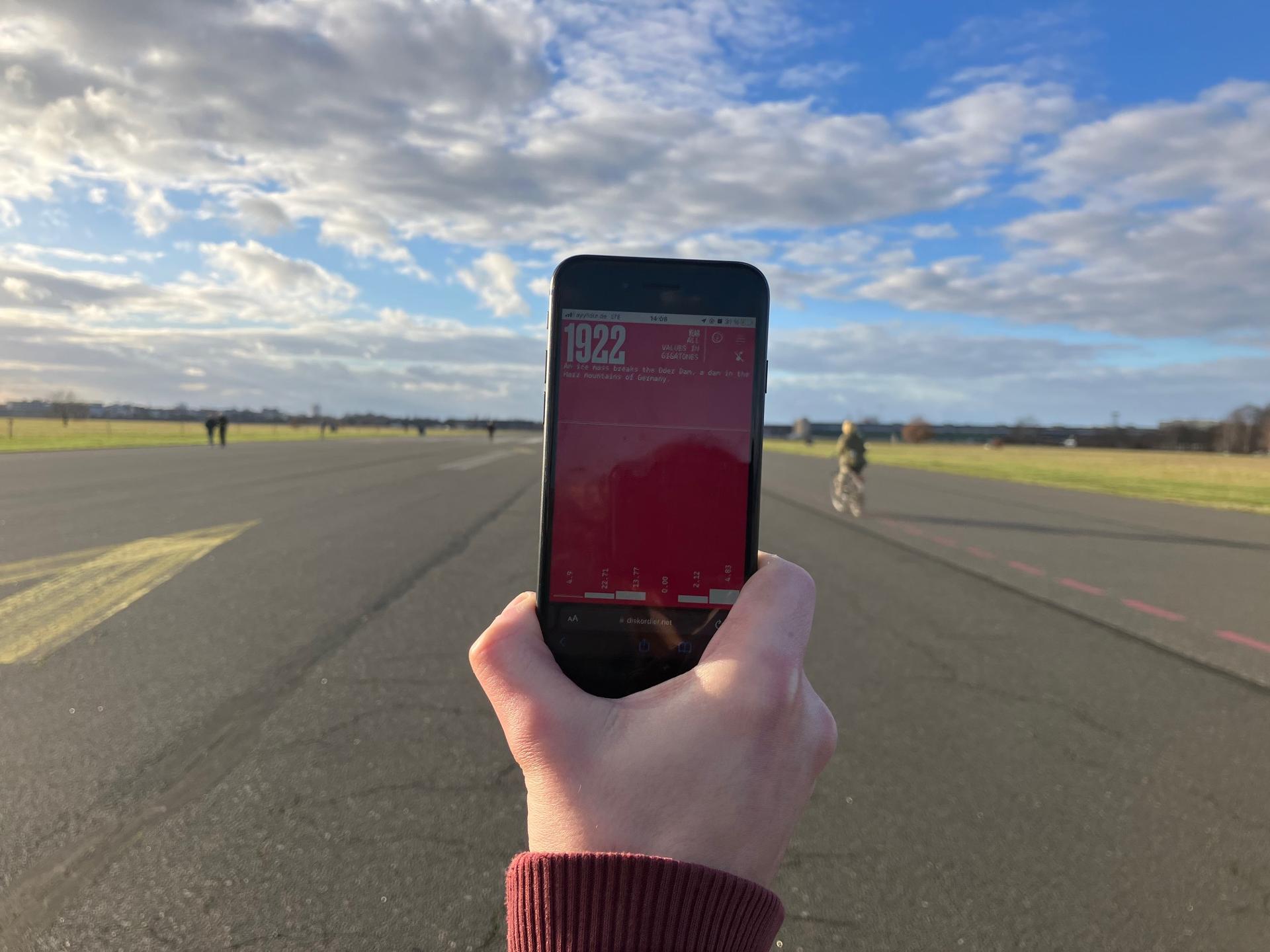 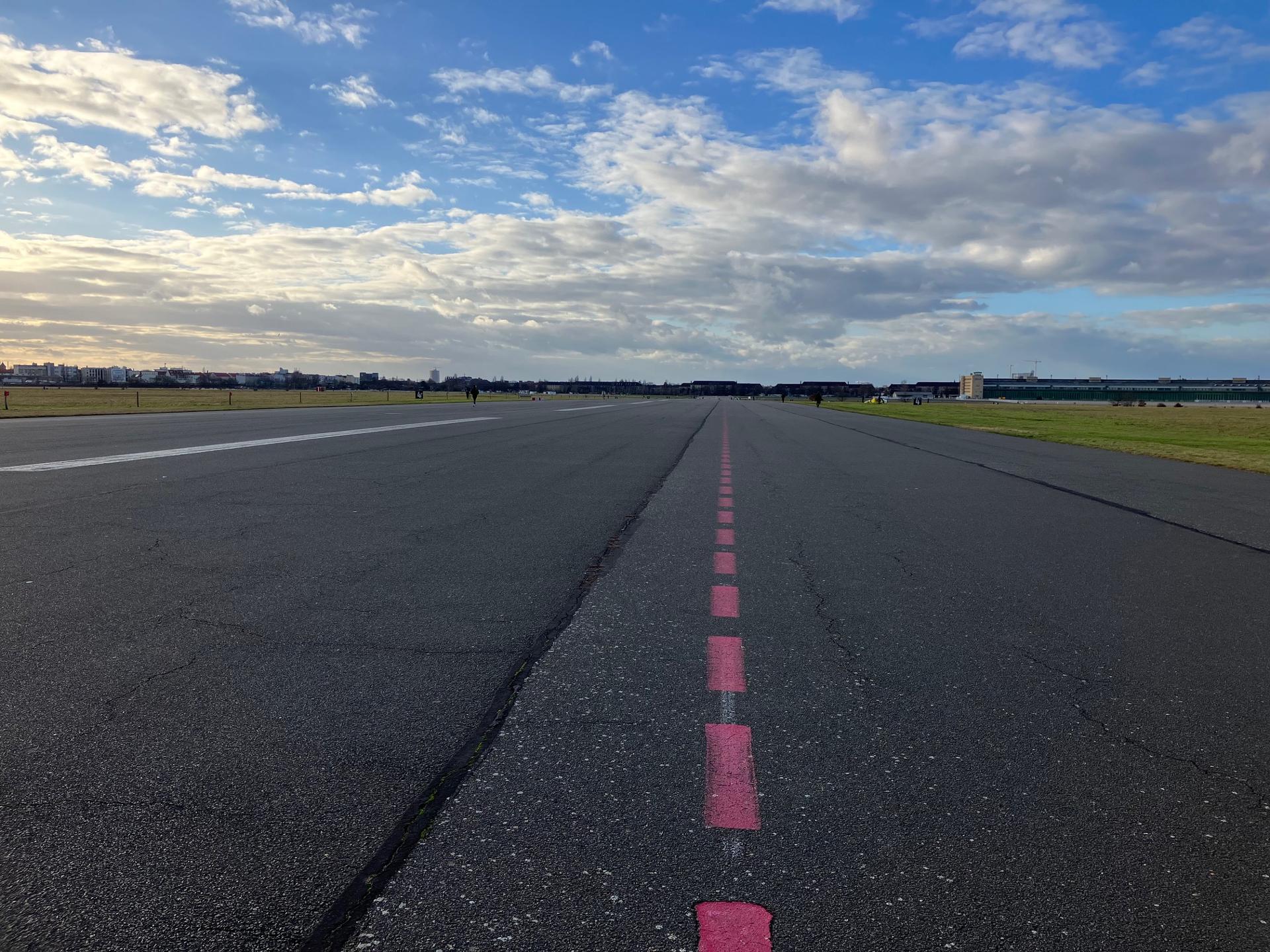 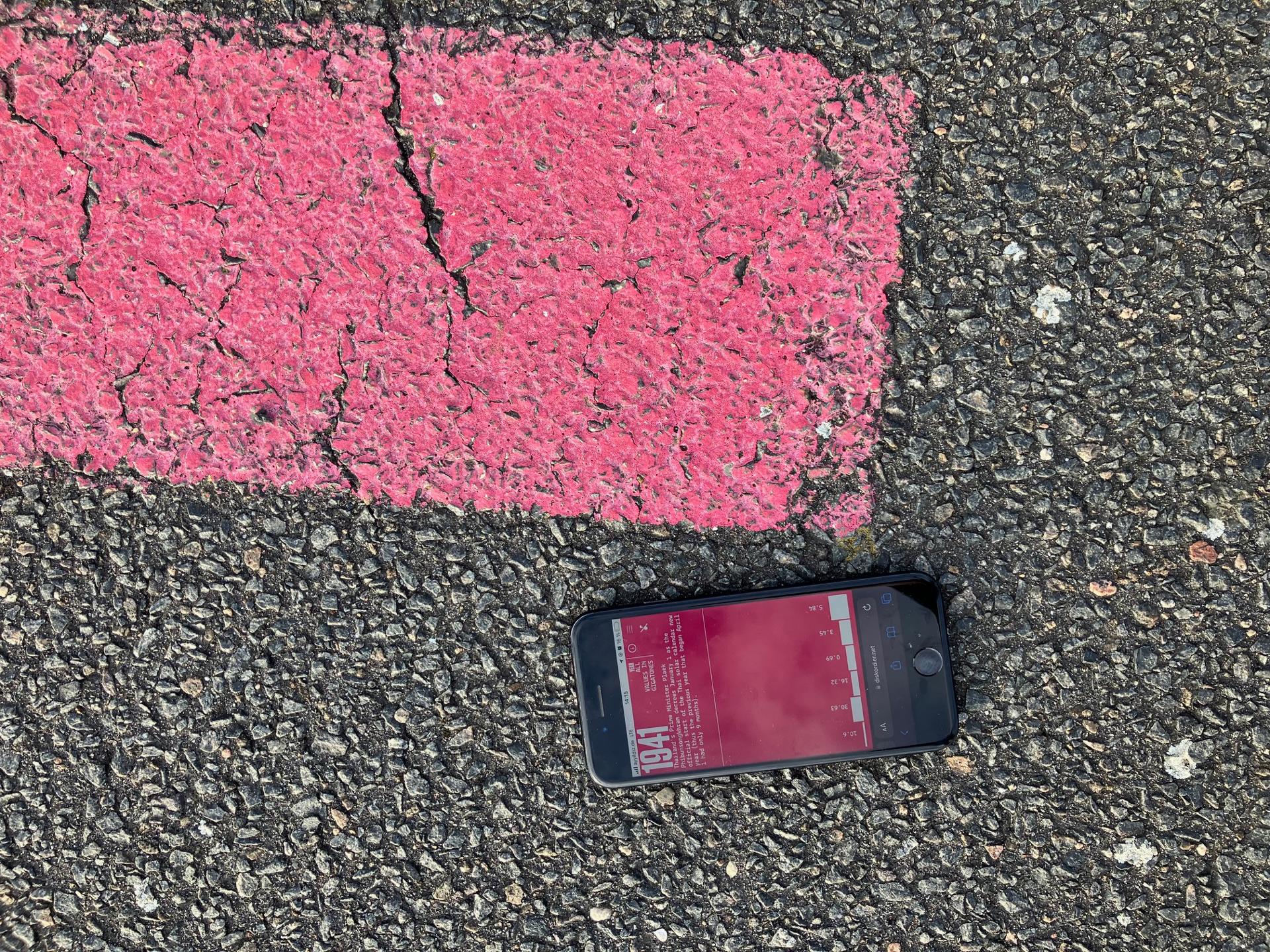 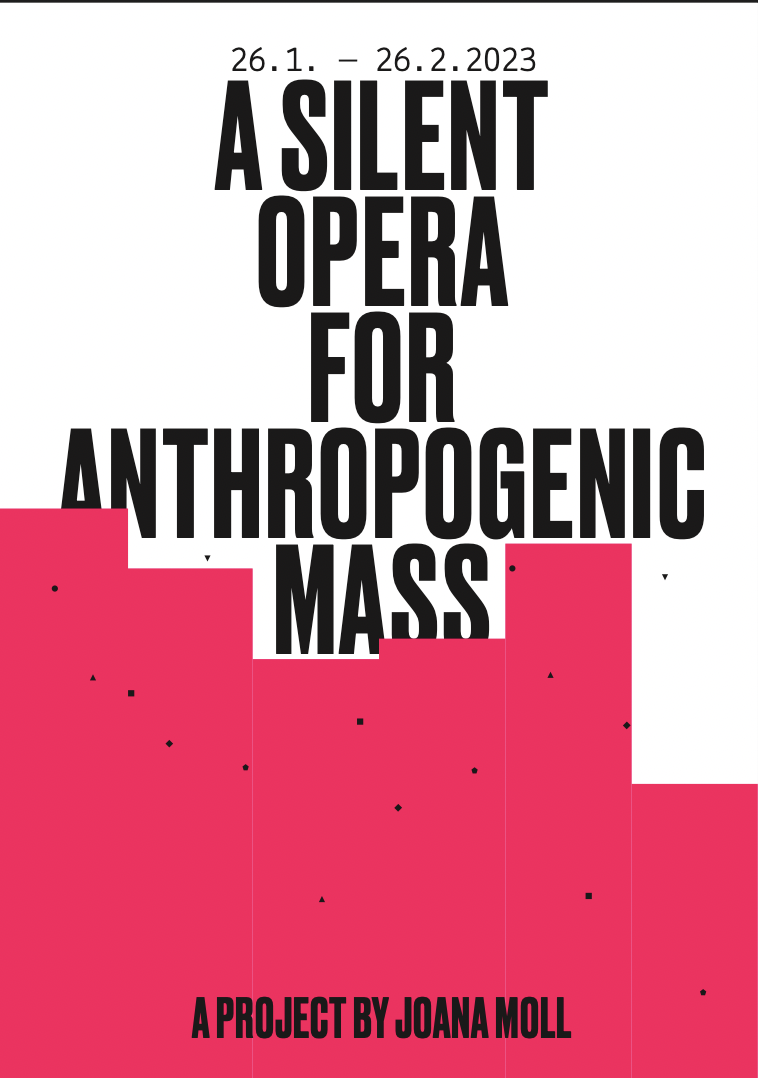 Joana Moll will be presenting a piece of sound art from 26 January to 26 to February at transmediale, the renowned festival of multimedia art and digital culture in Berlin. The piece is about anthropogenic mass, defined as the mass embedded in inanimate solid objects made by humans, which in 2020 surpassed all global living biomass. A Silent Opera for Anthropogenic Mass can be listened to on headphones via a web application while following a path in Tempelhofer Feld, Berlin’s former airport and now a public park. The Catalan artist will be at the site on 4 February to carry out an activation of her project, which enjoys the support of the Institut Ramon Llull.

In this piece, Joana Moll aims to “explore the insidious but silent production of anthropogenic mass.” Since 2020, the collective weight of all the objects created by humans has exceeded that of the planet’s total biomass. In this respect, the artist explains that “Everything that humans have created, maintained or discarded weighs more than all the living things on earth combined, an imbalance that is rapidly eroding the earth’s ability to regenerate itself.”

Now in its 36th year, transmediale is an annual festival that brings together artists, researchers, activists and international experts with the goal of creating spaces for critical reflection on the role of technology in cultural production, as well as generating new perspectives, linking different genres and from different perspectives. Moll’s work forms part of the Out of Scale exhibition, a free, public outdoor programme which the festival is launching this year.

The libretto of the opera, with detailed information on the project, is available online at: https://janavirgin.com/OPERA/libretto.pdf. Copies can also be obtained at the festival facilities.

Joana Moll (Barcelona, 1982) is an artist and researcher who divides her time between Berlin and Barcelona. Her work critically explores the way in which techno-capitalist narratives affect the literacy of machines, humans and ecosystems. Her main lines of research include Internet materiality, surveillance, social profile analysis and interfaces. She has presented, exhibited and published her work in several museums, art centres, universities, festivals and publications around the world, such as the Venice Biennale, the Moscow Museum of Modern Art (MMOMA), the Contemporary Culture Centre of Barcelona (CCCB), the Center for Art and Media Karlsruhe (ZKM), the Chronus Art Center in Shanghai, the Taipei Digital Arts Center, the House of Electronic Arts Basel (HeK), the Ars Electronica Center (AEC) in Linz (Austria), Georgetown University, Harvard University, Cambridge University and New York University (NYU), among many others. Her work has also been published in media outlets including the Financial Times, Der Spiegel, National Geographic, El País, O Globo, Wired and Vice.