The festival is supported by MEDIA and the Institut Ramon Llull, a collaborator for third year in a row to promote Catalan films around the continent. Again, the VOD platform Cinesquare will be hosting Atlàntida in Albania, Slovenia, Bulgaria and Croatia; as for Portugal, the Portuguese version of Filmin will be its home. 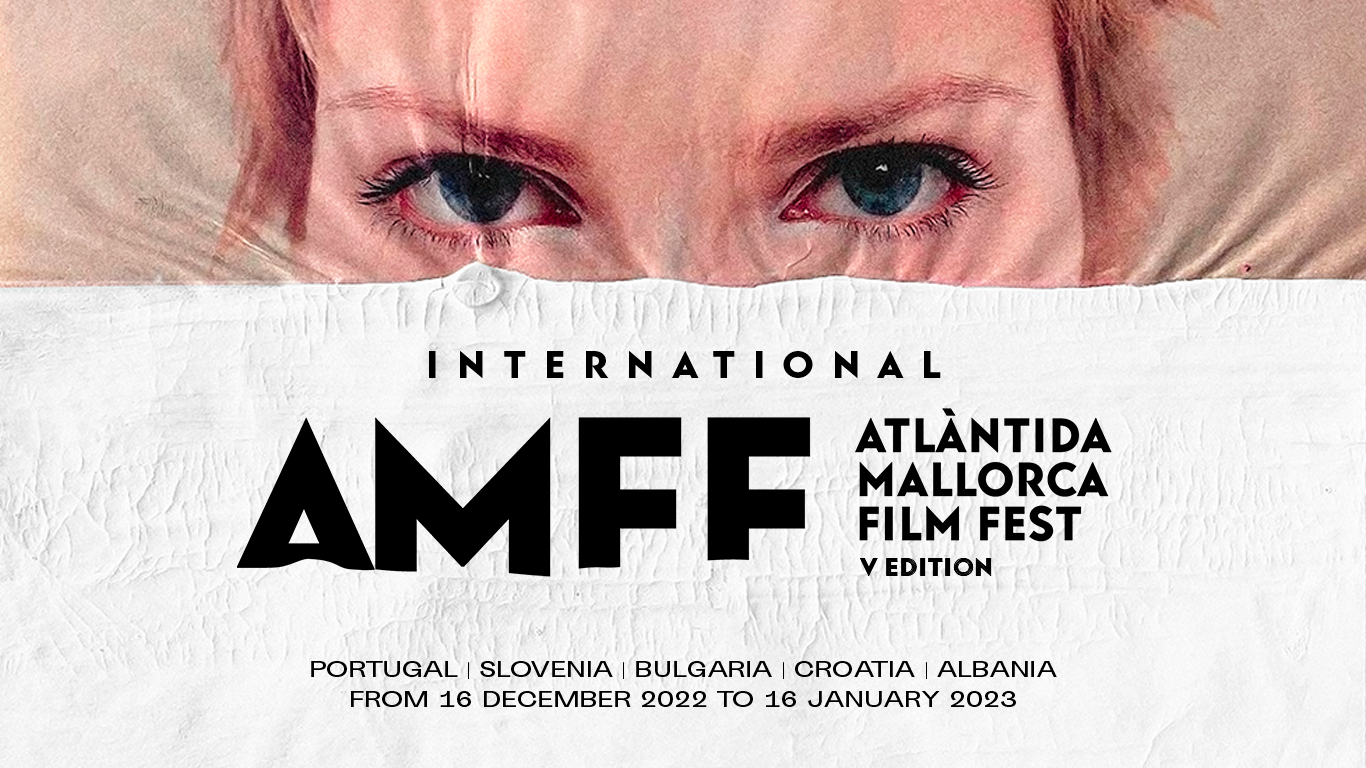 The Atlàntida Mallorca Film Fest, the biggest online film festival in Europe, organised by Filmin, will open its 5th international edition on the 16th of December on five European countries (Portugal, Slovenia, Bulgaria, Croatia and Albania).

From the 16th of December until the 16th of January, the International Atlàntida Film Fest will show 17 titles (14 features, 1 series and 2 shortfilms), including the biggest successes from the Majorcan edition as well as a selection of national productions that have not previously been seen in these five countries.

In the Official Section, you will find the three winners of the Mallorca's edition: "Softie" (Best Film), "Soul of a Beast" (Jury Award) and " Jusqui’ici, Tout Va" (Special Mention). In addition, another well worth watch is this years' Greece's Oscar candidate ("Magnetic Fields"), the last Sitges Festival winner ("Jerk") or "DAU: Natasha", the first part of the DAU megaproject, that took over 10 years of filming. Catalan cinema will be represented with " “Oswald, The Forger”, “Fail Better” and the multi-prized shortfilms by David Moragas and Oriol Guanyabens, among others.