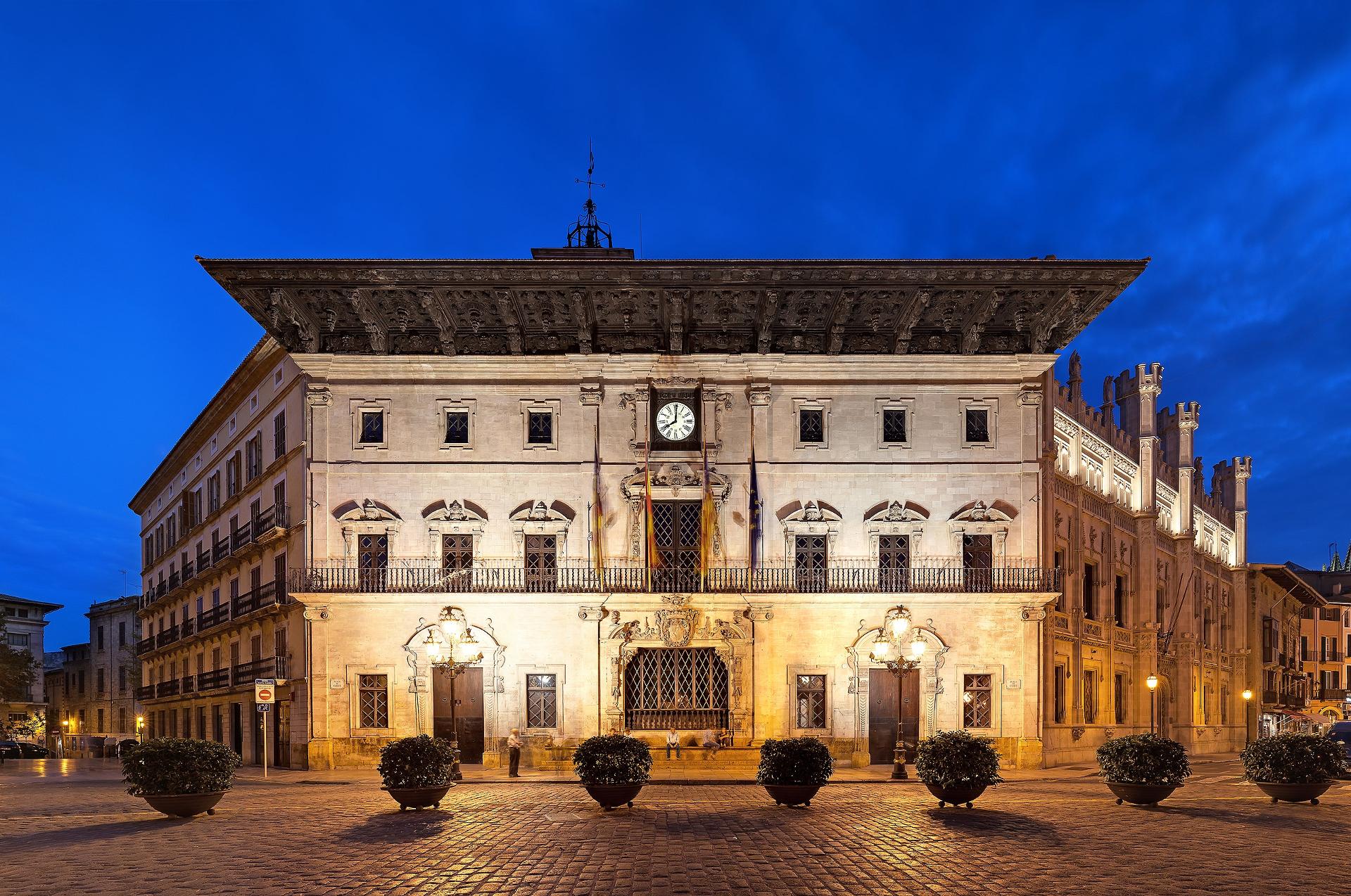 The Institut Ramon Llull gets reinforced with the incorporation of the Ajuntament de Palma. This was approved last Thursday by the institute’s Junta Rectora del Consorci, formed by the Generalitat de Catalunya, the Govern de les Illes Balears, and the Ajuntament de Barcelona. This addition will be formalised shortly, after each institution has done the respective procedures.

The incorporation of the Ajuntament de Palma contributes in a significant way to strengthen the mission of the Institut Ramon Llull: the projection and diffusion of Catalan culture and language around the world. Last October, the municipal government of Palma approved the formal petition of incorporation to the Consorci. For that matter, the responsible of the culture area, Antoni Noguera, states: “joining the Institut offers an internationalisation path to the creators from Palma, that thus will be able to take part in international programmes of high level”. Noguera also stresses that the Llull’s collaboration agreements with international festivals, institutions, exhibitions, art centres and museums will allow promoting the artistic creation developed in Palma; and the fact that “the festivals part of Palma’s programme –Jazz Palma, PalmaDansa, PalmaCirc, and Palma Clàssica– can now be internationalised”.

On his part, Pere Almeda, director of the Institut Ramon Llull, is pleased for this incorporation, which according to him “reaffirms the cultural links with the Balearic Islands, and it adds arguments and talent to the international cultural dialogue in which Catalan culture participates, with its diversity and various accents, and with different fields such as literature, thought, and artistic creation”.

It is expected that for the next Junta Rectora del Consorci, to be held next March 2023, the Ajuntament de Palma will take part in it as a full member.

The Institut Ramon Llull is the agency responsible for the international promotion of Catalan culture and language. Its action programmes are developed in four broad areas: language and universities, literature and thought, creation, and the programme for innovation, knowledge and residencies. The Institut Ramon Llull has four offices abroad: Berlin, London, New York and Paris.