While Catalonia celebrates this year the centenary of the birth of writer Guillem Viladot, the British publishing house Fum d'Estampa Press has published the novel Ruth. Louise Johnson, translator of this work into English and lecturer at the University of Sheffield, is on a tour to present Ruth in Cork, Oxford, Cambridge and London. 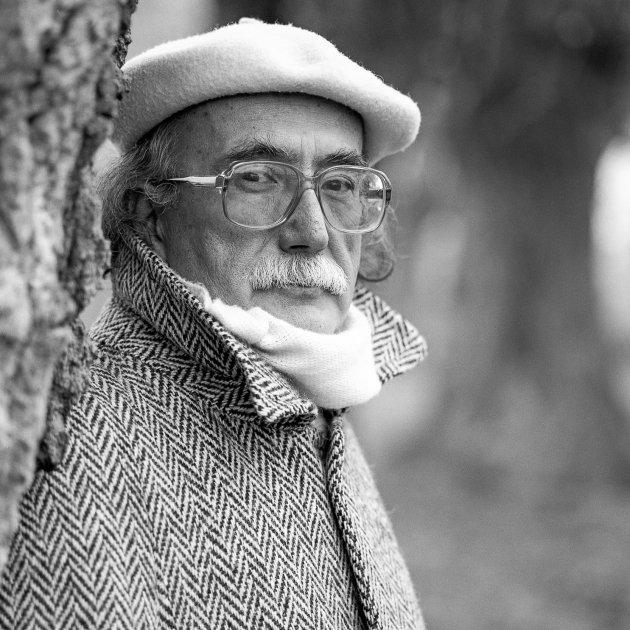 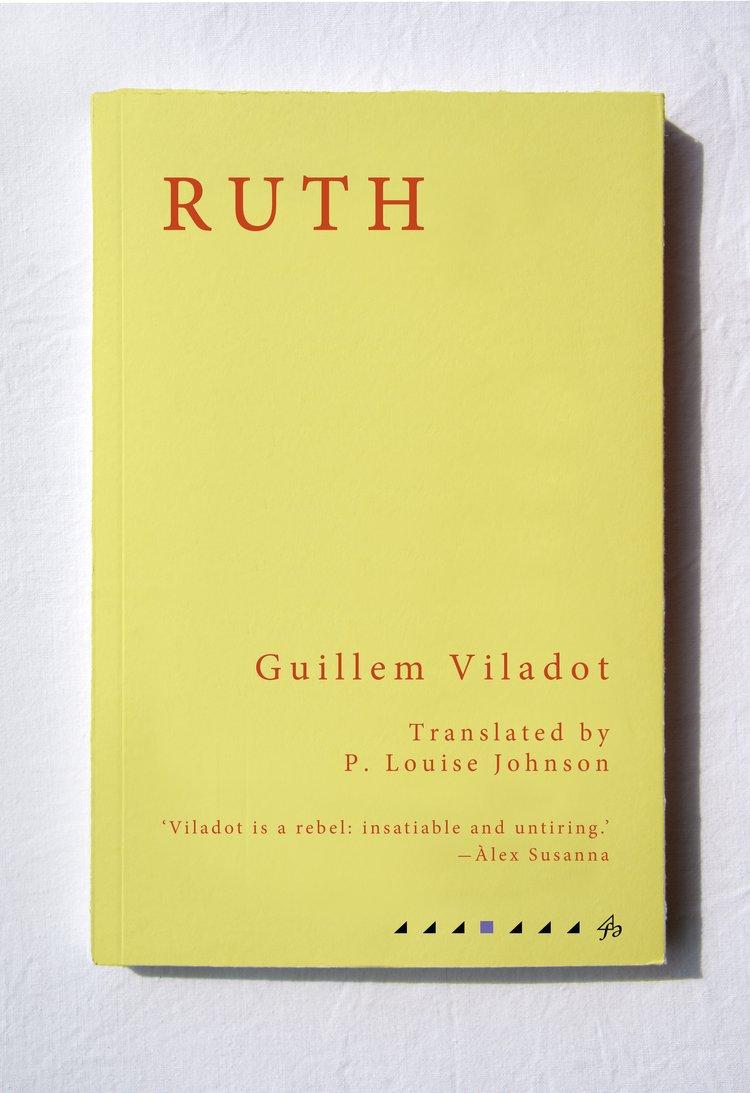 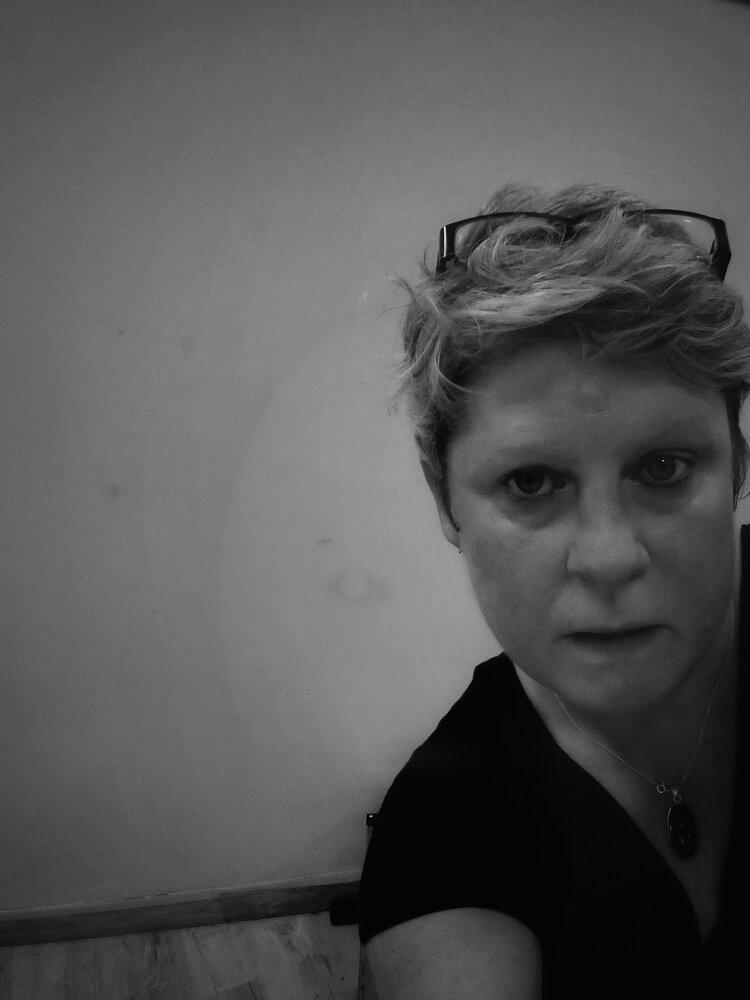 Guillem Viladot (Agramunt, 1922 – Barcelona, 1999) was a Catalan writer and visual poet. His work, created on the margins of literary circles, revolts against any form of authority, both institutional and interiorized, and often questions and crosses the boundaries of genre. A pharmacologist by training, he began writing novels in the late 1950s and at the same time, following his 1959 ‘Metaplasms’ and 1960 LA-URT, became a forerunner of the Concrete Poets.

Viladot nursed a growing interest in psychoanalysis from the 1970s onwards, which became evident both in his novels and his poetry, including the posthumous novel Ruth (2000). In the nineties, he opened ‘Lo Pardal’, a space for visual poetry, which later became a museum dedicated to his memory. Across his career, he collaborated with various publications, among them Diari de Lleida, La Vanguardia, Avui and Destino. He was an honorary member of the Association of Catalan Language Writers and, in 1993, received the Creu de Sant Jordi award from the Government of Catalonia.

How does one experience things from the viewpoint of the other sex? It is this question that has led to Viladot’s creation of Ruth, the genre-defining story of a sex change told by the protagonist through a series of letters to an anonymous friend. Far from the condemnatory gaze or noise of those who understand life as nothing but outward appearances, Ruth demonstrates the sentimental and intellectual intimacy of a man transitioning into a woman, and describes a profound, touching process in which frustrations, ideas of liberty and changes of identity are interwoven.

Ruth was published posthumously in 2000 and received only brief press mention, in spite of its singular treatment of the subject of transsexuality which set it apart within the Catalan and Spanish literary panorama of the time. The portrayal of the psychological and emotional struggle experienced by the artist and sculptor Ruth before and after surgery, is heavily inflected by Viladot’s interest in psychoanalysis, and runs in parallel with a discourse on the process of artistic creation.

Louise Johnson considers Viladot to be prescient in seeing the possibilities in aesthetic discourse for our understanding of sexual difference and identity. Without descending into easy morbosity or exhibitions of sensationalist tendencies, Ruth represents Guillem Viladot’s indignation at both masculine and feminine sensibilities, while championing diversity of thought, love, liberty, and, most importantly, desire.

Louise Johnson was an undergraduate and postgraduate at St John's College, University of Oxford, and College Lecturer at Keble College, before joining the Department of Hispanic Studies at the University of Sheffield in 1996.

Within the School of Languages and Cultures, Louise is Director of Catalan Studies, and teaches Catalan and Spanish language, literature, culture, and Translation Studies at undergraduate level, and contributes to taught postgraduate modules, as well as supervising research students in the areas of Catalan and Iberian Studies, with a particularly focus on literature.

She has published on major twentieth-century Catalan writers including Llorenç Villalonga, Manuel de Pedrolo and Maria Aurèlia Capmany; edited collections of articles on twentieth-century Catalan culture, and on humour in Spain, and contributed widely to volumes across Catalan and comparative literatures and cultures, on physical cultures and related discourses, and latterly on the extraordinary novelist, poet, sculptor and prolific commentator Guillem Viladot. Her monograph on Llorenç Villalonga, La tafanera posteritat, was awarded the first Llorenç Villalonga Prize in 2001.