HB Studio is pleased to continue its series Playing Together: Catalonia at HB Studio, a special showcase of select Catalan plays followed by discussions with the artists in partnership with Institut Ramon Llull. The program returns this fall featuring Una galaxia de luciérnagas by Aina Tur, an autofictional text based on a violent experience that the author lived in a Latin American country during the summer of 1998. Una galaxia de luciérnagas is a small-format monologue that challenges the audience by setting out a moral dilemma of giving consent to kill young murderers. 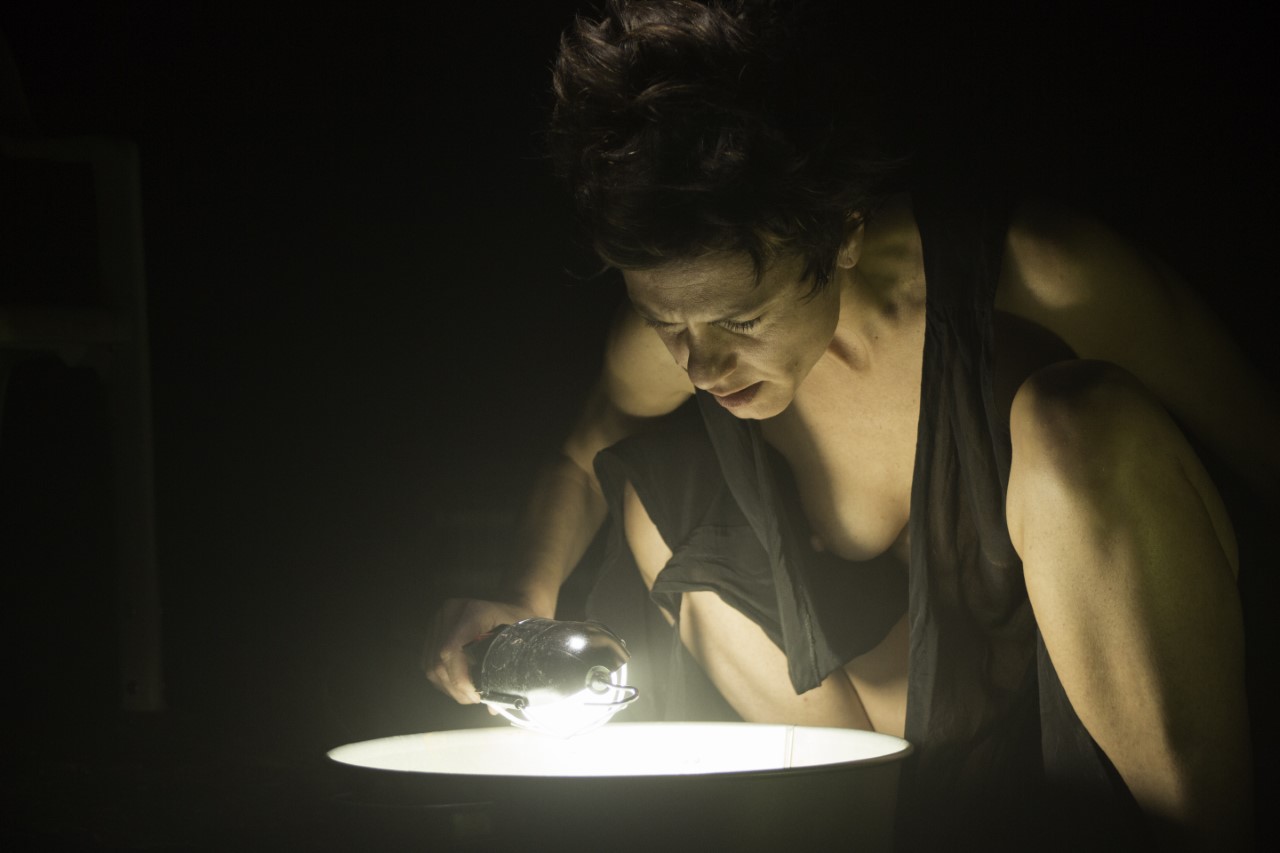 The violent experience that the author and director Aina Tur lived through during a stay in Latin America takes the form of a monologue dedicated to everyone who lives in those parts of the world where justice doesn’t reach, where a death is worth as little as a life.

In June 1998, when she was 21, Aina Tur was in Latin America taking part in an international cooperation project with other Spanish citizens when they were the victims of an armed attack. That experience changed the author’s life, not only because it was a tough situation but also because of the consequences. A few days later, they saw how the fact that four of the victims were Europeans had triggered some mechanisms that would never have been activated for any inhabitant of the country they were in. What happened left its mark on the author’s life, and maybe on the lives of the other aid workers who were with her at that time. Twenty years later, the experience has been turned into a theatrical monologue that not only sublimates a traumatic experience revived by a meeting between victims and murderers but also highlights the privilege entailed by having been born in a rich country and how ethics, morality and justice manifest themselves on the periphery of the system.

These traumatic events are brought to the stage by Aina Tur (Menorca, 1976), playwright and director, and also an educator and promoter of theatrical and cultural projects. Aina has published plays, essays and narratives, and premièred six theatrical texts, including Addiccions, Evolució (Pub. by Primer Acto) and Dimecres (Pub. by the Balearic Islands Government), which have been shown at venues such as the Sala Beckett, Cuarta Pared and Palau de la Música. Today Aina is in charge of programming at the Sala Beckett and is a member of the Centro Dramático Nacional Advisor Council.

Playing Together: Catalonia at HB Studio