From the 20th to the 27th of October, the Cambridge Film Festival presents a new edition of ‘Camera Catalonia’, that brings to the UK audiences a sample of the best recent Catalan films. Six productions are scheduled this year: 'Pacifiction', 'Alcarràs', 'Sinjar', 'The Burning Cold', 'Men’s Cooking' and 'We won’t kill each other with guns'. 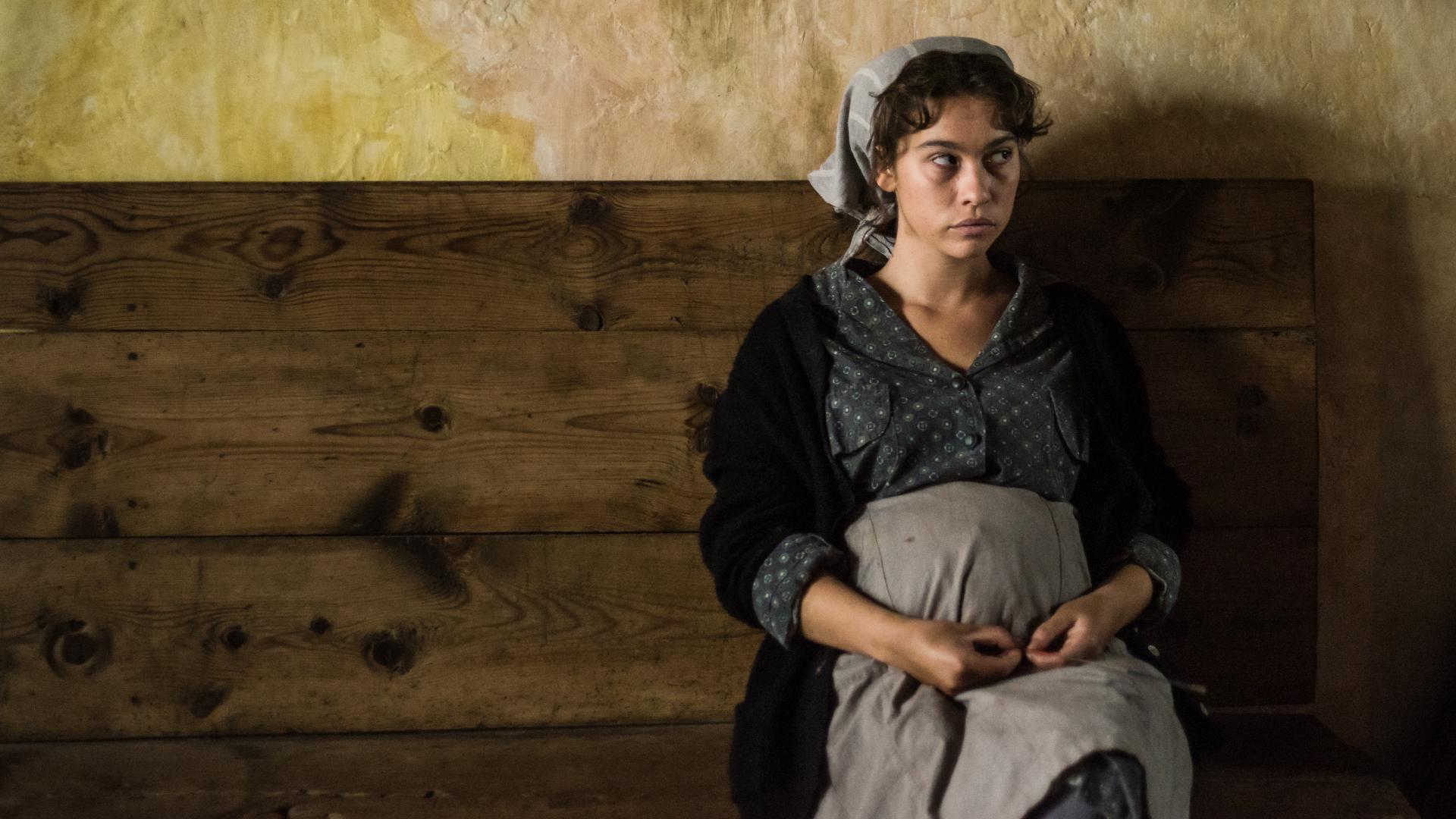 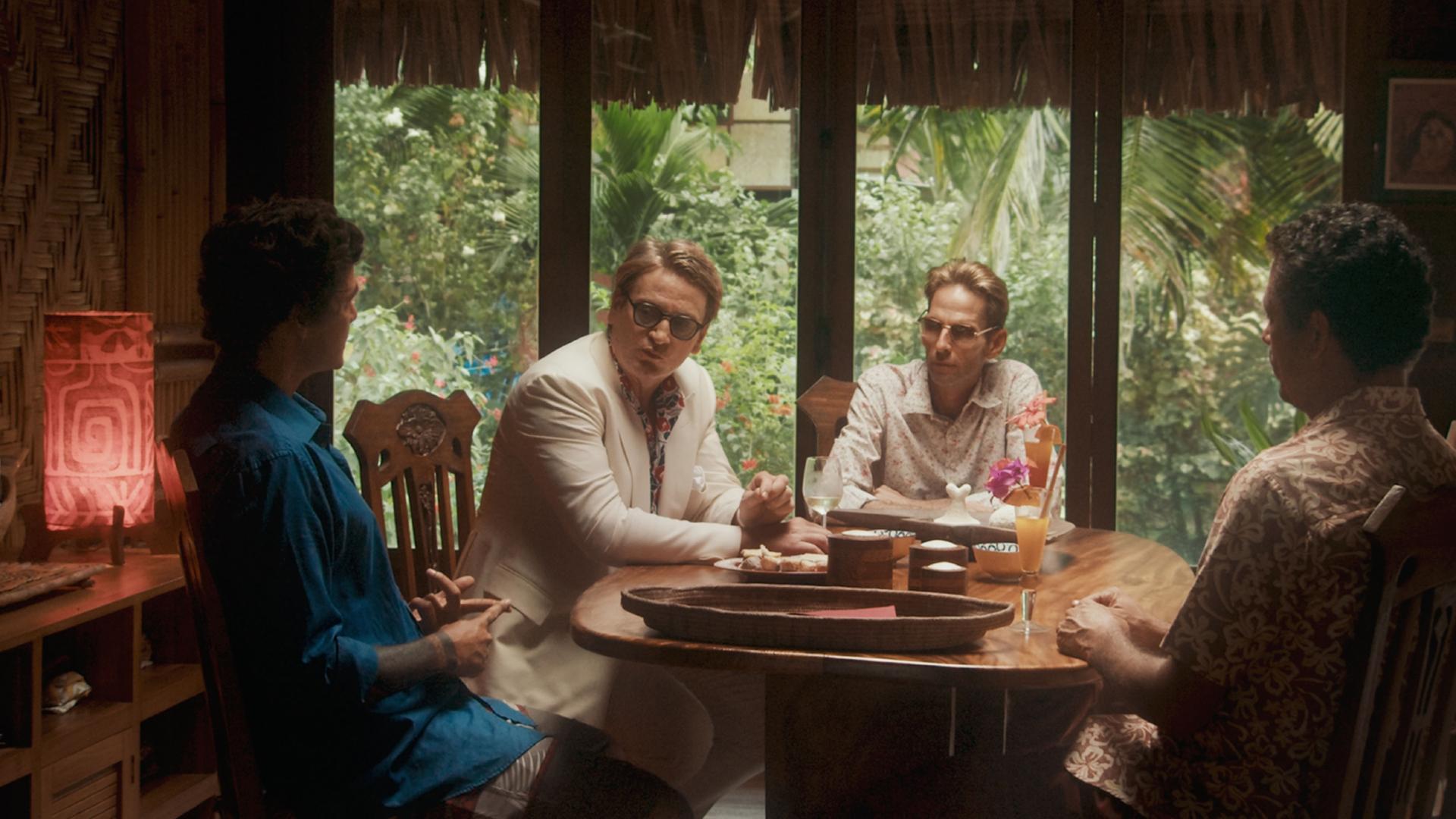 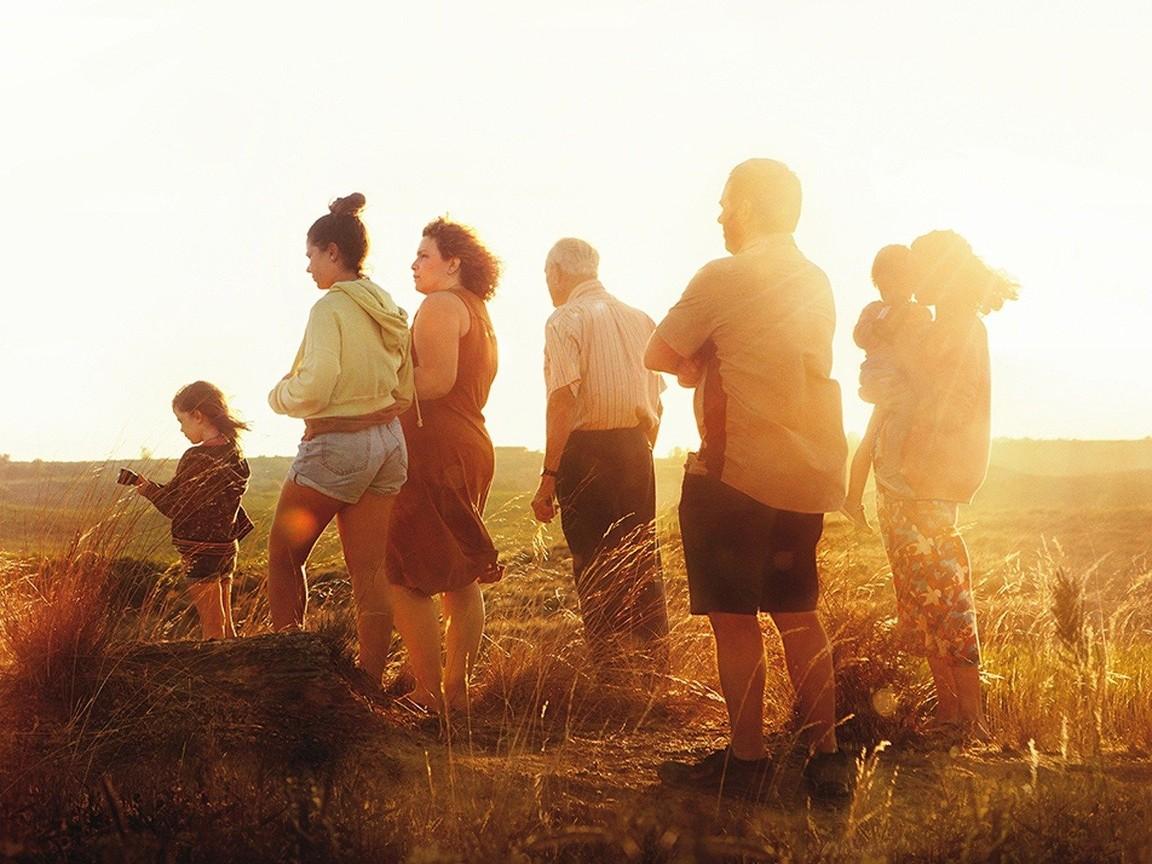 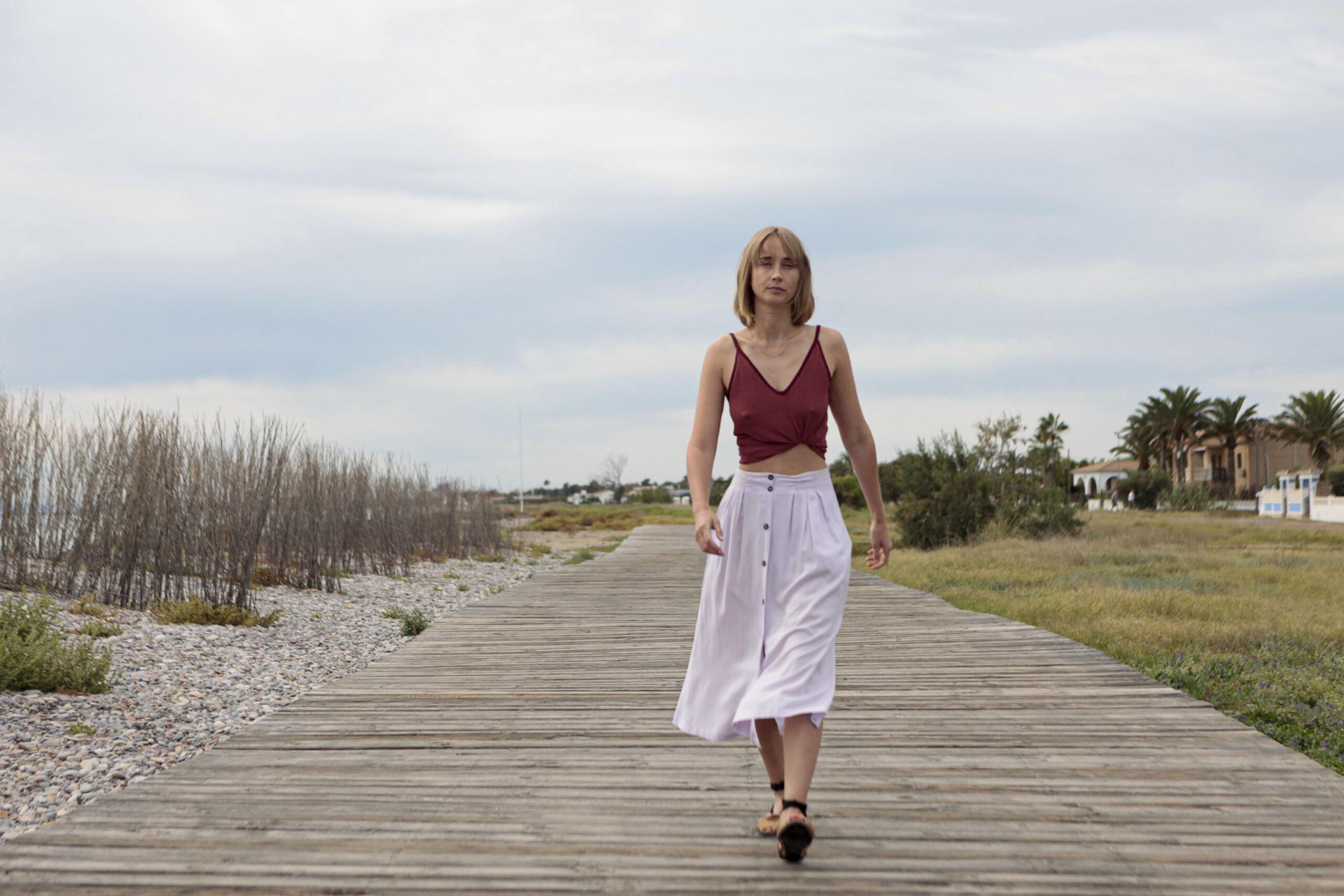 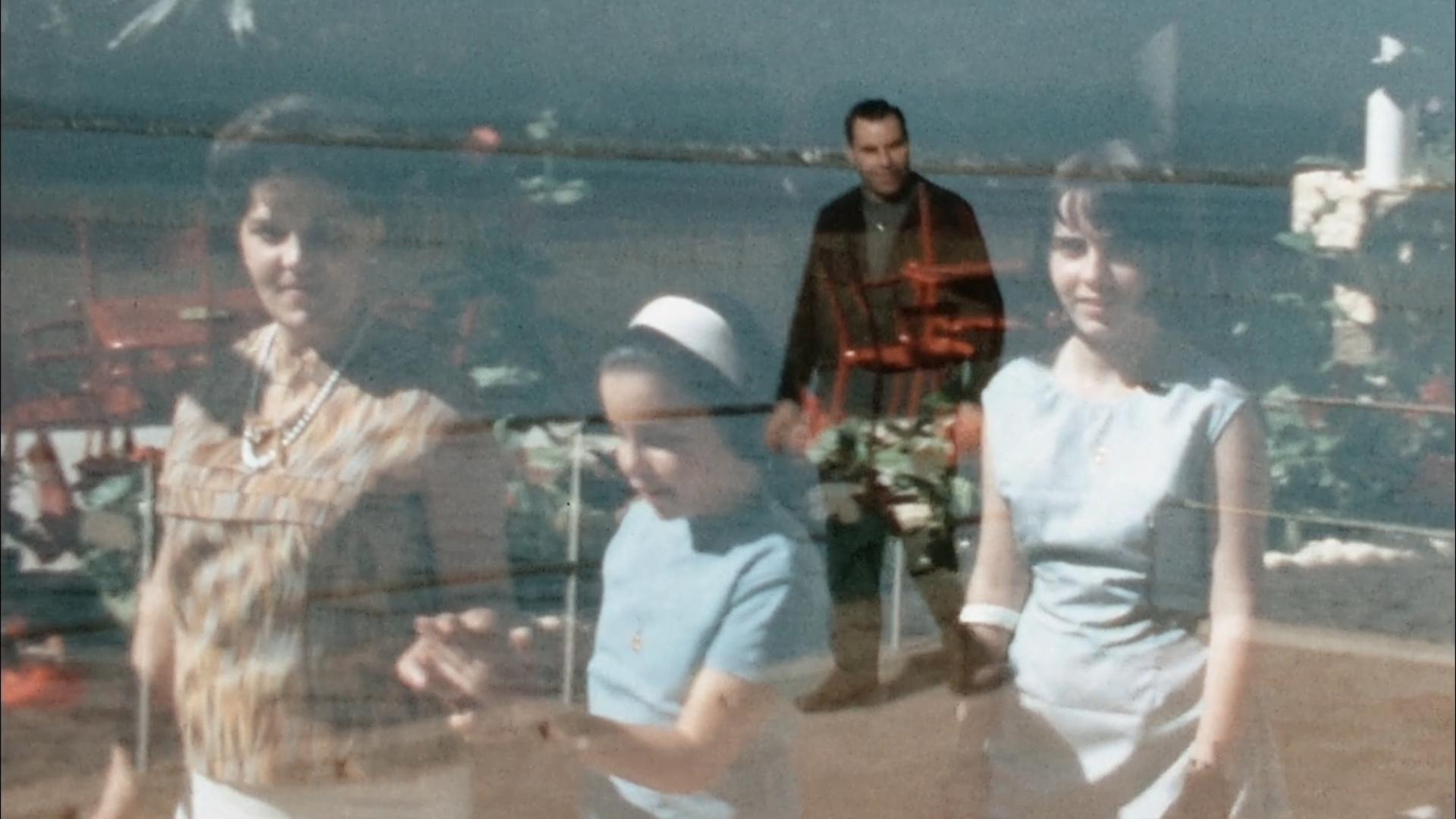 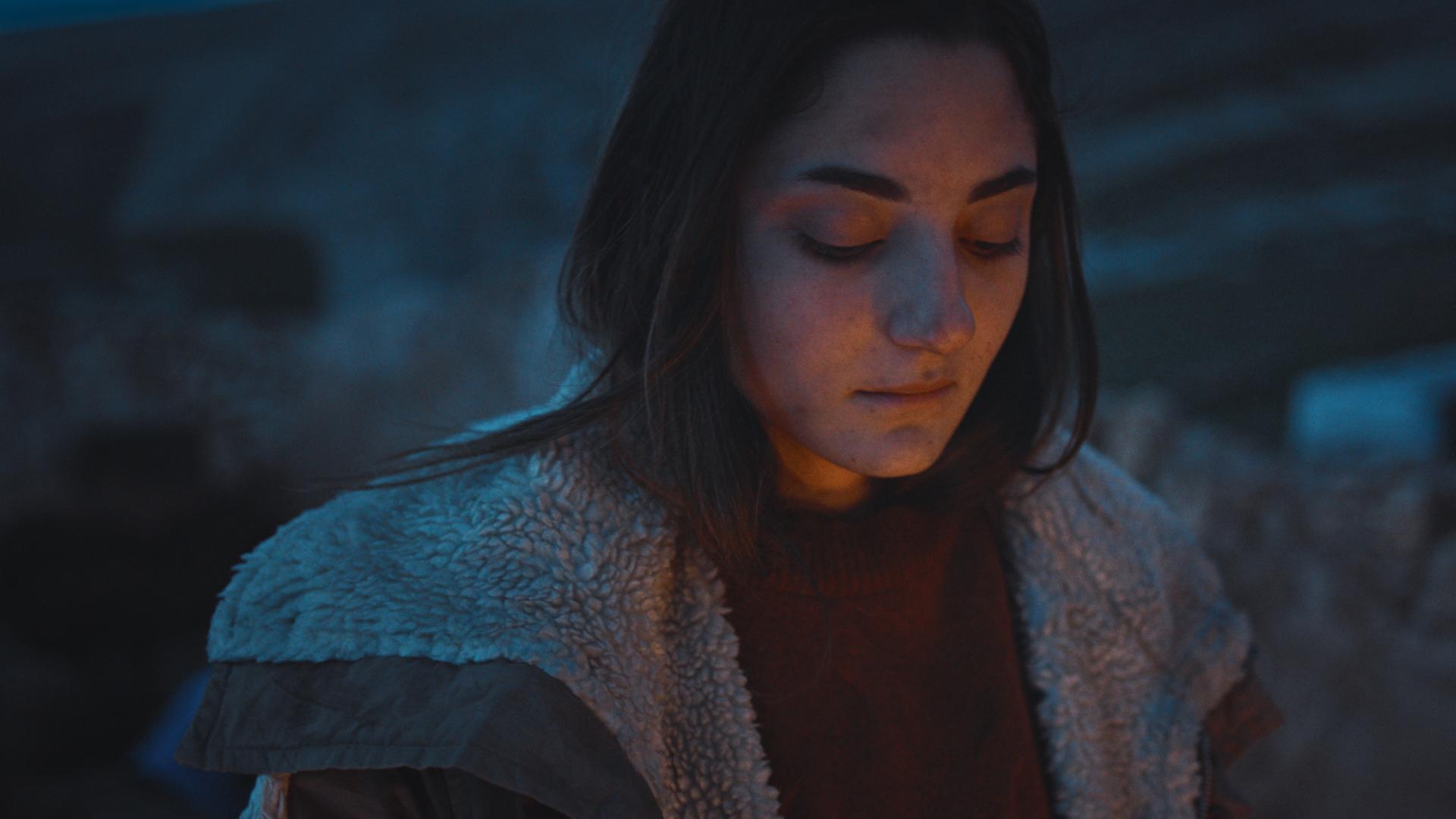 The Cambridge Film Festival, a non-competitive event focused on international independent cinema, has become an essential window for Catalan films in the United Kingdom, programming every year a showcase of the best recent films produced in the country.

After the London Spanish Film Festival in September and the BFI's London Film Festival in early October (both with Catalan productions in their programmes), the CFF's 'Camera Catalonia" is the culmination of the annual Catalan film rentrée in the UK.

In this year’s edition, the Catalan focus at the British festival will take the audience as far as the Dominican Republic, sailing through the Mediterranean waters with stories full of pathos and drama, but without forgetting the necessary snippets of comedy and humour that can be found in everyday life.

‘Camera Catalonia’ programme in 2022 features six films, both by internationally established directors, such as Albert Serra, Carla Simón or Maria Ripoll, and also by new talents, such as Anna M. Bofarull, Sílvia Subirós or Santi Trullenque.

These are the six films included in this year’s programme:

All screenings of 'Camera Catalonia' will take place at the Cambridge Arts Picturehouse (APH).

Tickets can be booked and more information about the programme can be found on the Cambridge Film Festival website.

The 'Camera Catalonia' section of the Cambridge Film Festival has been supported by the Institut Ramon Llull.