Catalan literature gets projected with its own voice at the Frankfurt Book Fair 2022, with the participation of more than 14 authors and over 50 publishers

Catalan literature and its publishing sector will have a relevant presence at the Frankfurt Book Fair 2022 (October 19th to 23rd) through the authors that will represent them, as well as through a collective stand with professionals of the sector and the main institutions working for the international promotion and projection of the Catalan letters. 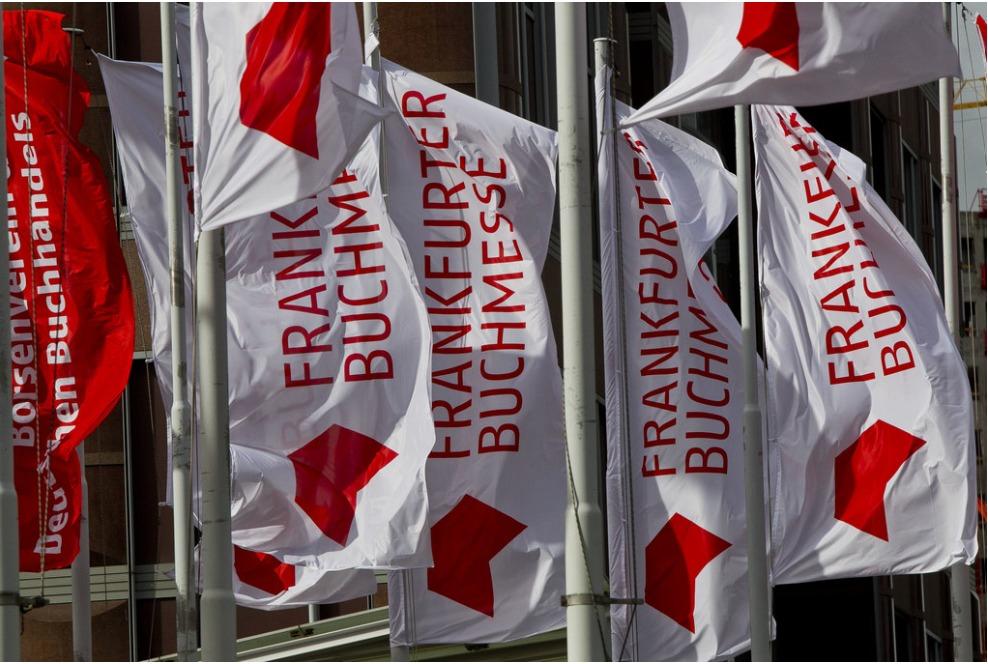 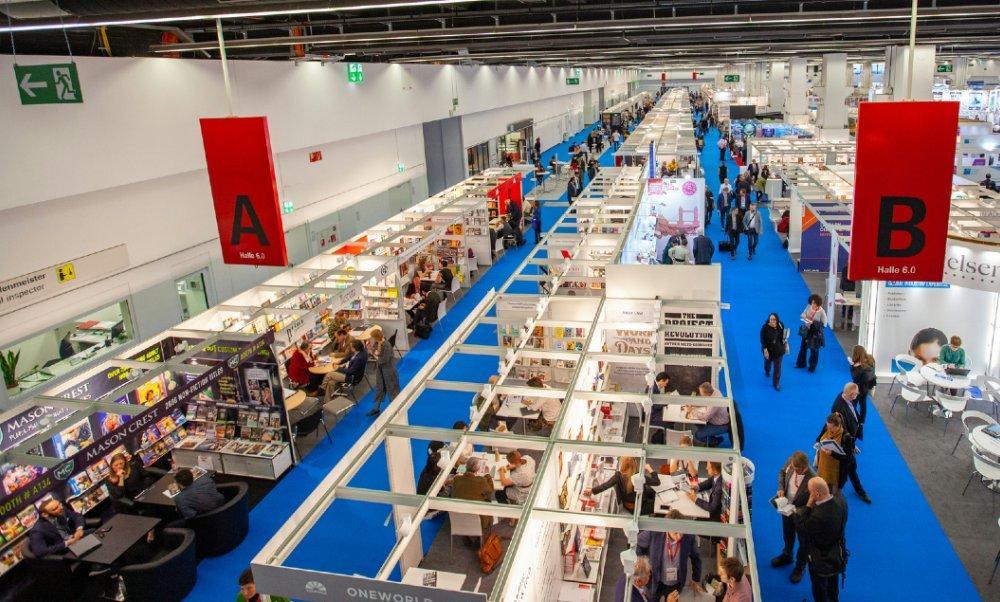 The Catalan publishing and literary sector return to the Frankfurt Book Fair, the main European book and literary rights market, with their own 126m2 stand and a broad activity programme. As the main activity of the Catalan stand, on October 20th at 16pm there will be a meeting for the whole sector with the participation of the Culture counsellor Natàlia Garriga, the directors of the Institut Ramon Llull and of the ICEC, the Catalan publishers and authors present at the fair, representatives from the different institutions organising the stand, and a wide representation of international book agents.

Fourteen Catalan literature authors are part of this year’s official programme. In complicity with the Catalan letters institutions, the Institut Ramon Llull has ensured that Catalan literature is well represented in this year’s edition, in which Spain is the Guest of Honour. As a matter of fact, the invitation of Spain to the Frankfurt Book Fair was intended to show its multilingual and multicultural nature. The guest authors are: Anna Ballbona, Maria Barbal, Najat el Hachmi, Marta Orriols, Marina Garcés, Aina Bestard, Rocio Bonilla, Àngels Gregori, Carme Riera, Joan Yago, Ingrid Guardiola, Josep Antoni Tassies, Nadia Hafid, and Antònia Vicens. All of them will join open sessions addressing various subjects related to literature, and they will thus have visibility to ease the international projection of their work.

Other Catalan authors such as Enrique Vila-Matas, Kiko Amat, Eduardo Mendoza, Cristina Fernández Cubas, or Miqui Otero will also have a relevant role in the official programme. Besides writers, notable professionals from other areas will also take part in this edition, such as the chef Ferran Adrià, who will take part in a session on creativity, the singer Silvia Pérez Cruz, who will perform at the opening ceremony of the fair, or Jaume Ripoll, cofounder of the platform Filmin, who will contribute to a round table on the adaptation of a literary work to the big screen.

The Frankfurt Book Fair is an essential appointment in the annual working calendar for Catalan publishers and other agents in the book production chain. The fair brings together annually over 7.000 companies that advertise their latest developments, and around 80% of the annual copyrights contracts in the international publishing sector are signed during these days. In recent years, the presence of Catalan professionals has increased. It should be noted that Barcelona stands for more than 50% of the production and billing of the publishing industry in the Spanish State. On a similar note, the fair there will have tributes to the publisher Jorge Herralde, founder of the publishing house Anagrama, and to the distinguished literary agent Carmen Balcells, who died in 2015.

Supporting this sector and for the seventh consecutive year, the Institut Català de les Empreses Culturals, the Institut Ramon Llull, the Associació d’Editors en Llengua Catalana, the Gremi d’Editors de Catalunya, the Ajuntament de Barcelona, and the Institut d’Estudis Baleàrics will have a collective stand at the fair under the slogan “Catalonia, Land of Books; Barcelona, City of Literature”. It will host professionals of the area and the main institutions working for the promotion and international projection of the Catalan letters. Thus, a business space for professionals of the publishing sector is provided so they can develop their activities in the best conditions.

Besides the publishers of the Catalan stand, over 20 publishing groups will also be at the fair with their own stand, among which we can find Anagrama, Edebé, Grup Planeta, Libros del Zorro Rojo, Parramón, Minúscula, Penguin Random House, RBA, and Quaderns Crema-Acantilado; and 9 other publishers will work from the stand of the Federació de Gremis Editorials d’Espanya. Finally, in October 20th, 16 representatives from other Catalan publishing houses will visit the fair on a quick trip organised by the Gremi d’Editors de Catalunya.

This edition marks 15 years since the Catalan culture was Guest of Honour at the Frankfurt Fair. Since then, the evolution of the Catalan works translations to other languages has had a clear growing trend. In what comes to German, in recent years there have been translations of representative works from the Catalan literature heritage by authors such as Joan Maragall, Blai Bonet, Joan Sales, Josep Pla, Josep Maria de Sagarra, Joaquím Amat-Piniella, or Mercè Rodoreda; and, in the field of contemporary fiction and non-fiction, the translation of authors such as Irene Solà, Marta Orriols, Tina Vallès, Josep Maria Esquirol, or Oriol Canosa, among others. There have also been translations of works in the areas of children’s and youth literature by authors such as Aina Bestard, Meritxell Martí and Xavier Salomó, Eduard Altarriba, Patricia Geis, or Rocio Bonilla.

Previous to the fair and in order to take advantage of its possibilities, the Institut Ramon Llull has developed various actions to boost the literary translation of Catalan to German with seminars and translation residencies, promotion activities with publishers who include latest trends of the Catalan literature heritage, and participation in literary festivals in various German-speaking territories.

The presence of Catalan literature in the main international book fairs is possible thanks to the interest raised by our writers, as well as to the effort that the Institut employs in promoting the translation of their works and in supporting the language and cultural cooperation devices. In turn, within the business side, the Institut Català de les Empreses Culturals works through its brand Catalan Arts – Books to promote the internationalisation of publishing houses. It regularly attends the main sector appointments, organises actions and stands for Catalan companies, and works for the diffusion of the Catalan literature and publishing events in this type of spaces.

For the last 20 years, the Institut Ramon Llull and the Institut Català de les Empreses Culturals have organised and promoted the presence of our literature and our publishers in the main international literature events, among which stand out the Feria del Libro de Guadalajara 2004, the Frankfurt Book Fair 2007, the Salon du Livre de Paris 2013, the Göteborg Book Fair 2014, the Fiera del Libro di Bologna 2017, the Feria del Libro de Buenos Aires 2019, and the recent programme Spotlight, Books in Catalan at the London Book Fair last April.