The emergence of modern and contemporary Architecture in the West is intimately linked to the background culture that spread across the intellectual centers of Europe and the US between early nineteenth century and the Second World War. Catalan architect Antoni Gaudí (1852-1926) is a major representative of a style of architecture that asks and answers the questions posed by modernity and industrialization with an attitude of resistance. 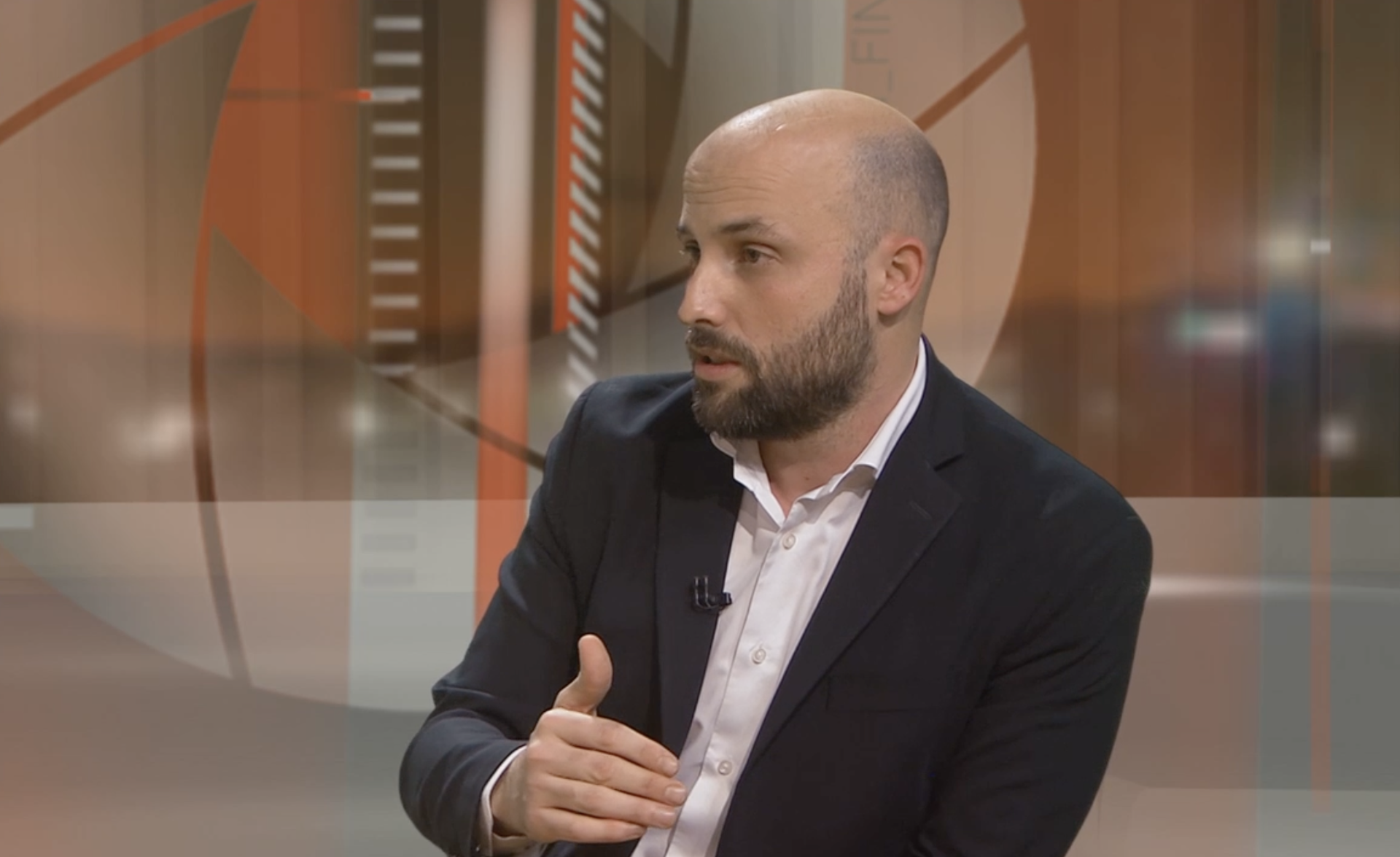 The purpose of this course is to pair these two perspectives: first, an exploration of the history of the most influential movements in Architecture and Interior Design since 1850 and the philosophies and historical events that explain their impact. Second, an elucidation of the originality and relevance of Antoni Gaudí in light of this international context. The course will combine texts by Marx, Smith, Nietzsche, Benjamin, Emerson, Walt Whitman, or Nelson Goodman with those of Cerdà, William Morris, or Adolf Loos, so as to shed light on the most representative buildings and interiors of the period: from the 1851 Crystal Palace of London to the state of La Sagrada Família in 1926, the year Gaudí died. The poles of this history will be represented by industrialization on one side, and autographic craftsmanship on the other. In particular, we will disentangle the tension between creativity and uniformization and their influence in the building of an entire artistic sensibility and culture, in architecture as in politics.

Jordi Graupera is a professor of philosophy at Ramon Llull University in Barcelona, where he teaches on Globalization and Cultural Traditions, and Creative Thinking. He also teaches history of social thought at Universitat Oberta de Catalunya. His research interests focus on contemporary political theory, early modern political philosophy, and the history of culture in the Iberian Peninsula. He is a PhD in Philosophy from The New School for Social Research, and has taught at Saint Francis College, NYU, Parsons School of Architecture and Design, and Princeton University, where he did his post-doc. He is the author of Una idea per Barcelona and La Supèrbia (available in English in The Seven Deadly Sins). He has also had a long career in journalism, as an op-ed writer, cultural critic, correspondent (in the US and Portugal), and political analyst. At Stanford, he holds the Josep Pla Visiting Professorship in Catalan Studies in the Department of Iberian and Latin American Cultures.

Stanford University's Josep Pla Visiting Chair in Catalan Studies is housed under the Department of Iberian and Latin American Cultures and Comparative Literature, which is directed by the prestigious academic Joan Ramon Resina. Since its foundation in 2007, the program, funded by Institut Ramon Llull, has pushed to advance Catalan research and studies with eminent instructors such as Xavier Antich, Margalida Pons, Antoni Martí Monterde, Salvador Cardús, Jordi Falgàs, Ventura Pons, and Montserrat Lunati, among others.

Jordi Graupera Garcia-Milà: Philosophies Behind Architecture: The Work of Antoni Gaudí as a Response to Modernity

Josep Pla Visiting Associate Professor in Catalan Studies in the Division of Literatures, Cultures, and Languages