A Catalan Performing Arts delegation is coming back to Quebec!

Since 1984, every two years in Montreal, CINARS has been organizing one of the most important international showcases and networking events. The 20th edition of the fair will take place this year from November 7 to November 12. The Catalan Delegation will be at CINARS booth 141-142. 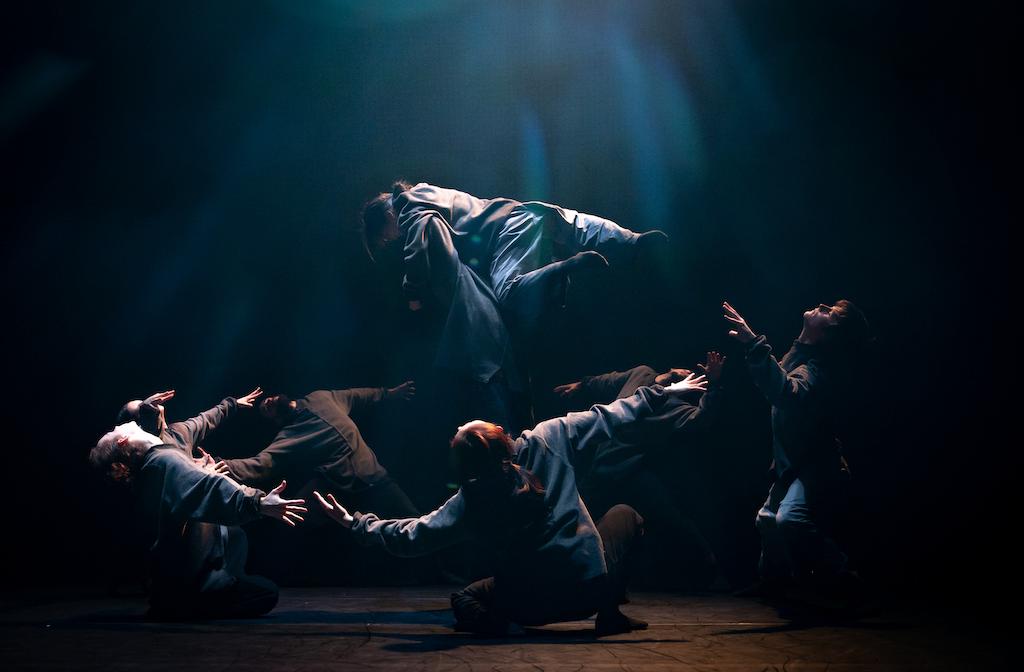 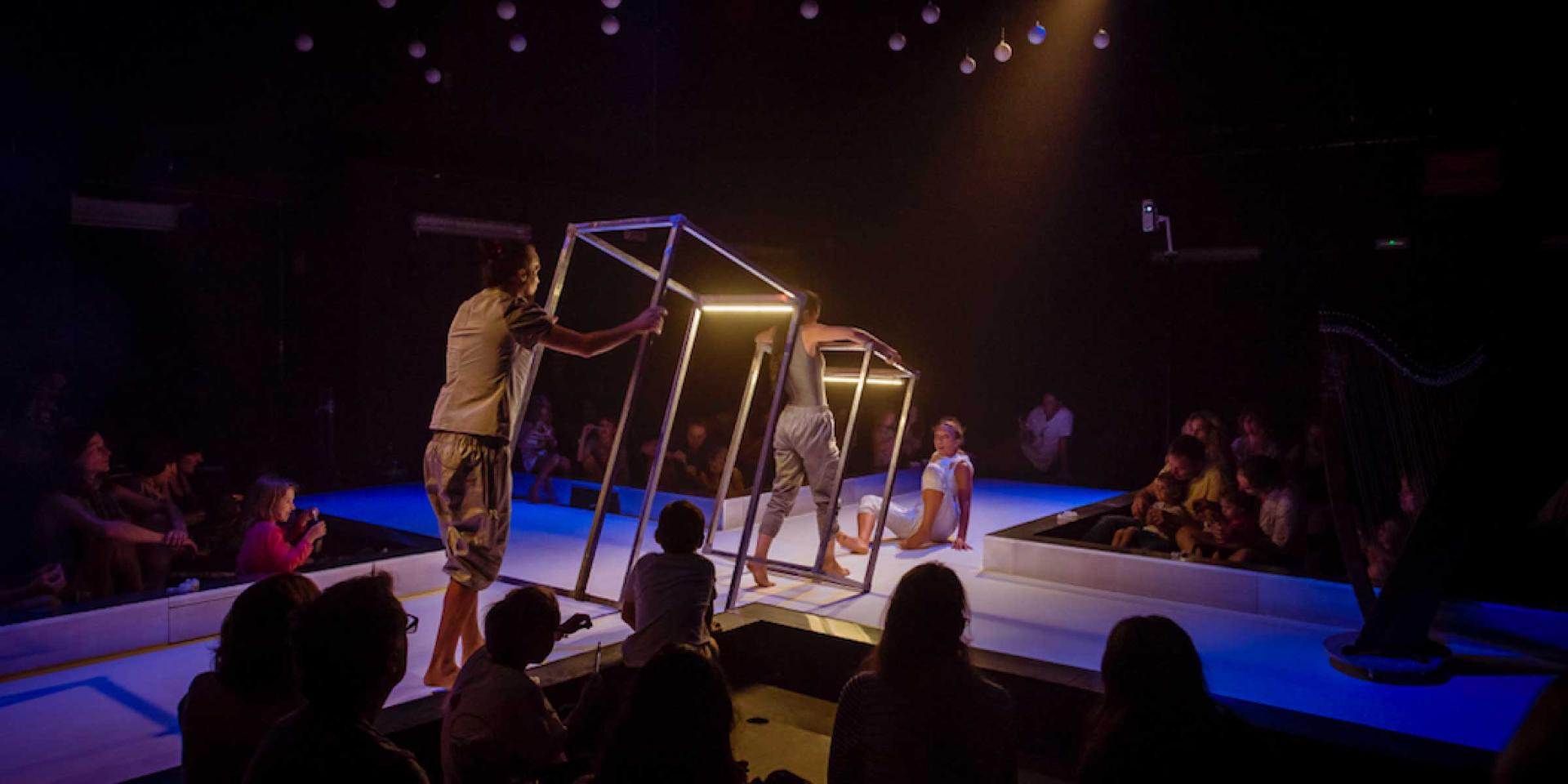 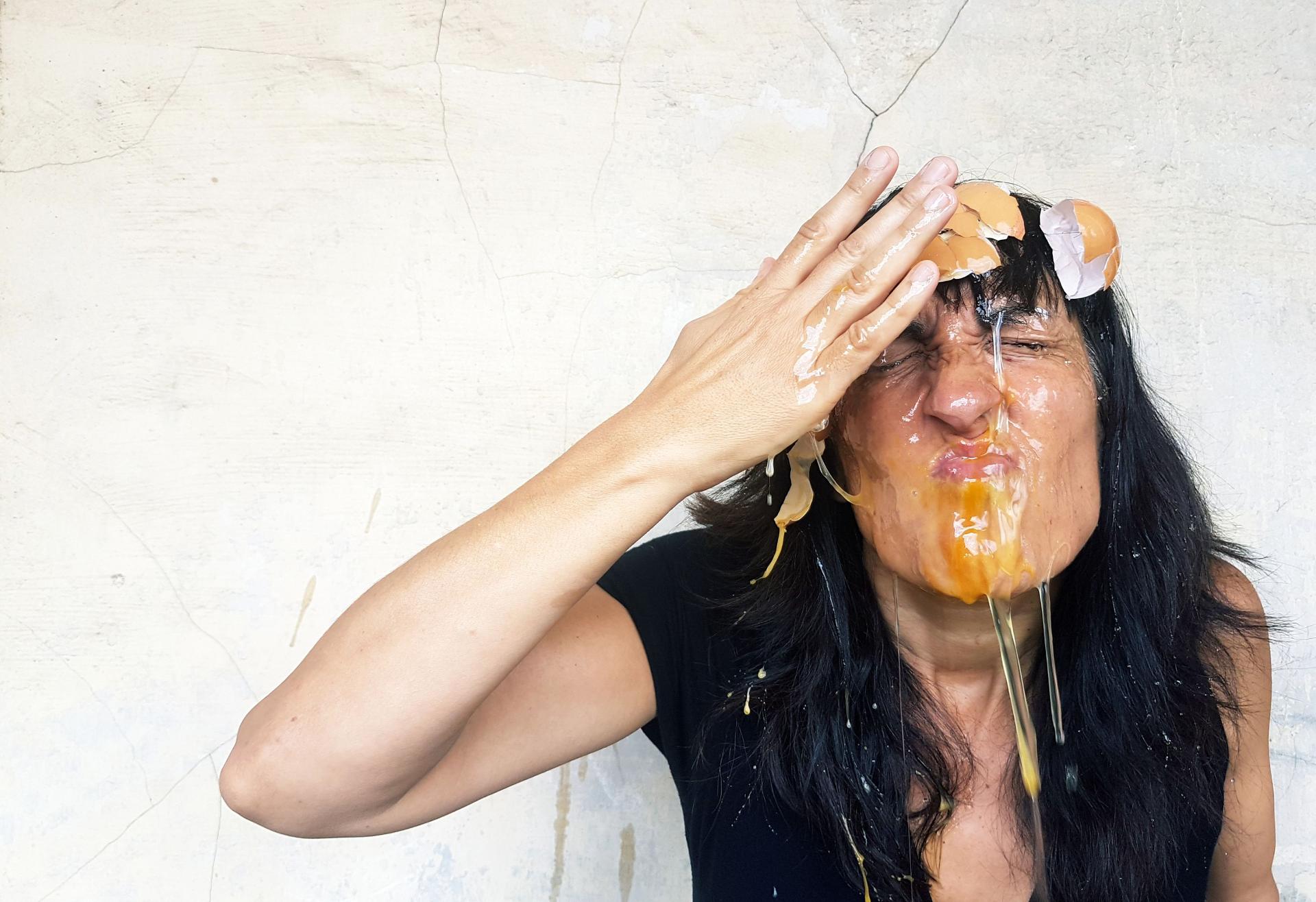 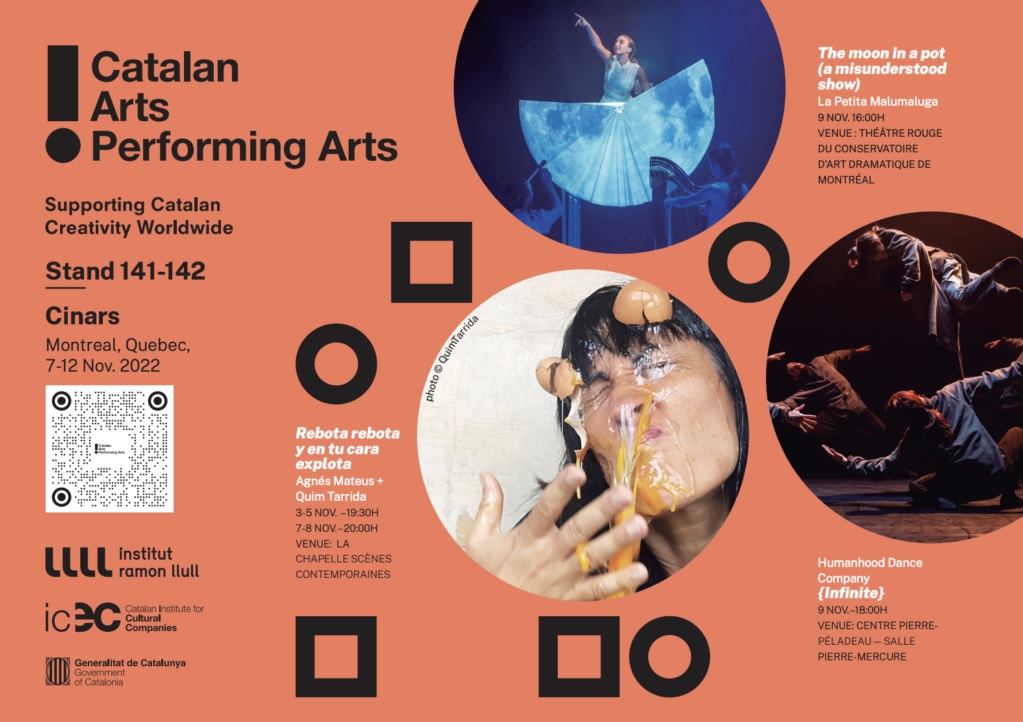 The Catalan Ministry of Culture, through the Catalan Institute for Cultural Companies (ICEC) and its internationalization brand Catalan Arts, and Institut Ramon Llull are organizing a joint mission to Quebec in November, to facilitate the participation at the CINARS Biennale of Performing Arts companies, key presenters from Catalonia and the Balearic Islands and the Catalan strategic marketplaces, and to reconnect again with the professionals attending CINARS, after the gap caused by the pandemic and two digital editions of the Biennale.

On this occasion, multidisciplinary arts company La Petita Malumaluga, and Catalan-British contemporary dance company Humanhood will be showing their work in the CINARS official selection. As well as performers Agnés Mateus and Quim Tarrida that will be at La Chapelle Theatre, as part of a curated selection included in Série_B by DLD, a Contemporary Dance and hybrid forms program presented alongside CINARS.

CINARS, that this year celebrates its 20th edition, is one of the world’s most important international meeting points for the Performing Arts. Since 1984, CINARS has been bringing together in Montreal around 1900 professionals from more than 54 countries, being 430 show presenters that would be able to enjoy 170 shows, take part in networking events and meeting colleagues at the exhibition hall. The Catalan Delegation will be at CINARS booth 141-142.

From November 7th to the 12th, more than 20 Catalan professionals, from companies, agencies, trade fairs, festivals, venues and institutions will be looking to strengthen collaborations at an international level. We would like to thank CINARS and Le Bureau du Québec in Barcelona for their support.

The following professionals and organizations are taking part in this mission:

CATALAN COMPANIES AND AGENTS AT CINARS 2022:

Presented in partnership with Série B – DLD – Daniel Léveillé Danse, as part of a curated program of contemporary dance and its hybrid forms taking place alongside the CINARS Biennial .

Rebota rebota y en tu cara explota starting point is the macabre statistics around women: they number in the thousands, murdered by their husbands, ex-husbands, boyfriends, and fiancés. Killed by men. On average, two women are murder every week in Spain. Amid a Neopop set, Agnés Mateus, alone on stage in her spangled sequined pants, backed by deafening techno music, chants the insults that women suffer daily. Drawing from her own rage, she delivers a relentless performance that is an essential denunciation.

Agnés Mateus and Quim Tarrida incite a reaction from themselves and from us against this revolting societal and domestic violence. Rebota rebota y en tu cara explota (It Bounces, It Bounces, And Then It Blows Up In Your Face) takes to task not only the femicides but also breaks down the stereotypes implicit in the female roles in theatre and cinema. The objective is to fight against indifference and to ring the alarm. Rebota rebota y en tu cara explota is a joint production by Festival TNT, Antic Teatre (Barcelona) and Konvent Punt Zero (Berga).

La Petita Malumaluga: THE MOON IN A POT (A MISUNDERSTOOD SHOW). CINARS BOOTH 140

Live music, dance, theatre and technology come together in this delicate and intense proposal. The Moon in a Pot (A Misunderstood Show) is a trip through the deepest emotional corners of a moon in constant search for its essence. Happiness as an unnegotiable tool to finding yourself again. A song to optimism aimed at all audiences – also for babies and young children – with a bid to find new forms of interaction with the viewers that so define the language of La petita malumaluga. Based on the delicious excuse of a show that years ago, some professionals said was not suitable for children, this production also aims to invite the public to a critical reflection on theatrical programmes aimed at children.

La Petita Malumaluga is an internationally-acclaimed company that have created a unique approach to performing arts through interacting with the most incredible audiences: babies, toddlers and their families. Many professionals, media and audiences considered them a world reference in their field.

Humanhood Dance Company was founded in 2016 by Catalan and Birmingham-born artists Julia Robert and Rudi Cole, who have conceived an extraordinary choreographic language and unique movement fluidity that expresses a sublime spiritual sensitivity.

{Infinite}, HUMANHOOD’s first Dance Theatre Meditation, guides the audience through a mystical journey where the outside world of the magical dance on stage will merge with your internal awareness. The premise is movement and consciousness, becoming aware of the infinite power that flows to and through us, giving life to all beings. During this piece, you will receive energetic transmissions both through words and movement, channeled by Julia and Rudi and embodied by a cosmic tribe of stunningly fluid dancers. {Infinite} presents a new way to experience a dance production, where the theatre becomes a sacred space conducive for internal realizations.

Find the most complete information on Catalan delegation at CINARS 2022 and contact details here.

La Petita Malumaluga: THE MOON IN A POT (A MISUNDERSTOOD SHOW)