In the race to the Oscars, Alcarràs will have to pass the pre-selection of Hollywood academics, who at the end of January will decide which are the five candidate films for the statuette for this category. Los Angeles audiences will have an opportunity to watch the film in November at the AFI FEST Film Festival. The screening on November 5th will be followed by Q&A with Carla Simón. 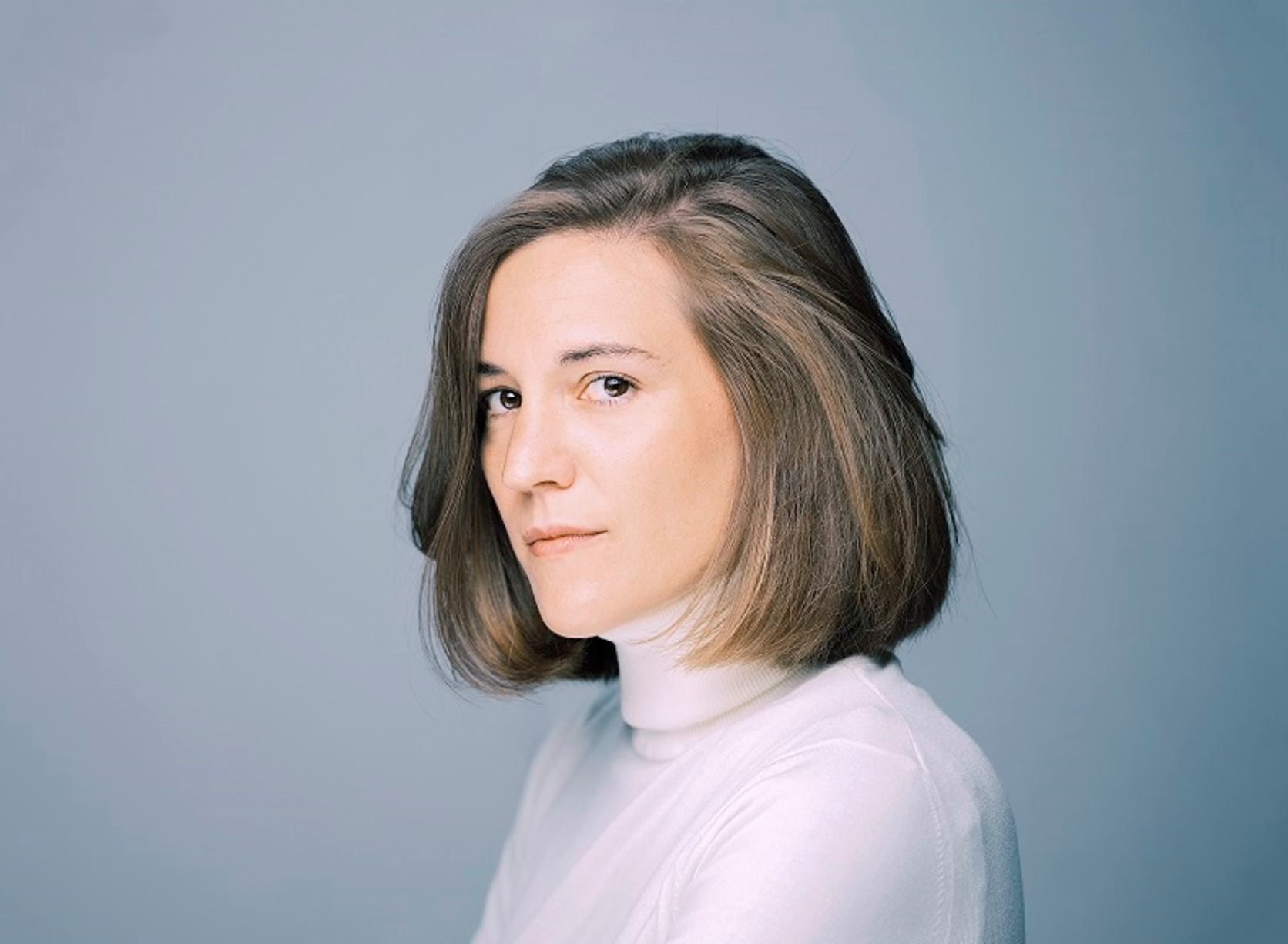 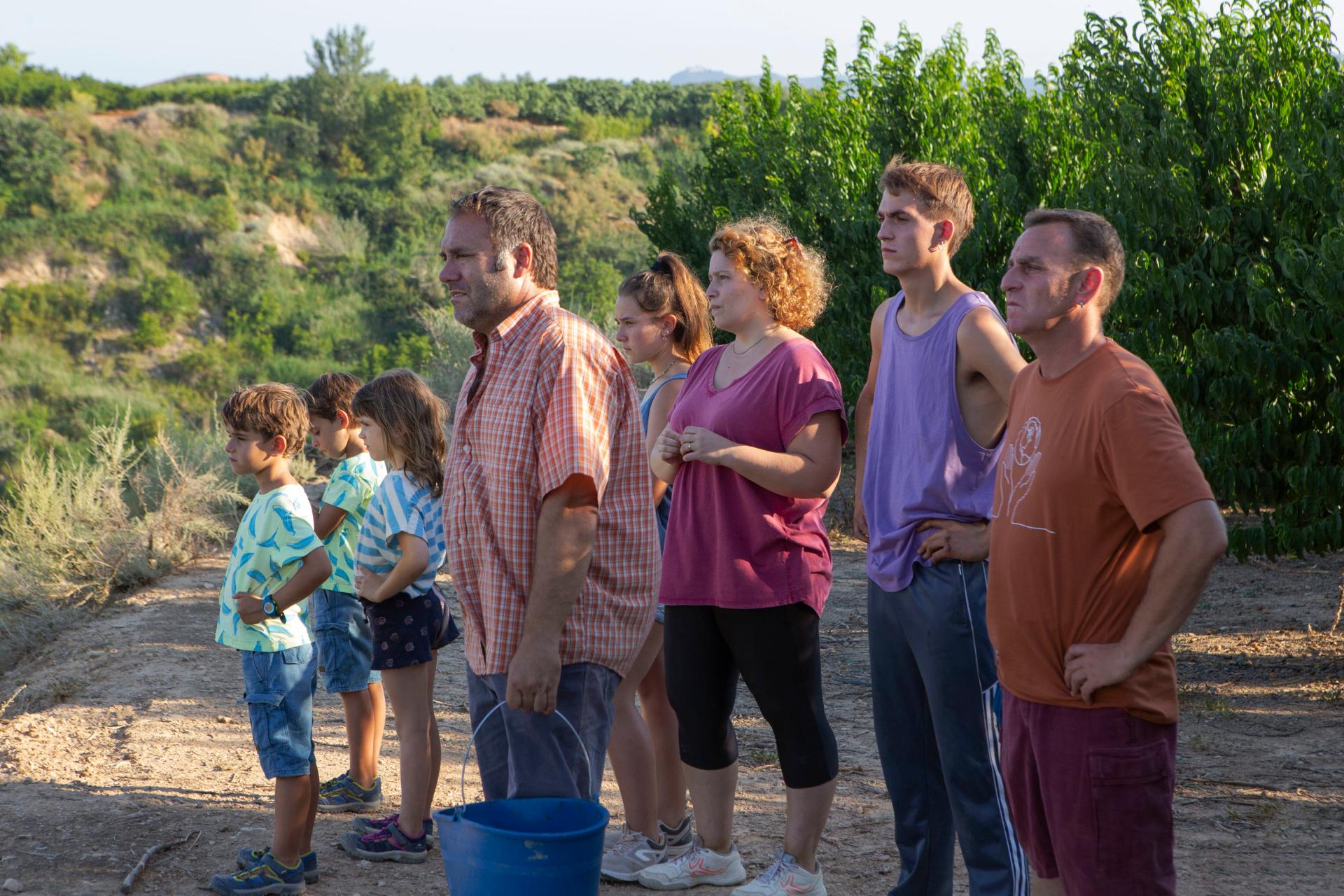 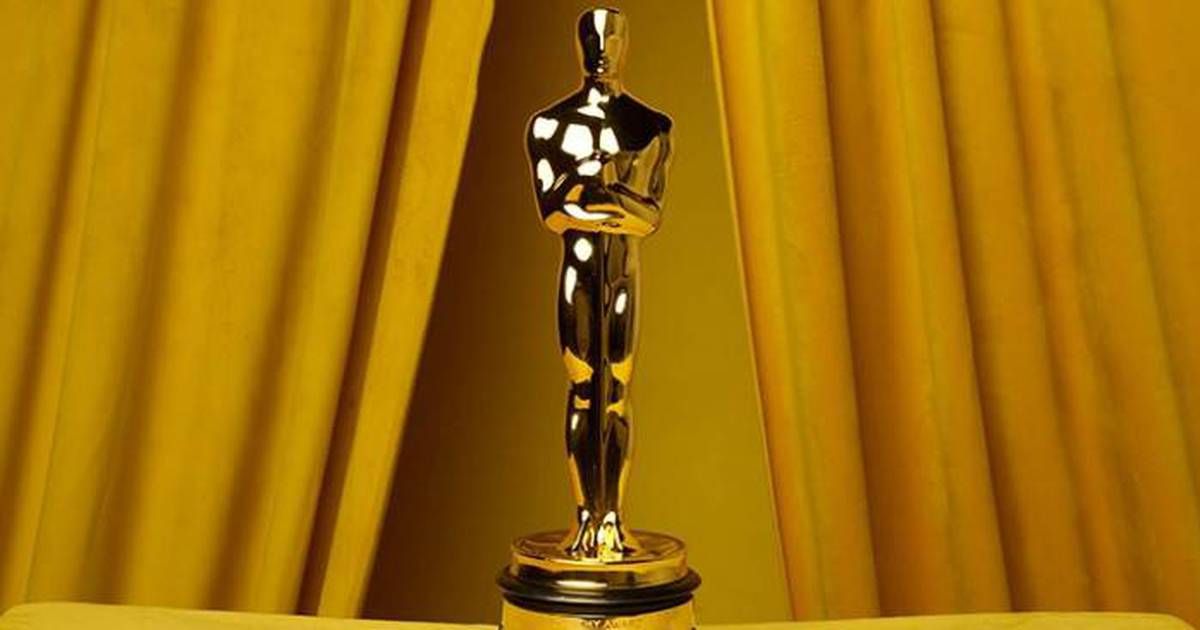 Alcarràs, directed by Carla Simón, has been selected by the Academia de las Artes y las Ciencias Cinematográficas to represent Spain in the race towards the 95th Oscars, in the Best International Film category.

In the second feature from Carla Simón (SUMMER 1993), the close-knit Solé family, nestled in the rural village of Alcarràs, experiences an eventful summer when the livelihood of their peach orchard is threatened. Quimet, the family patriarch, stubbornly refuses to adapt when the longstanding owner of their estate dies, and the new heir decides to sell for a higher profit. Now faced with a possible eviction, the sizable Catalonian family is forced to grapple with the modern hardships of working in agriculture, including unfair business tactics, the corporatization of the industry and its impact on rural workers. At the same time, Simón delicately balances themes of strained family dynamics, cultural tradition and coming-of-age. ALCARRÀS features nuanced performances from an ensemble cast played by local, non-professional actors.

Produced by Vilaüt Films, Avalon, Elastica Films and Kino Produzioni, ALCARRÀS won the Golden Bear in the last Berlinale, and has premiered in international film festivals such as San Sebastian Film Festival and BFI London Film Festival. It is also shortlisted for the European Film Awards. The film has the support of the ICEC, and has become a box office success.

The film will represent Spain at the 95th OSCARS.