One of North America's largest festivals, FIL Montreal merges various artistic disciplines, including music, film, and theater. FIL Montréal attracts some 200 international authors per year for its readings, round tables, performances, concerts, and exhibitions. From its inception, more than 4,500 writers and artists have participated in its more than 1,000 events that have drawn around 200,000 visitors. 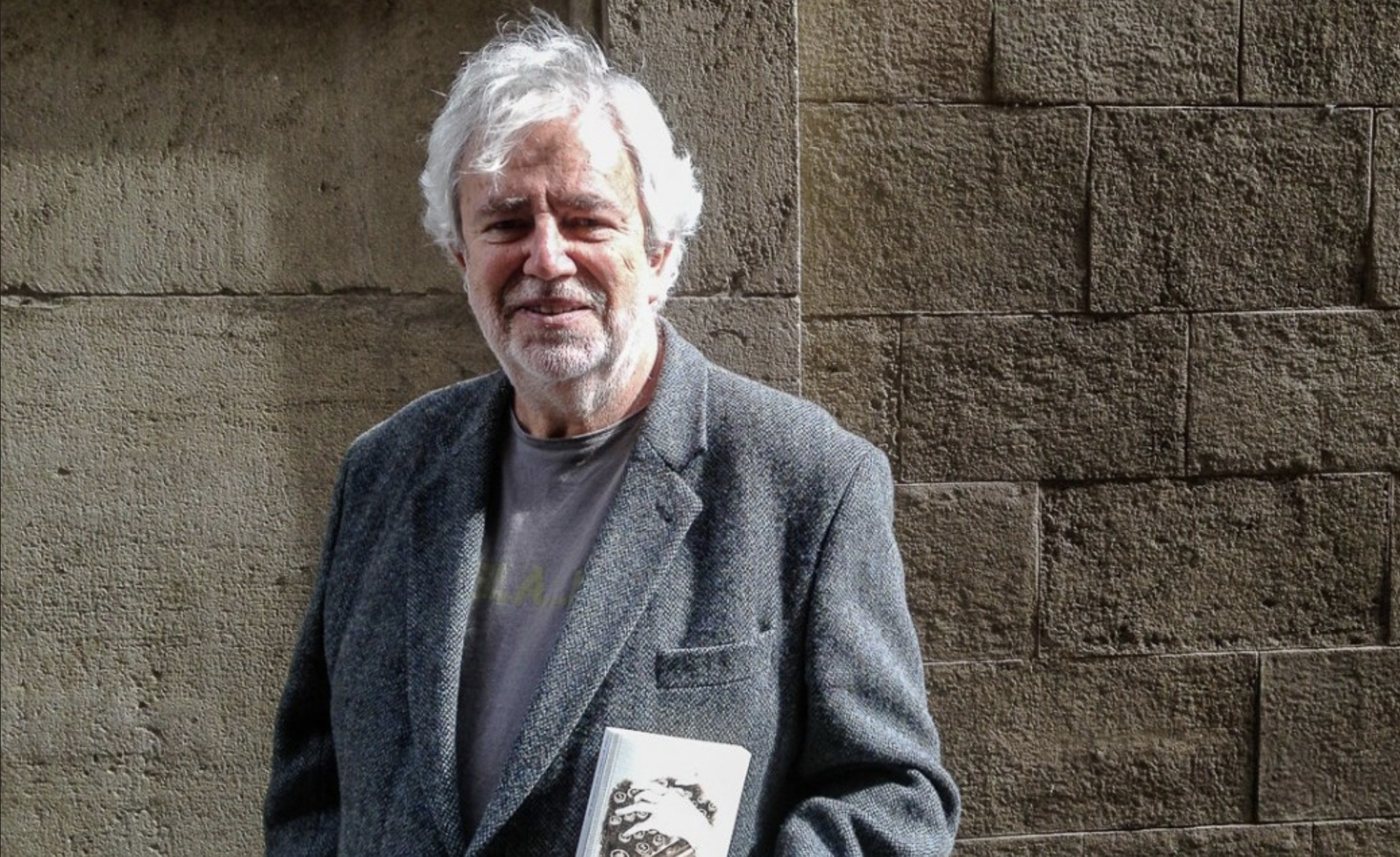 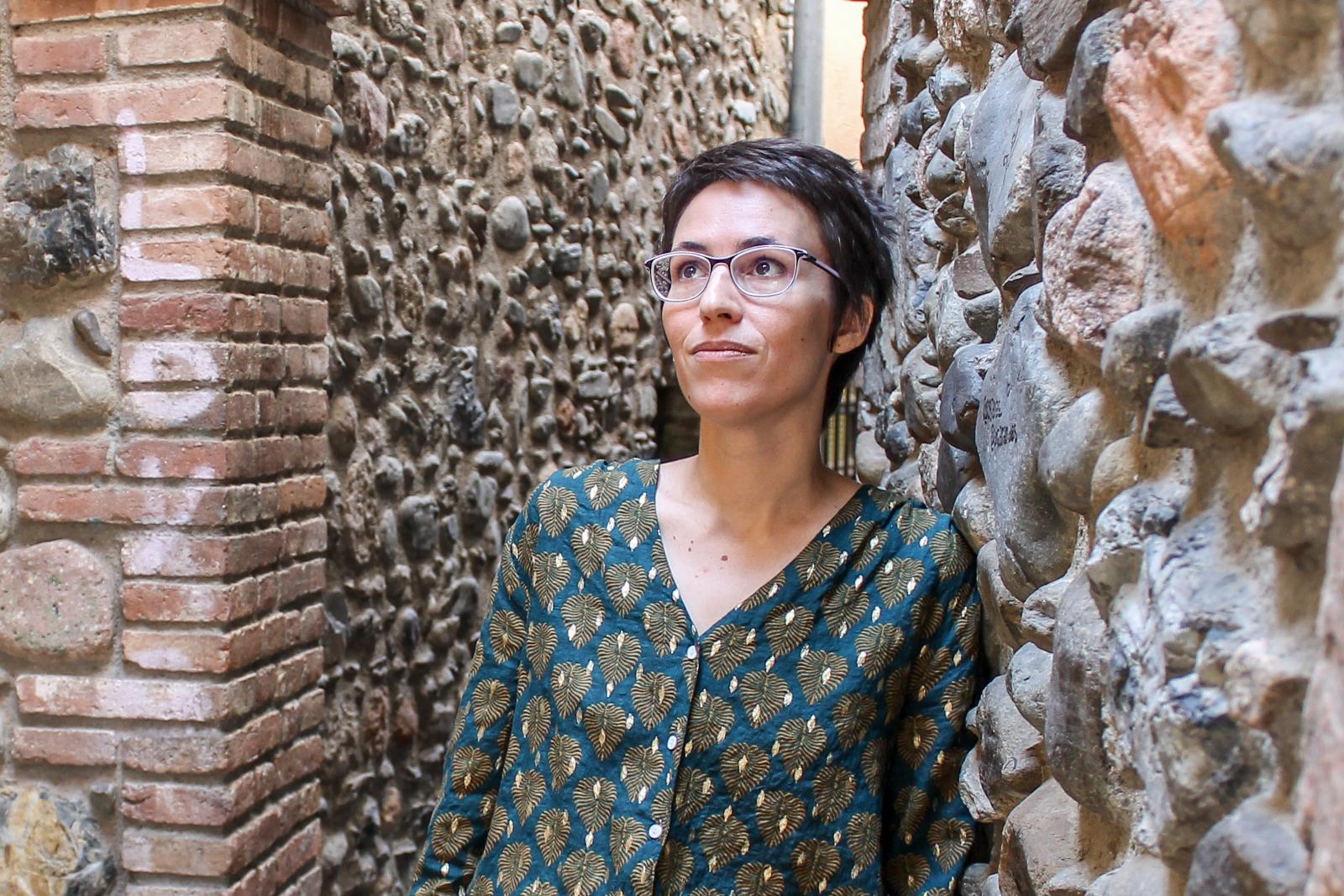 Eva Baltasar (Barcelona, 1978) has a bachelor’s degree in Pedagogy, and her debut in the literary world was in 2008 with her book of poetry Laia, which won the Miquel de Palol prize. After nine more poetry books, she published her first novel in 2018: Permafrost, which became a literary phenomenon and was awarded the Llibreter prize. The second part of this trilogy, Boulder, also received the Òmnium award. The last volume, Mamut [Mammoth], was published this year. At the international level, Baltasar’s books have been translated into various languages, she has been a finalist of the French Prix Médicis and praised by the magazine Granta.

Antoni Clapés was born in Sabadell in July 1948. He has been writing poetry and texts related with poetry since 1964. To date he has published some twenty books and numerous texts in art editions, prologues, chapbooks and anthologies. While he has translated poetry from French and Italian, his poetry has been translated and published in Spanish, French, English, Italian, Portuguese, German and Arabic. Clapés's work represents a meditation on being and becoming (writing and language) and apart from poetry he has reflected on these concepts in different texts but especially in the two volumes of Converses amb Carles Hac Mor and in the exhibitions “La casa de l’ésser?” at the Associació per a les Arts Contemporànies (Vic, 1999) and “D’estar a estar” at the Container space of the IGAC (Girona, 2008).

Antoni Clapés's parallel events at the University of Montreal:

*** TRADUIRE AU-DELÀ DE LA LANGUE. Antoni Clapés, Mireille Gansel and Dolors Udina, moderated by Gabriel Labrie, as part of the course Espaces linguistiques commemorating the 10th edition of the European Day of Languages in Montreal, and the 15th anniversary of Catalan Studies at the University of Montreal. Friday, September 23, 10:00am.

Tuesday, September 27, 10:30am, listen to their virtual exchange, moderated by Stanely Péan