Els Amics de les Arts, one of the most consolidated and successful bands in Barcelona, bring their music to Montreal, New York City, and Washington DC in their first ever tour in North America. It will be unique and very special concerts for the fans and for those who want to discover the magnetism of the band's live performance. They have prepared a special set list for the occasion, which will include their greatest hits. 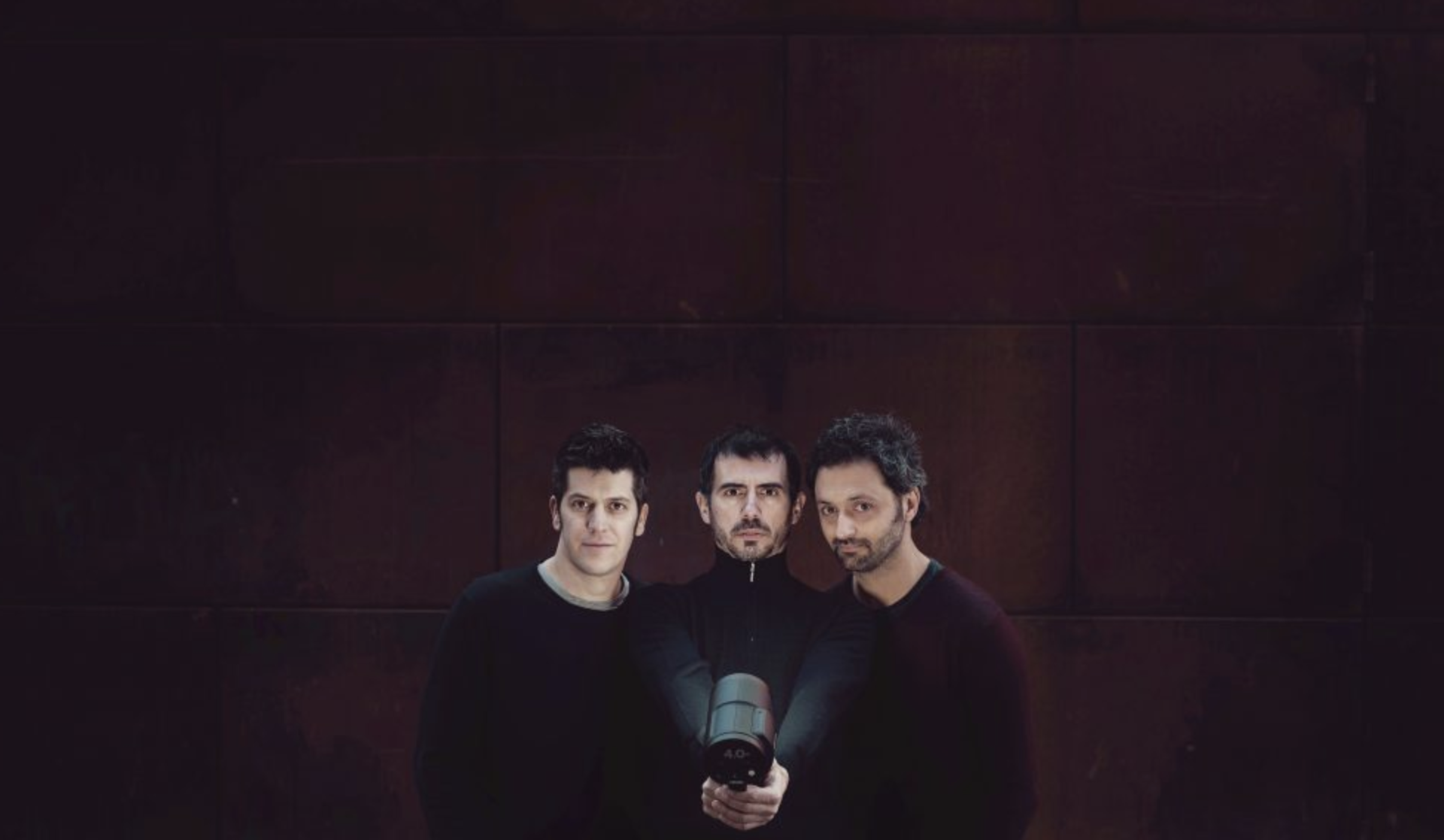 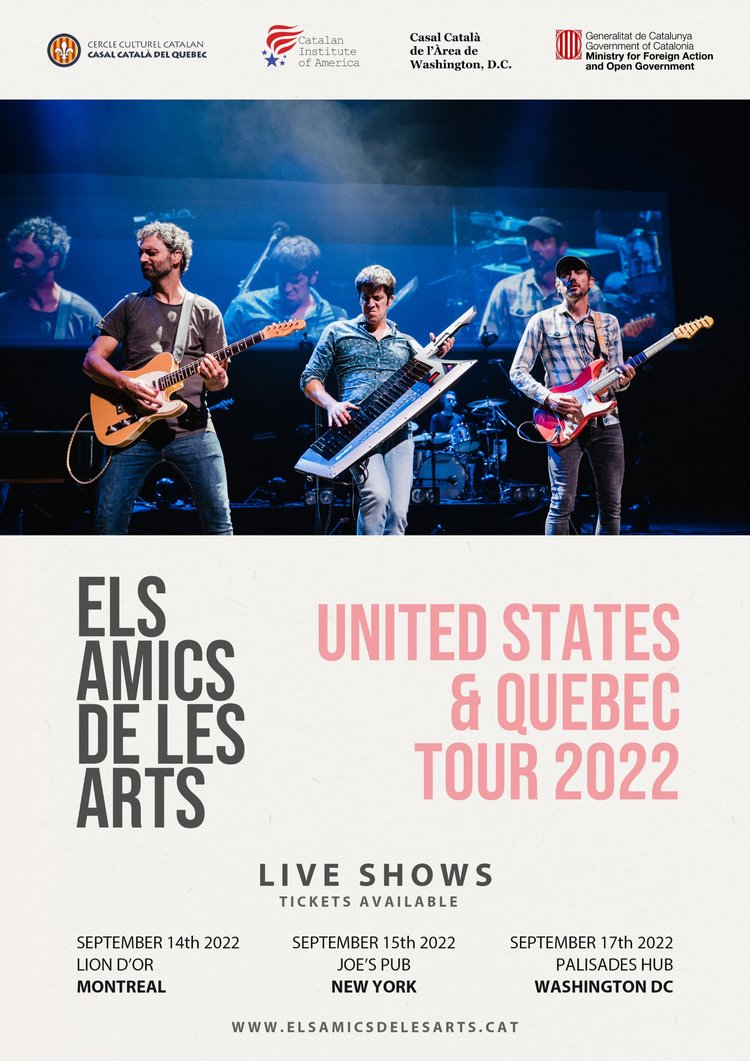 Els Amics de les Arts is one of the best-known bands of what some have called the new wave of Catalan folk-pop. Their songs are short stories made with simple melodies, touches of electronic music, wordplay and much irony.

“In a pop group there must be a balance between artistic creation and proximity to fans”, state ‘Els Amics de les Arts’ in an interview. They may not be a household name all over the world but, in Catalonia, this pop band from Barcelona has been an enormous success since 2009. Founded in the Catalan capital in 2005, their most important success came with their album Bed & Breakfast, which was a complete sell out in the music lists. Find out all their other albums and songs here:

Organized by Le Cercle Culturel Catalan on the occasion of the celebratin of the National Day of Catalonia in Quebec and the 15th anniversary of Catalan studies at the University of Monreal (UdeM). Members of the band will have an opportunity to meet with Catalan students at UdeM on September 13.

The concert is organized by the Catalan Institute of America (CIofA), an organization dedicated to strengthening the bonds between Catalonia and the United States. With this concert, Els Amics de les Arts are bringing the sounds of Catalan artists to New York City as part of its centennial celebration of this partnership between Catalonia and the United States.

On September 16, members of the band will meet with Catalan students and members of Catalan community at Columbia University. Sign up here!

The concert was organized by the Delegation of the Government of Catalonia to the United States in collaboration with the Casal Català de l’Àrea de Washington D.C. In Washington D.C., you will enjoy the company of the lead artists, Dani Alegret, Joan Enric Barceló i Ferran Piqué.