The programme Llull Fellowship allows strengthening bonds between the Catalan publishing sector and the international one, as well as opening up new opportunities for the projection of Catalan literature abroad. 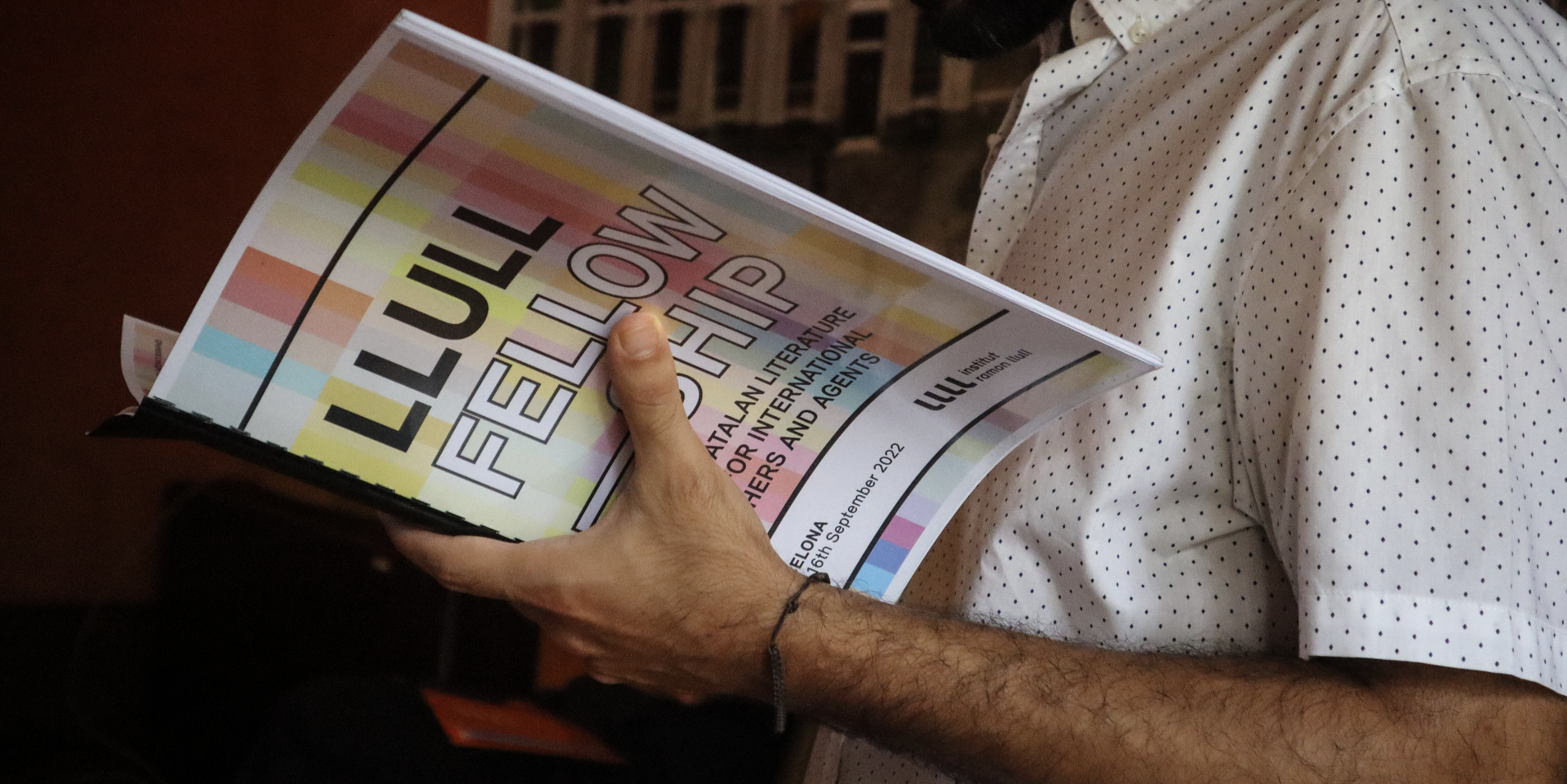 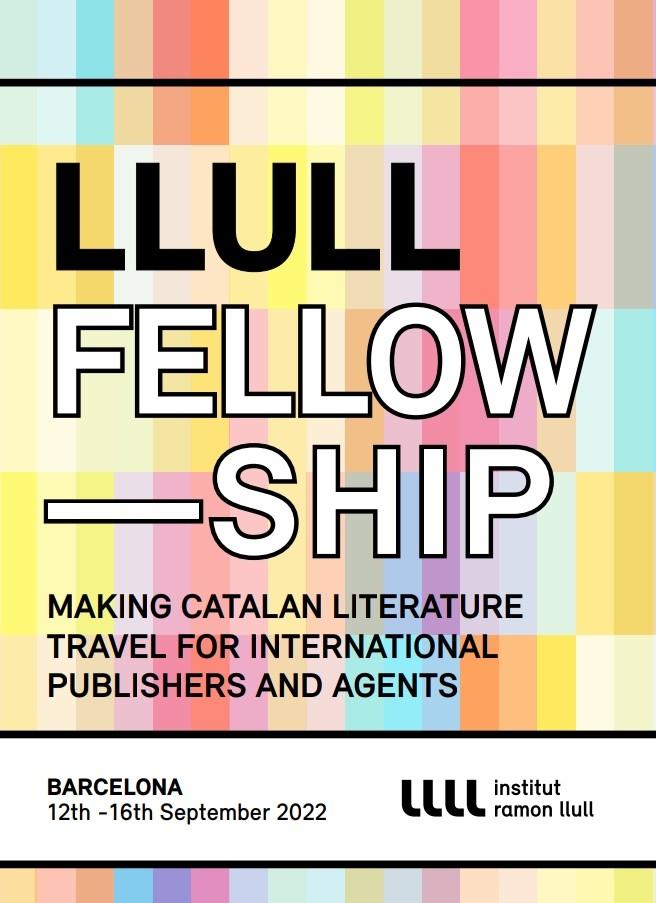 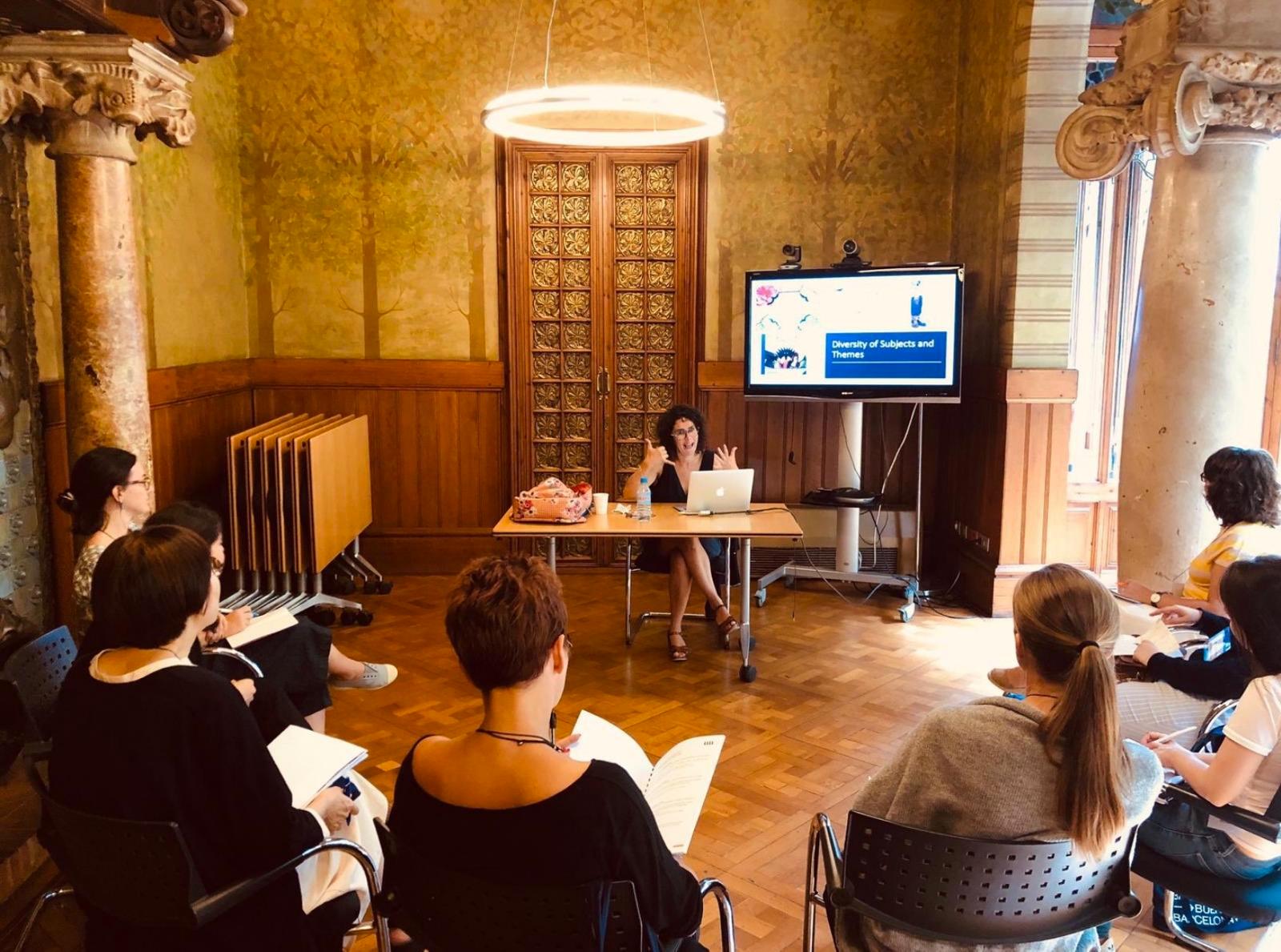 As part of the Setmana del Llibre en Català, and with the goal of internationally promoting Catalan literature and its latest publications, the Institut Ramon Llull is organising the Llull Fellowship: a programme aimed at foreign professionals from the publishing sector, to whom it offers a customised schedule of meetings with Catalan editors and agents, selected according to their interests. The programme also counts with introductory sessions to Catalan literature, a panoramic view of the Catalan literary publishing sector, informal meetings with writers, illustrators, and translators, as well as visits to emblematic bookshops and other relevant cultural sites.

These 17 editors will have more than 400 30-minute meetings with around fifty Catalan agencies and publishers. Meetings will follow the same structure used in international book fairs, which, in practice, make this programme and that of the Setmana a book rights market with Catalan literature as a spotlight.

In addition to the meetings, the programme includes other activities such as two talks on the Catalan publishing sector by Gonçal López-Pampló (children’s and young adult literature), and Ilya Pérdigo (adult fiction and non-fiction); a talk on Catalan contemporary literature by Marina Espasa, and one on children’s and young adult literature by Clara Jubete; a conference on modern classics by Marina Porras, and one on narrative non-fiction by Joan Burdeus.

There will also be visits to the bookshops Al·lots and Finestres, as well as to the Escola d’Art i Disseny La Massana. Guests will also have the chance to share informal meals with writers, illustrators, institutional representatives, and cultural journalists.

The Llull Fellowship represents one more tool to make Catalan literature known abroad, as it is the presence both of the Llull and the Catalan publishing sector in international book fairs. For that matter, director of IRL Pere Almeda highlights that “after hosting the Llull Fellowship for 20 editions, it’s important to note that the number of translations has increased steadily. This growth is due to, among other reasons, the organisation of this annual exchange between local and foreign professionals who have the chance to meet each other in the same city, sharing projects and celebrating Catalan literature”.

This year’s edition will also count with two guests from Institut Ramon Llull counterpart institutions: the Welsh Casi Dylan from Welsh Literature Exchange, and the Fleming Matthias Dillen from Flanders Literature. Both Llull, the Welsh and Fleming institutions are members of the ENLIT, the network of European institutes for the international promotion of literature.

The COAC (Architects’ Association of Catalonia) facilities in Barcelona will host most of the meetings and activities of the event, which will be on-site after two years being online due to the pandemic.

The Institut Ramon Llull will also take part in the Setmana with a stand showing a selection of translations from Catalan literature works to other languages.

The Llull Fellowship is one of the core programmes of the Literature Area, which goal is promoting Catalan literature abroad. It thus shares mission with the support programmes for translation: grants and aids, literary translators formation, and support to the international mobility of writers, among others.

The Llull manages the presence of Catalan literature in big international literary events such as Frankfurt 2007, Bologna 2017, Buenos Aires 2019, or Spotlight (London Book Fair) in 2022.