Kathryn A. Woolard is a Professor of Anthropology at the University of California, San Diego. She received her Ph.D. from U.C. Berkeley in 1983. She is interested in linguistic anthropology, language and ethnicity, bilingual communities, language ideology, and political discourse in Catalonia, Spain, and the United States. 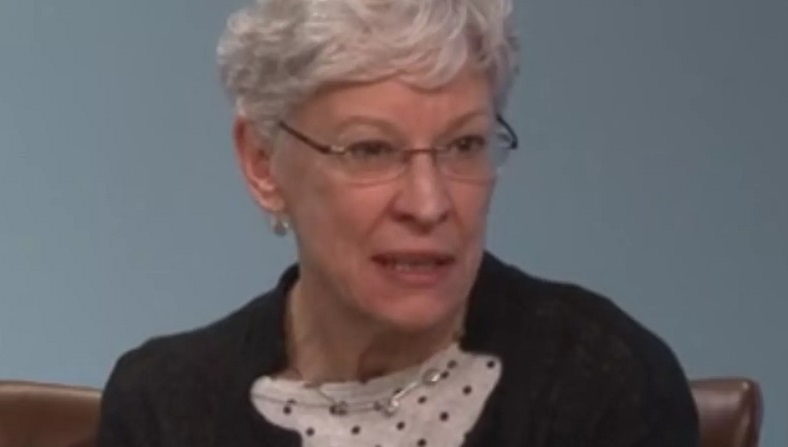 The course taught by Prof. Kathryn Woolard will bring a framework for analyzing ideologies of linguistic authority to the examination of language politics at the public and personal level in Catalonia. Tensions among ideologies of linguistic authenticity, anonymity, naturalism, and post-naturalism will be explored, while keeping Catalan sovereignty politics and controversies over language policy in view. Catalan debates over the place of bilingualism itself will be addressed. Linguistic practices and perspectives, particularly among "New Speakers" of Catalan, will also be examined at the inter- and intra-personal level.

Prof. Kathryn Woolard studies social relations and language use from an anthropological perspective, viewing language as a tool for communication, a means of social action, and a way of understanding the world. From this point of view, Woolard's analyses can be framed within current critical sociolinguistics, as her work integrates sociolinguistic theory and social theory. Within this perspective, the ideas that individuals and groups have about language and linguistic practices are understood as expressions of different views of society and social organization. Other scholars associated with critical sociolinguistics include Pierre Bourdieu and Mikhail Bakhtin.

Based on ethnographic investigation, Woolard analyzes the place of authority and authenticity in people's understanding of language and social order, particularly as these concepts are understood in Catalonia related to changes in the national language project and the status of Catalan and Castilian in contemporary Catalonia after thirty years of political autonomy within Spain. In relation to the media coverage of Catalonia, Woolard explains how there is a tendency for coverage to point to Catalonia's distinct language and culture, to demonstrate backwardness in the country. Woolard's research looks at how the media does not capture the linguistic dynamics of Catalan identity or the sovereignty movement adequately, which she addresses in her book, Singular and Plural: Ideologies of Linguistic Authority in 21st Century Catalonia which was written in 2016.

Final lecture, free and open to general public: Bourdieu and the Economy of Language in Catalonia. Thursday, October 20. Time and room TBC.