From September 2nd to 16th, both authors are joining the writing residence in New York, USA. Since its founding in 1992, Art Omi: Writers (formerly known as Ledig House) has hosted hundreds of authors and translators from over fifty countries. 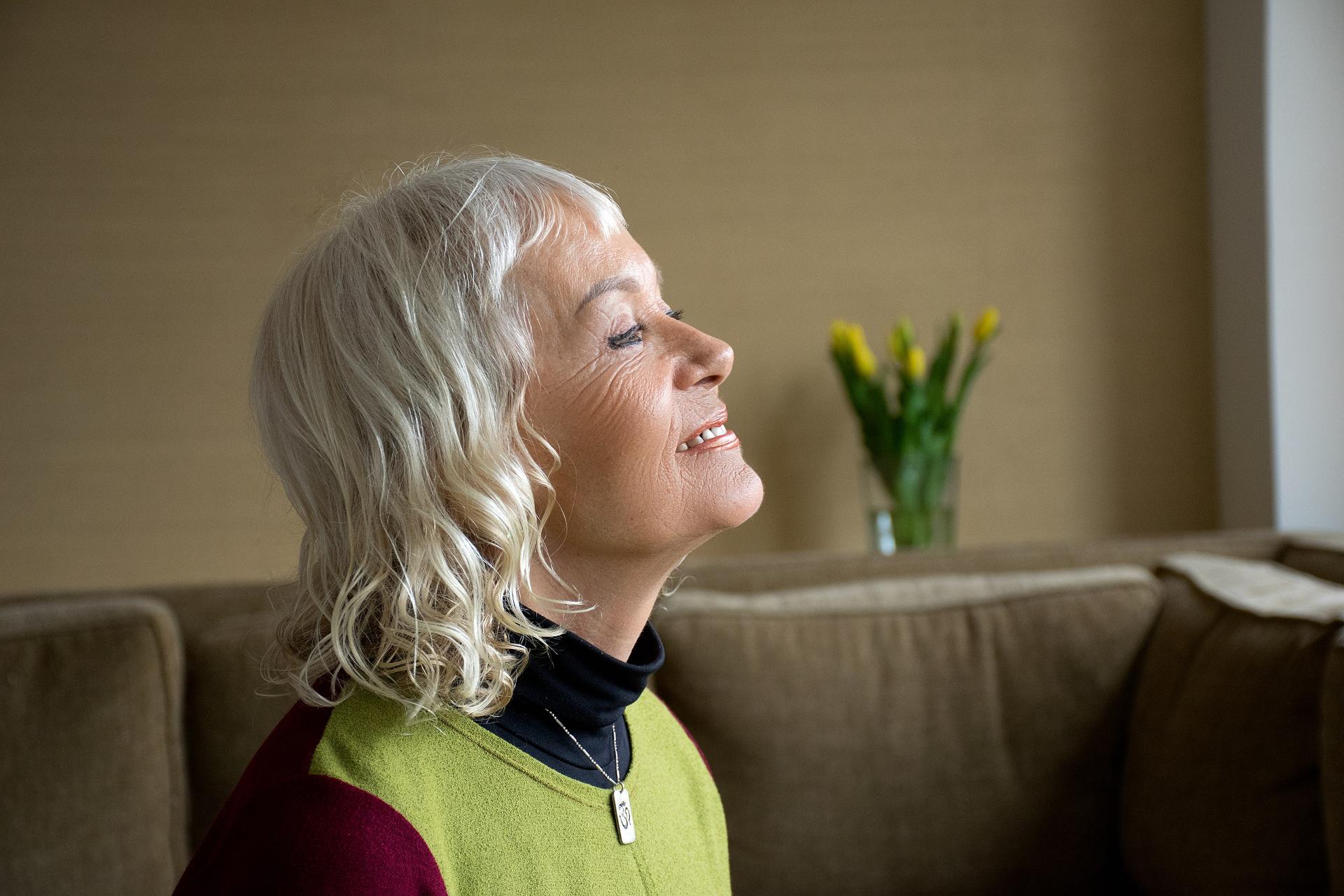 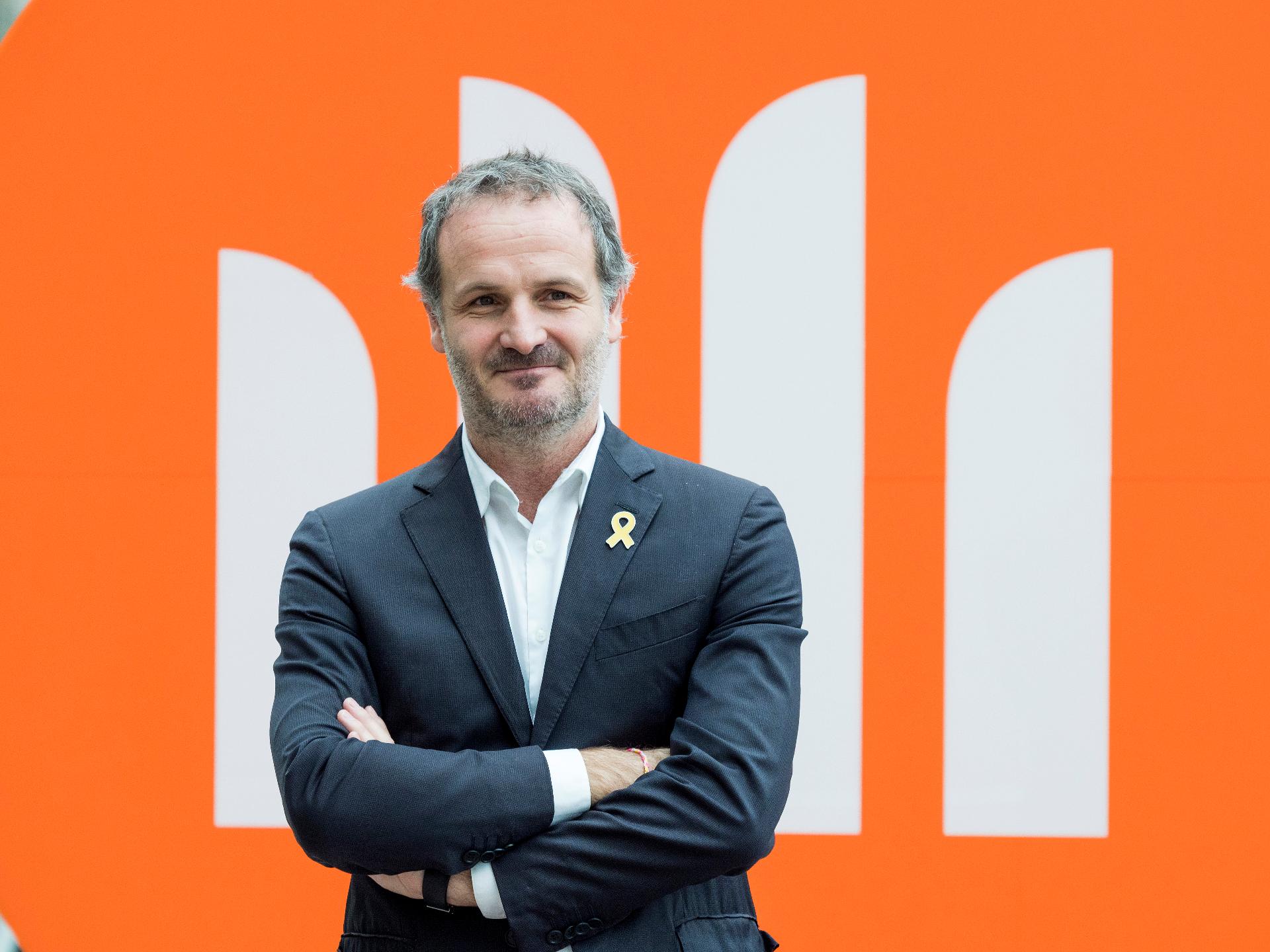 Jordi Cabré i Trias (Barcelona, 1974) is a lawyer, journalist and writer with a long career, recognized with prizes such as El lector de l’Odissea for La pregària del diable (2003), or the Llorenç Villalonga for El virus de la tristesa (2005), being also finalist at the Sant Jordi prize for Rubik a les palpentes (2004). In 2010, with Després de Laura, he became finalist again at the Sant Jordi prize, which he finally won in 2018 with Digues un desig.

Monika Zgustová (Prague, 157) is a Czech writer and translator living in Catalunya. She has translated many titles from Czech and Russian to Catalan, with recognised authors such as Milan Kundera, Bohumil Hrabal, Vaclav Havel, or Jaroslav Hašek; and she received awards like the Premi de les Lletres Catalanes (1991), the European Translation Prize (1994), or the Premi Ciutat de Barcelona (1995), among others. She is author of novels, short stories, and literary critiques, and she has written collections of stories such as Contes de la lluna absent (2010), awarded with the Premi Mercè Rodoreda, and novels like La nit de Vàlia, which received the Amat-Piniella prize in 2014.

Since the creation of the programme, Art Omi: Writers (formerly known as Ledig House) has hosted hundreds of authors from over fifty countries. The residence, which is funded with accommodation, workspace, and maintenance, is located in the town of Ghent, at the Hudson River bank, two and a half hours north of New York City. The goal of the call has always been the same: disseminating the resident writers’ work and promoting the international, cultural, and creative exchange among participants.