Catalan Digital Arts get international exposure with the participation at Ars Electronica, the most relevant festival for Digital Culture

The Institut Ramon Llull, together with New Barcelona Art, Science and Technology Hub (Hac Te) and NewArtFoundation boost the presentation of 6 Catalan projects at Ars Electronica 2022, hosted from September 7 to 11 in Linz (Austria). Welcome to Planet B is the title for this year’s festival, which has been held for more than 40 years. 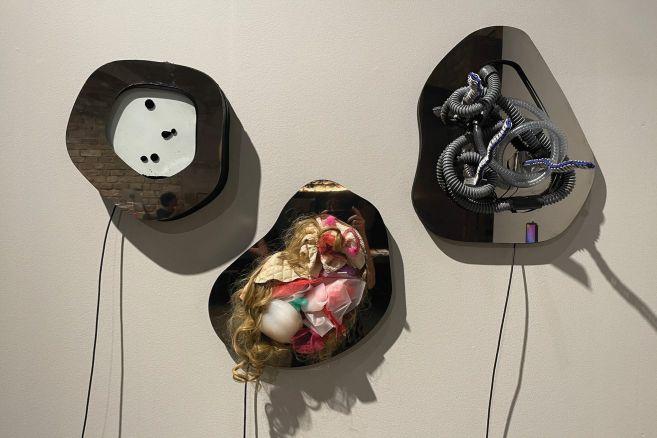 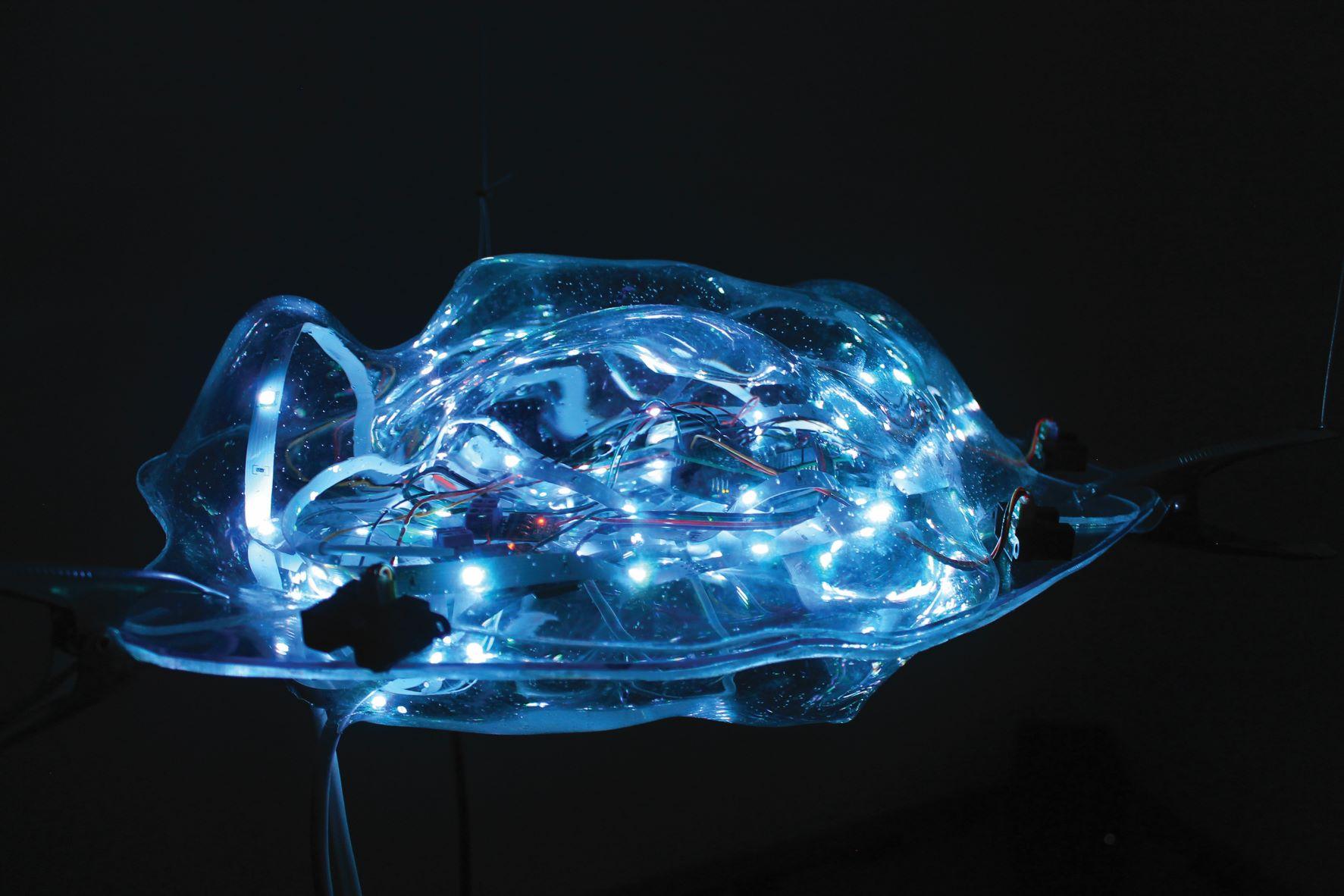 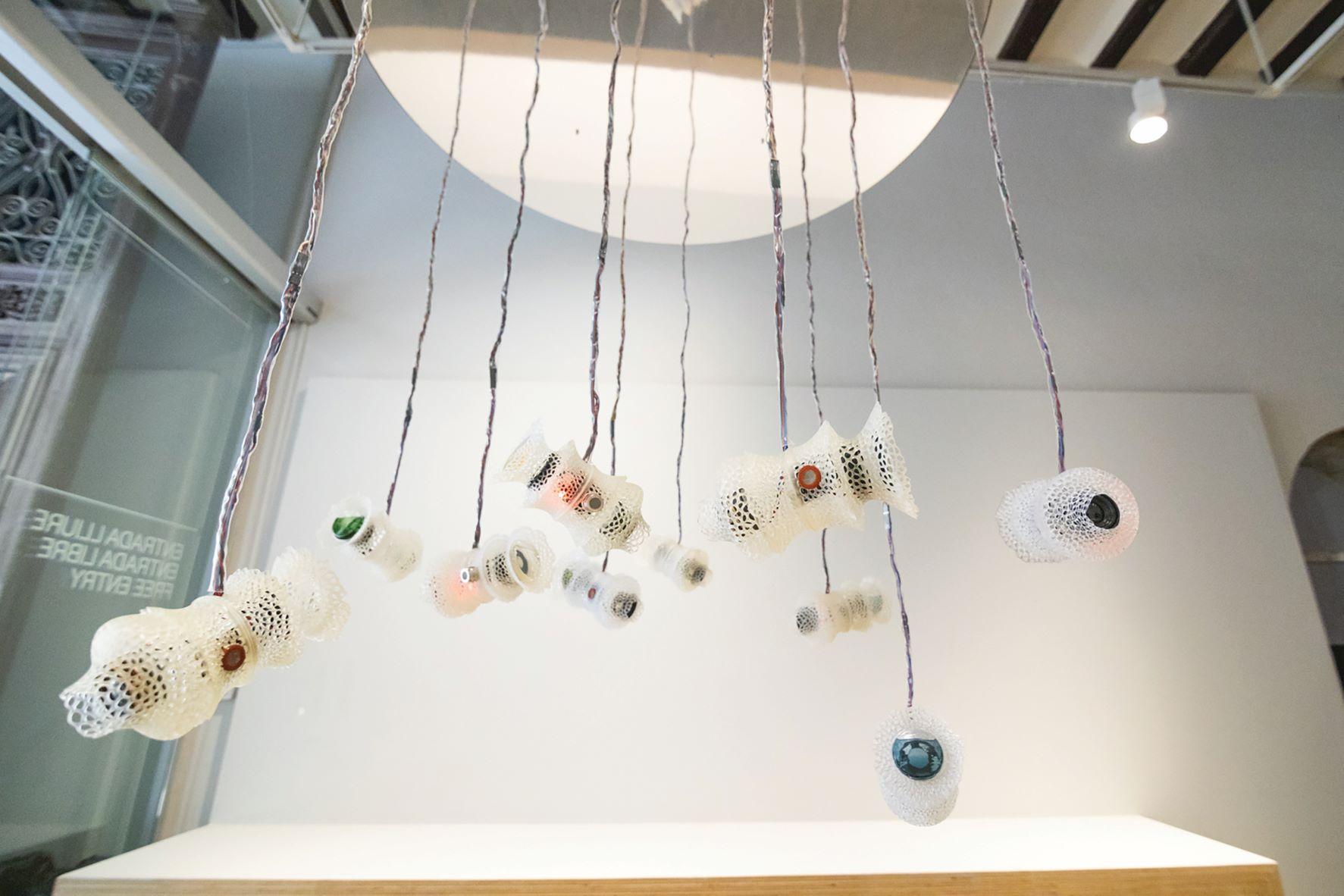 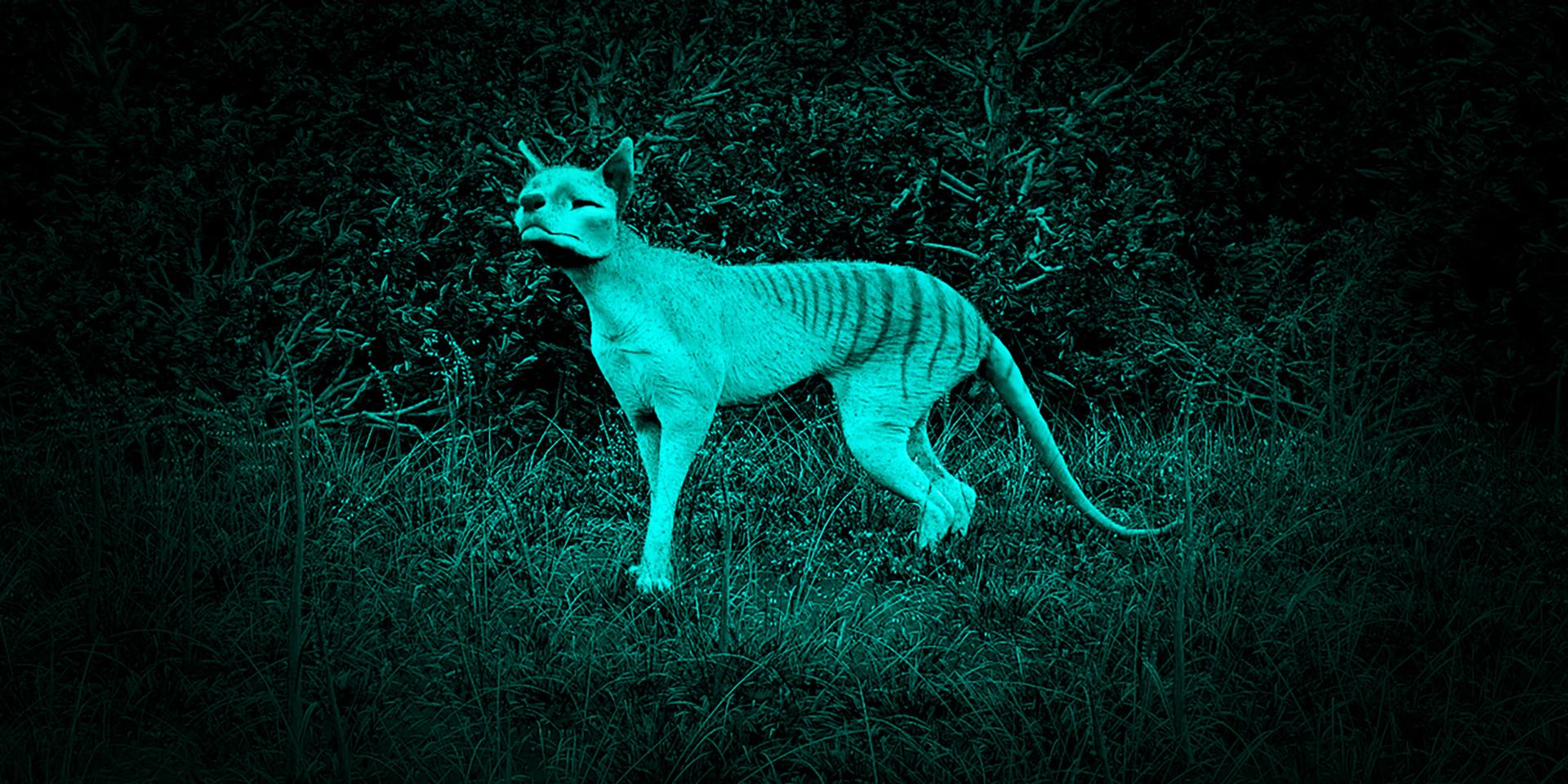 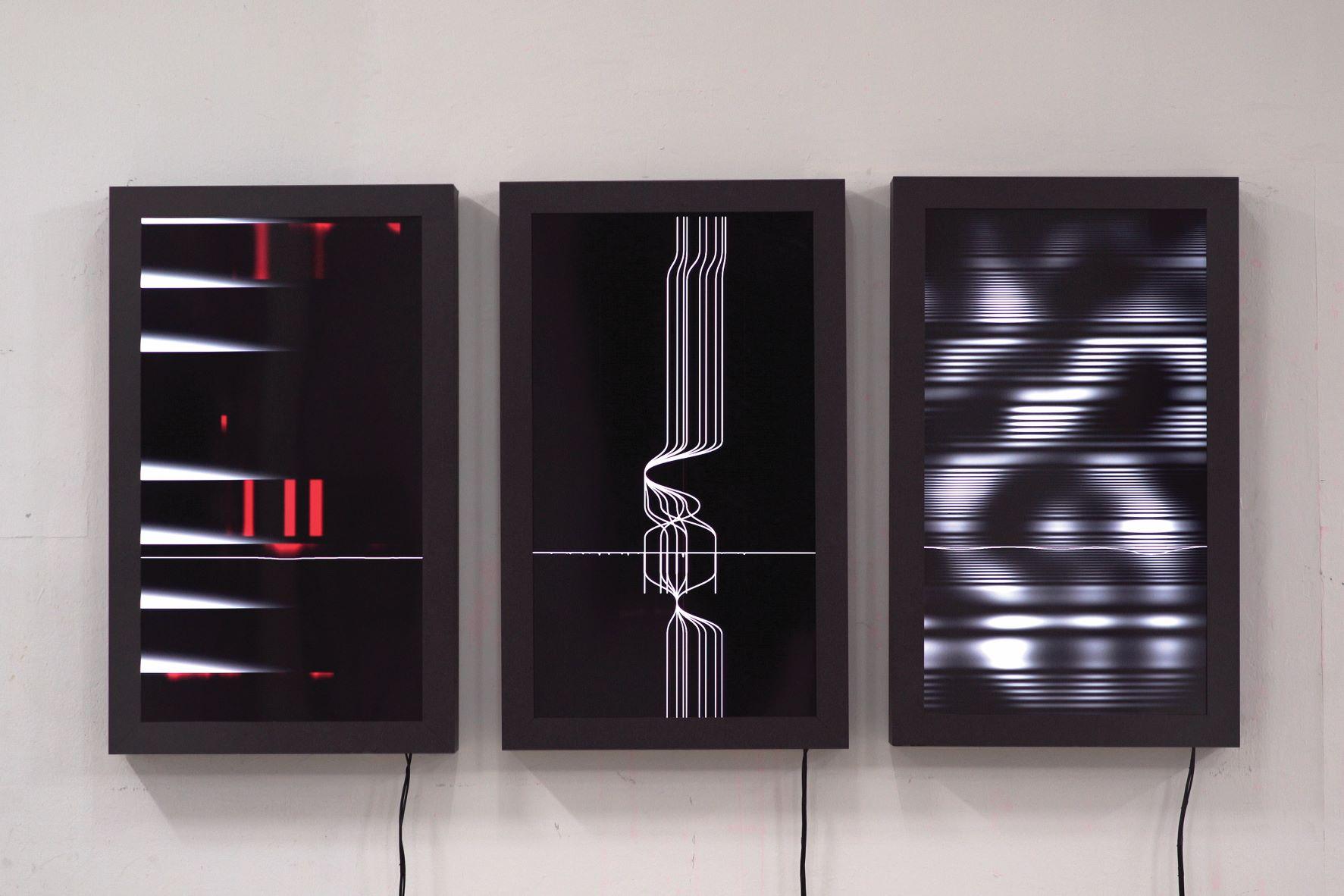 Tools for a Warming Planet 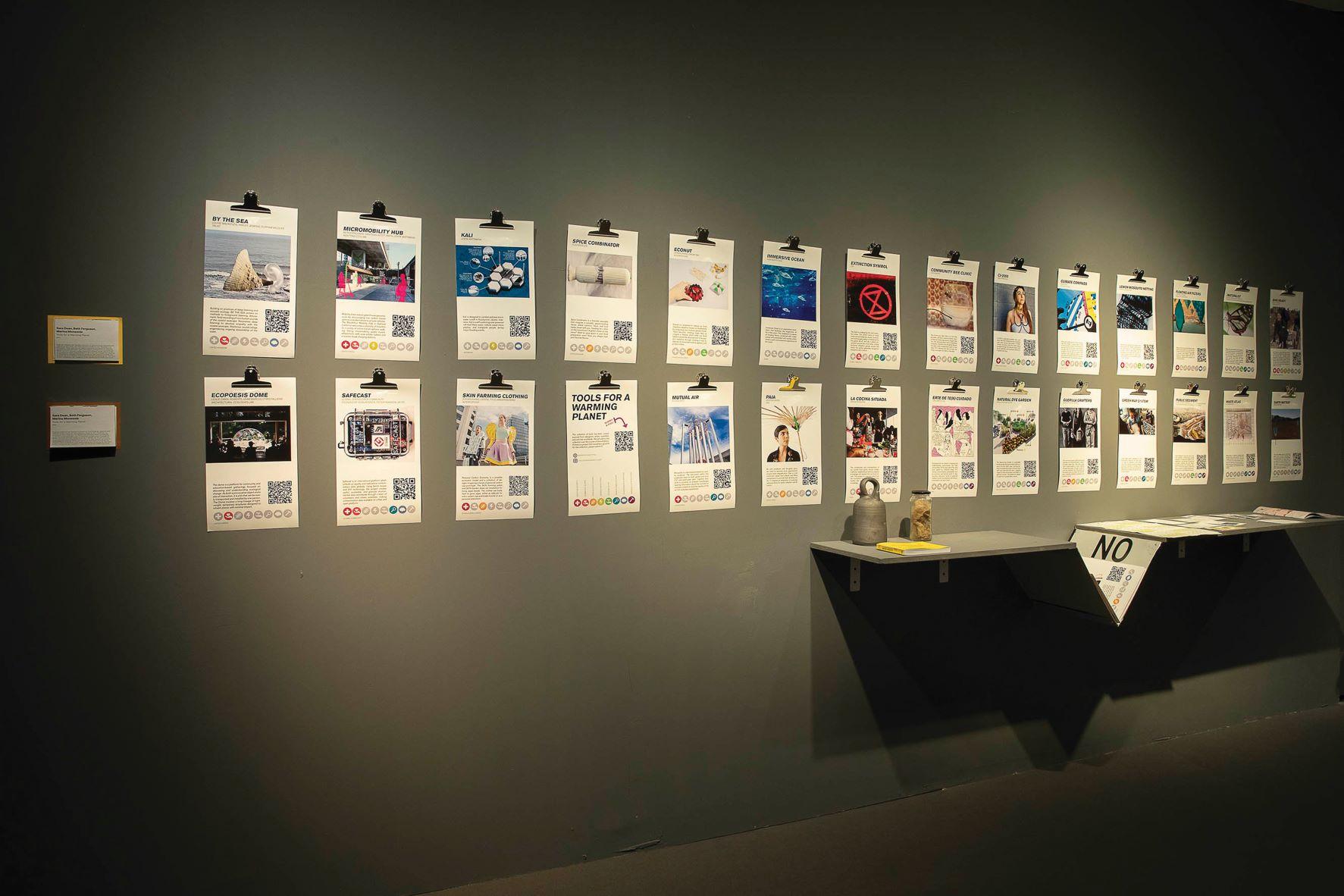 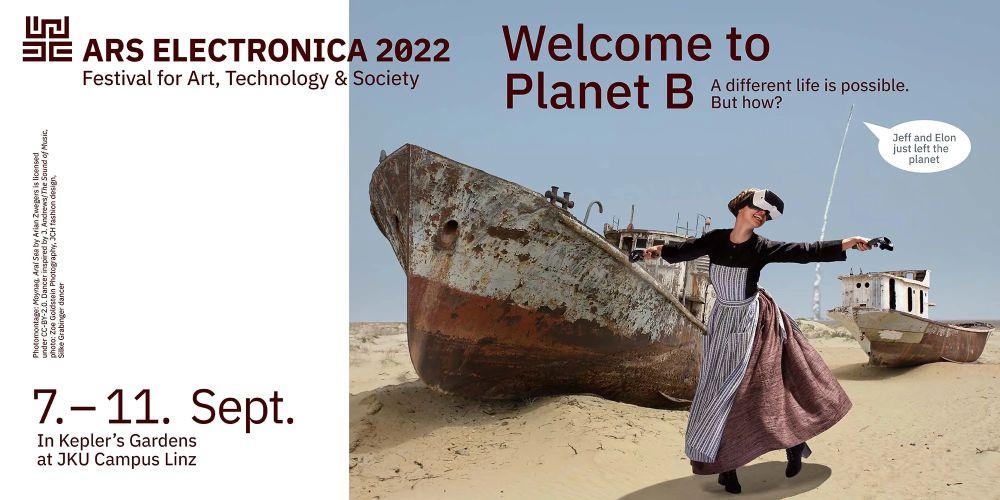 Catalan digital Arts will be heavily represented at Ars Electronica 2022, featuring among others a new work by artist Antoni Muntadas. More than 40 years after its founding, Ars Electronica is the main global event for digital arts, a meeting point for art, technology, and society with an eye on the future and the global challenges it brings.

With Ars Electronica Garden Barcelona hosted in 2020 and 2021, the capital of Catalonia become one of the main de-localised destinations of Ars Electronica Festival. After two years of the pandemic, this year the Austrian festival returns to its physical presence on site and offers an opportunity for international exposure for Catalan digital art.

Six projects following this year’s festival theme -Welcome to Planet B. A different life is possible. But how?- are presented gathered under the title “Collaborative Ecosystems for a Sustainable World”. Tasmanian Tiger by Antoni Muntadas, Species I, II and III by Mónica Rikić, Do Bodies Dream of Electromagnetic Organs? By Esther Rodríguez-Barbero, Chemical Ecosystem by Yolanda Uriz Elizalde, FORMS - Screen Ensemble by Santiago Vilanova – Playmodes, and Tools for a Warming Planet by Sara Dean, Beth Ferguson, and Marina Monsonís.

The six artworks in this exhibition are the outcome of different initiatives such as the 2020 and 2021 Ars Electronica Garden Barcelona promoted by the Ramon Llull Institute, Hangar, UOC, Hac Te, and BEEP Collection; the scholarship programs of the international symposium ISEA2022 Barcelona and NewArtFoundation, as well as the interdisciplinary research projects developed by Hac Te and Hangar. The new creation by Antoni Muntadas, Tasmanian Tiger: Case Study of the Museum of the Extinction, is presented to the public for the first time at the Festival.

Besides that, on September 8th, the main arena of Ars Electronica (Festival University Stage) will host a panel discussion on collaborative practices and how the transversal sharing of knowledge can generate proposals for a sustainable world. The panel discussion will be chaired by Pau Alsina, co-director of HacTe, Lecturer and researcher in Arts and Humanities Studies at the Universitat Oberta de Catalunya, with the participation of the architect and designer Sara Dean (California), ecological designer and educator Beth Fergurson (California), the artist and director of the MACBA Kitchen Lab Marina Monsonís (Catalonia) and media artist and creative coder, Catalan National Culture Award 2021, Mónica Rikić (Catalonia).

On Saturday 10th September there will be a guided tour of the exhibition with the director of NewArtFoundation Vicente Matallana and some of the artists and collaborators. The festival will also include a workshop in connection to Tools for a Warming Planet by the creators of the project.

Collaborative Ecosystems for a Sustainable World is a production of the Institut Ramon Llull in collaboration with Hac Te and NewArtFoundation with the support of the General Directorate for Innovation and Digital Culture of the Government of Catalonia and the Barcelona City Council.

These projects and Ars Electronica Garden Barcelona are made possible by the contributions of a great diversity of Catalan entities and institutions among which BIST-Barcelona Institute of Science and Technology, the IBEC-Institute for Bioengineering of Catalonia, the UOC – Open University of Catalonia, ISEA2022 Barcelona, NewArtCollection, DKV, La Caldera, Hangar Centre for Art Research and Production in Barcelona, La Capella, the Foundation Ernesto Ventós – Nasevo, Canòdrom - Ateneu d'Innovació Digital i Democràtica, Arts Santa Mònica, Festival OFFF and Espronceda Institute of Art & Culture.

Other Catalan participants at Ars Electronica 2022

Other projects generated in Barcelona that will participate at the event this year are the ones by Quo Artis, Espronceda, and Domestic Data Streamers.

Quo Artis is an international non-profit organization that seeks to generate connections between art, science and technology. They will present workshops and talks as well as the works generated within the Roots and Seeds XXI, an international cooperation project exploring Biodiversity Crisis and Plant Resistance developed in collaboration with Leonardo/OLATS, the University of Barcelona and Ars Electronica and cofounded by the Creative Europe Programme of the European Union.

Espronceda Institute of Art and Culture, an international platform and multidisciplinary environment for artists and curators, presents INTRONS, developed by Solimán López in the context of the Metaverse platform NUBIA. INTRONS is a proposal to solve the human and natural presence in virtual spaces or metaverses. It results in creating a new digital identity extracted from various scientific data of the human genome obtained from genetic tests inhabiting the digital space. www.introns.org.

Domestic Data Streamers, a creative multimedia studio that creates participatory projects that connect data and human beings, presents 730 Hours of Violence, an exhibition that aims to build critical discussions about how the citizenship see and relate to the new paradigms of violence, included in the exhibition STUDIO(dys)TOPIA – At the Peak of Humankind, co-funded by the Creative Europe Programme of the European Union, exploring how the evolution and technical development have made humankind the dominant and sole force on this planet.

Inanimate Species by Joana Moll will receive an honorary mention at STARTS Prize 22, awarded during Ars Electronica 22. Moll’s installation sets out to expose the links between the explosion of techno-capitalism, the acceleration of climate change, and the resulting decline of essential ecosystems. The STARTS Prize is an initiative of the European Commission to promote alliances between technology and artistic practice contributing to the innovation targeting the social, ecological and financial challenges of the future.