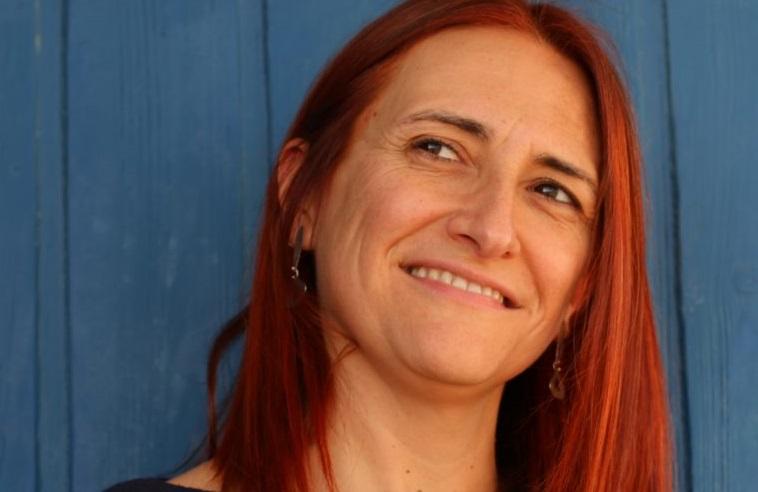 With a quietly poetic force and immersive allegory, Villanuava guides readers through one woman’s introspective search for her own maturity in The Left Parenthesis (translated from the Catalan by Megan Berkobien and María Cristina Hall, and published in the US by Open Letter Books). Xue’s Celia, Misoka, I follows a grieving widower who forms an emotional triangle with two women as he attempts to move to the next phase of life; together, they examine their individual identities and learn how to navigate otherness in a globalized world.

Muriel Villanueva (Valencia, 1976) is a writer, author of more than thirty literary works for all ages, including novels, storybooks, poems and scripts. Some titles include La Gatera, El Refugi del Tarek and the L’Esfera trilogy. She has received more than a dozen awards. Muriel has a degree in Theory of Literature and Comparative Literature from the University of Barcelona, a diploma in Music Education from the University of Valencia, and has been trained in Family Constellations at Espai Sistèmic i Humanista. She has taken courses and taught at the Ateneu Barcelonès School of Writing. She currently publishes in the digital magazine Catorze, collaborates on her own and others’ theatre projects, and writes scripts for the independent film production company, Círculo Bipolar. She has been translated into Spanish, English, Portuguese, Polish, Korean and Chinese.

The narrator of this novel, a writer, arrives by train at Casetes Beach with her month-old daughter on her back. She prepares to spend a few weeks in one of the cottages by the sand. Her husband has recently passed away and she needs to open the parenthesis of her life: to forget something, and to discover something else. But the appearance of an overly assertive starfish precedes a series of disturbing events, and as the narrator begins to lose a hold on reality, we are immersed in the uncertain territory of allegory.

With a lively and direct style and overwhelming poetic force, Muriel Villanueva guides us through the daily motions of life, and at the same time a fantastic journey of a woman in search of her own maturity.