The Institut Ramon Llull supports the association Coincidències (Barcelona) to promote the European exchange programme for artistic residencies, “R-EU-FTOP”, which creates content to be shown in various cities’ rooftops. 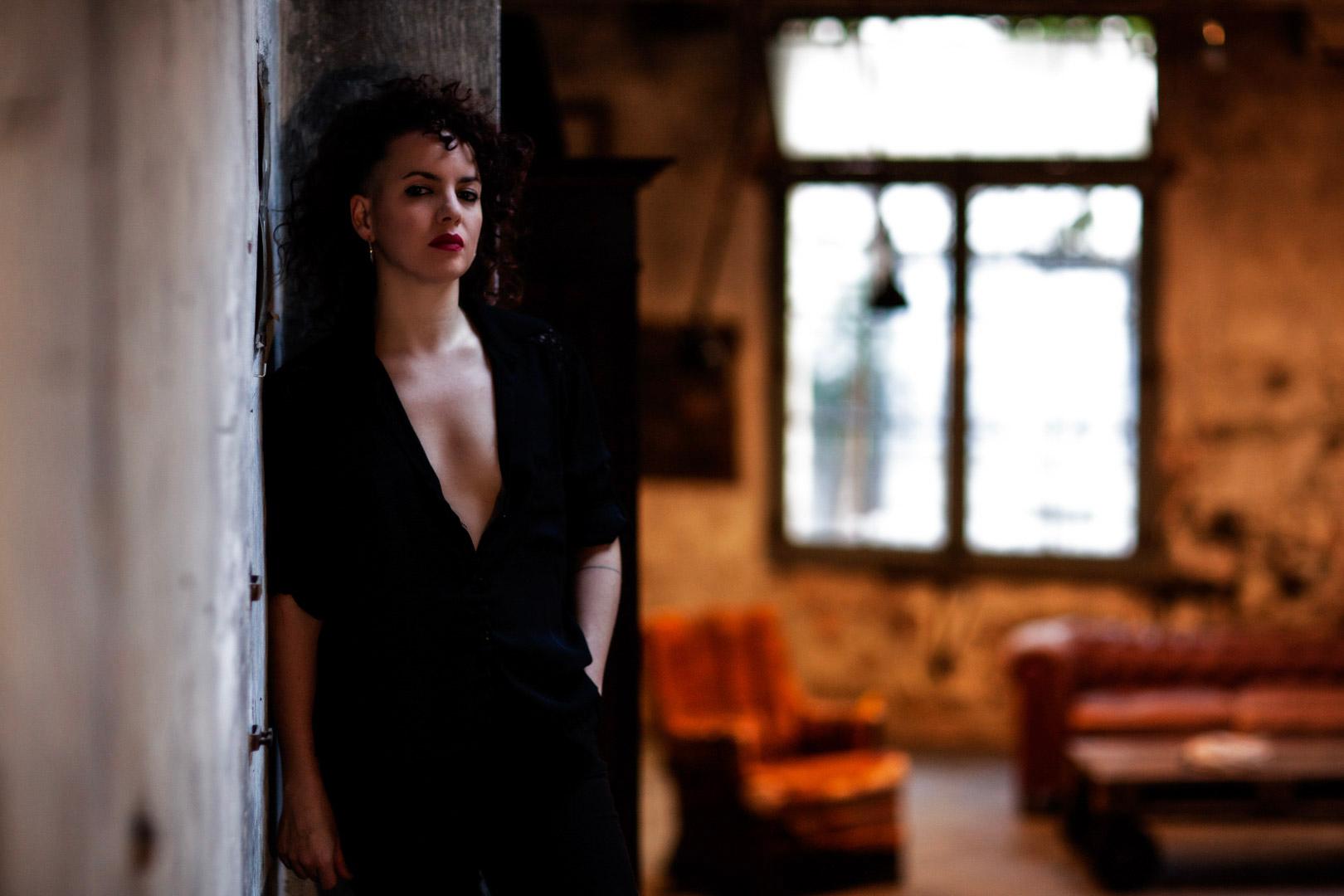 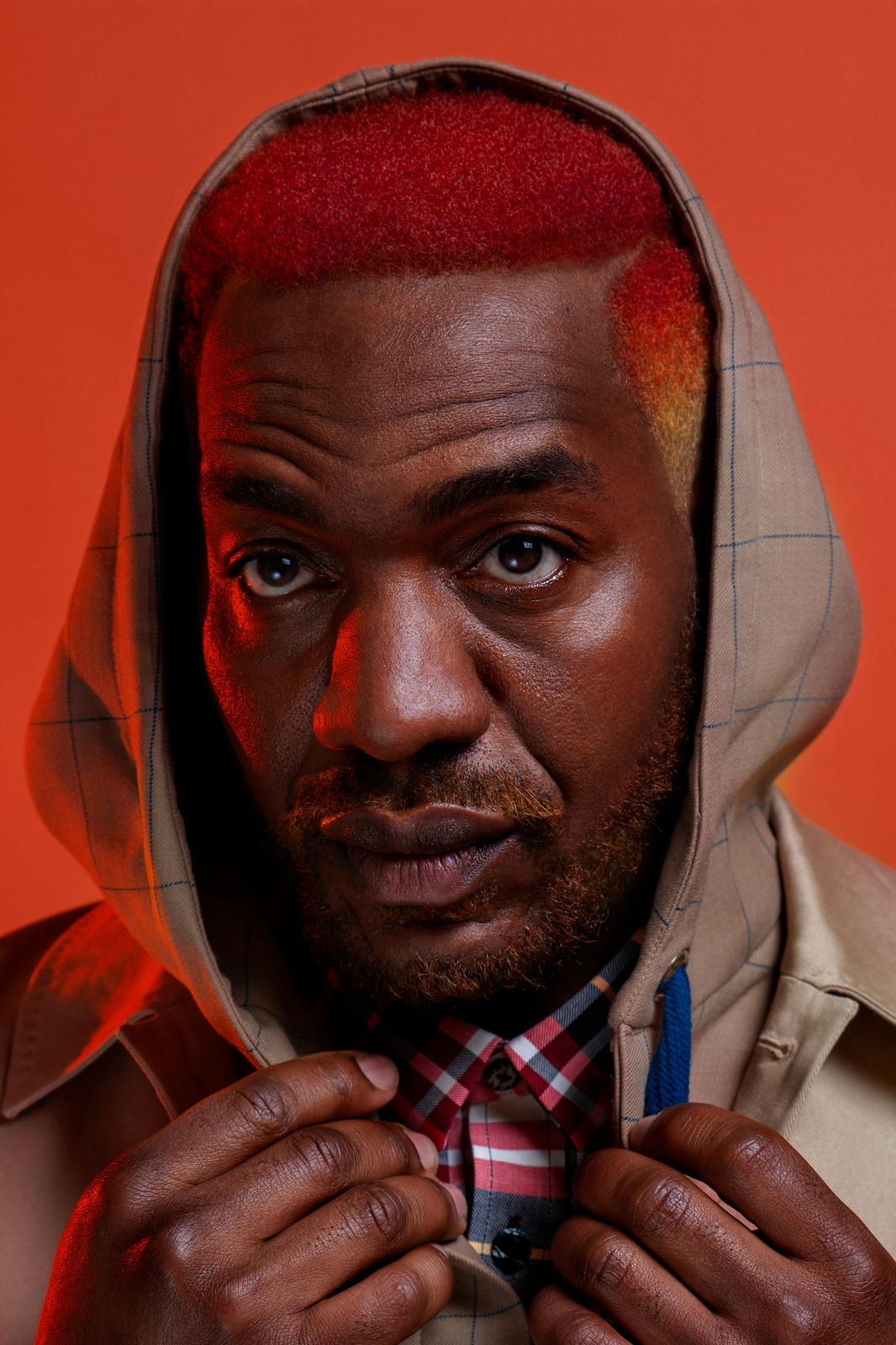 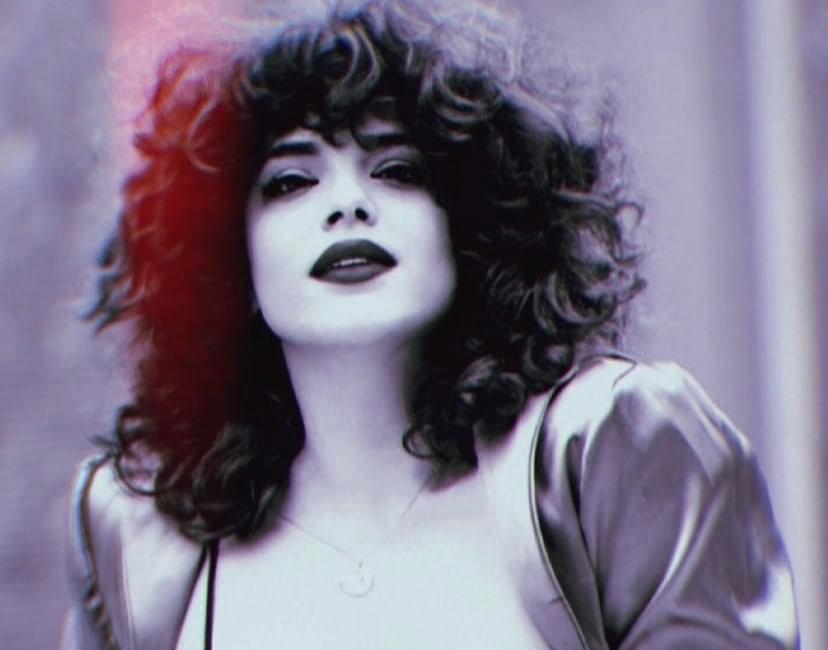 The association Coincidències is one of the founding members of the collective European Creative Rooftop Network: a network that gathers a great range of social, cultural, urban, and environmental projects with European cities’ rooftops as their main axis.

Since its foundation, the network found the need to articulate an international and crosscutting project that used rooftops as a frame for civic and social coexistence, through the diffusion of cultural and social projects with the axis of sustainability (both environmental, citizen, energy, and cultural); hence the project “R-EU-FTOP”, which counts with the recognition of the European Commission through the programme Creative Europe.

Within the multiple actions of the ECRN’s project “R-EU-FTOP”, the programme, which will take place during 2022, shares the goals of the member cities from a creative and artistic view, answering the question: “how can we change our cities through creation and thought?” The first part of the programme, which counts with the support of Institut Ramon Llull, is based on international mobility and the exchange of cultural agents and assets, with the goal of generating a great deal of artistic content that gets to the network cities’ rooftops from a new perspective.

The nine cities of the partnership are divided into groups of three, the second group being the triad Amsterdam – Barcelona – Goteborg. This means that each organisation sends an artist to each of the other two cities to develop their project and be inspired by the rooftops of the hosting city. The exchange has a length of eight weeks distributed in three phases: research period, creation, and evaluation.

The group where Coincidències is working counts with Frank Lee, organisers of the ROEF festival in Amsterdam, and the association Folkstaden, which works for the creation of social, cultural, and urban content within Goteborg’s rooftops. The central theme within the selected projects revolves around gentrification processes within European cities and urban habitability.

Ariadna Peya is the Catalan artist that will be in Amsterdam from July 25th to August 5th 2022, within the discipline arts of movement. In turn, Franco Fasoli will be the Catalan artist going to Goteborg, from August 17th to September 9th 2022, in the field of visual arts. Previously, during the 5 weeks of virtual research, the artists will make a first contact trip to the destination cities, Amsterdam and Goteborg, along with members of Coincidències.

The residency in Barcelona will take place from July 8th to the 22nd 2022, with the Swedish artist Mersiha Messiah (arts of movement), and the Dutch artist Claudio Ritfeld (installation and performance). It will end with the Mostra Residències Europees, a double show within the programme of Terrats en Cultura in L’Hospitalet de Llobregat.

Ariadna Peya Amsterdam
From July 25th to August 5th, she will create a piece for the Dutch capital that she will later take to Argentina.

Franco Fasoli Goteborg
From August 17th to September 9th he will be working at the Frölunda Kulturhus of Goteborg, and his work will finish at the city centre rooftop.

Mersiha Messiah i Claudio Ritfeld Barcelona
From July 8th to the 22nd, the Swedish artist (arts of movement) and the Dutch artist (installation and performance) will make their residency in Barcelona.