The renowned arts event takes place from June 18th to September 25th, transforming the German city in a great contemporary art exhibition for one hundred days. In this year’s edition, the Mexican artist living in Barcelona Erick Beltrán and the collective Inland (Campo Adentro), linked to Mallorca, will take part in the festival. 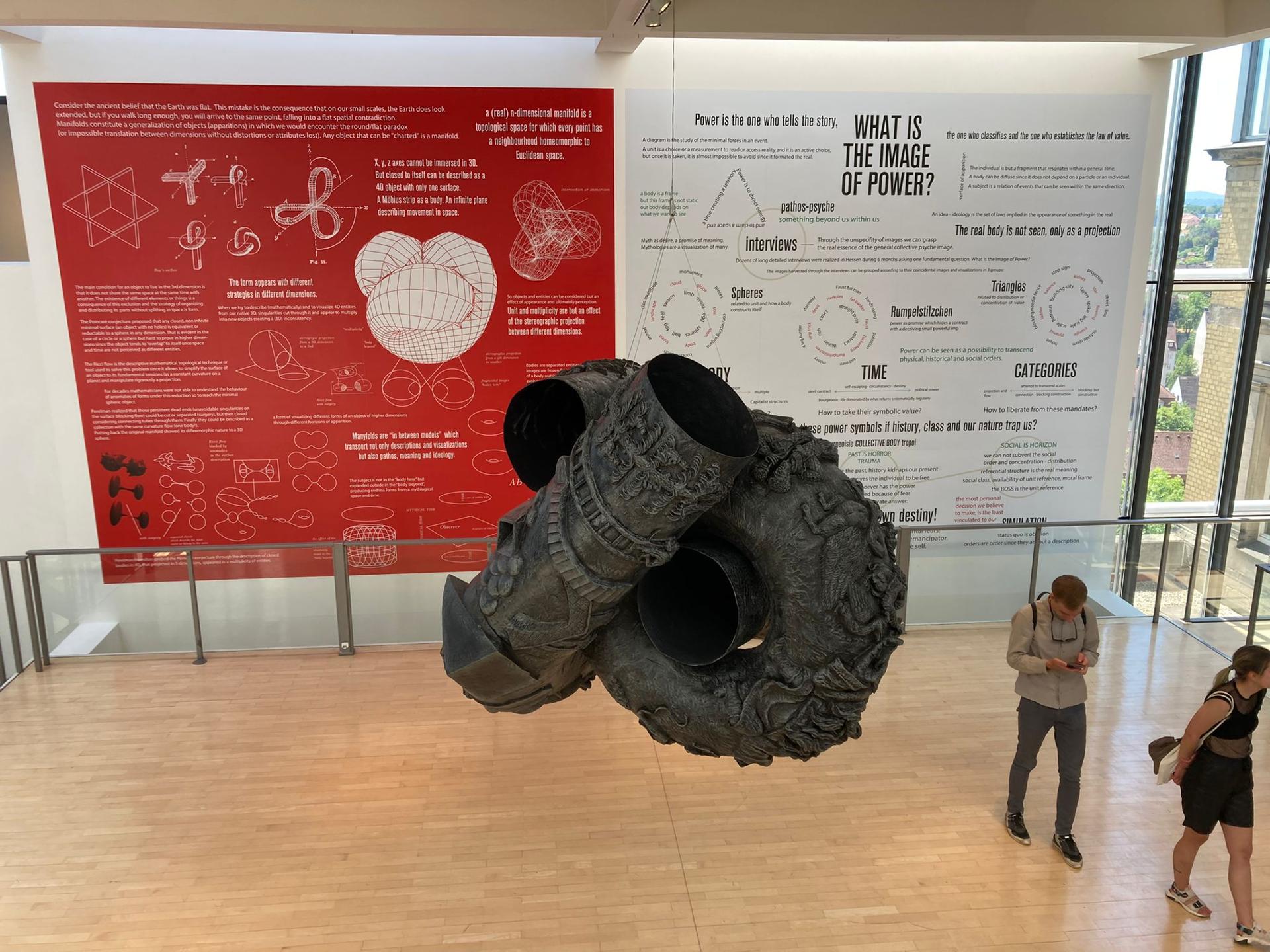 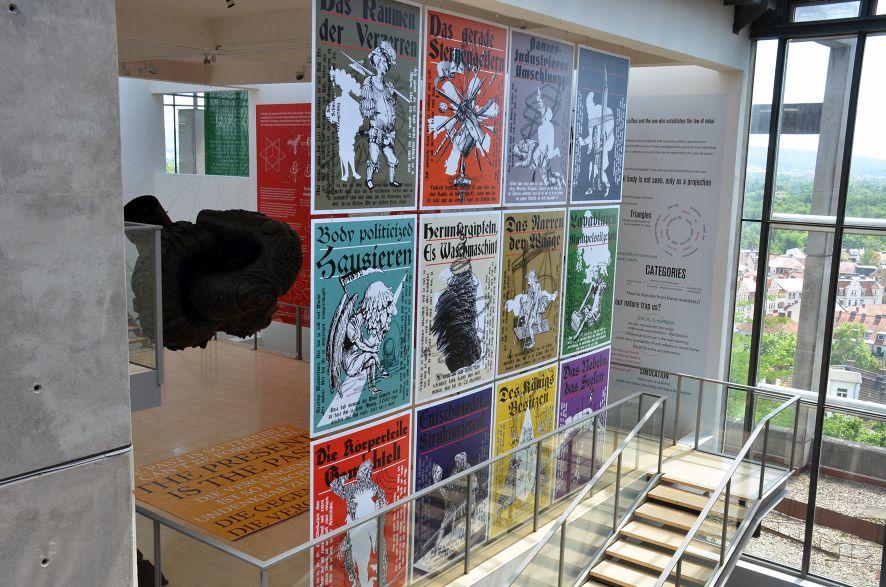 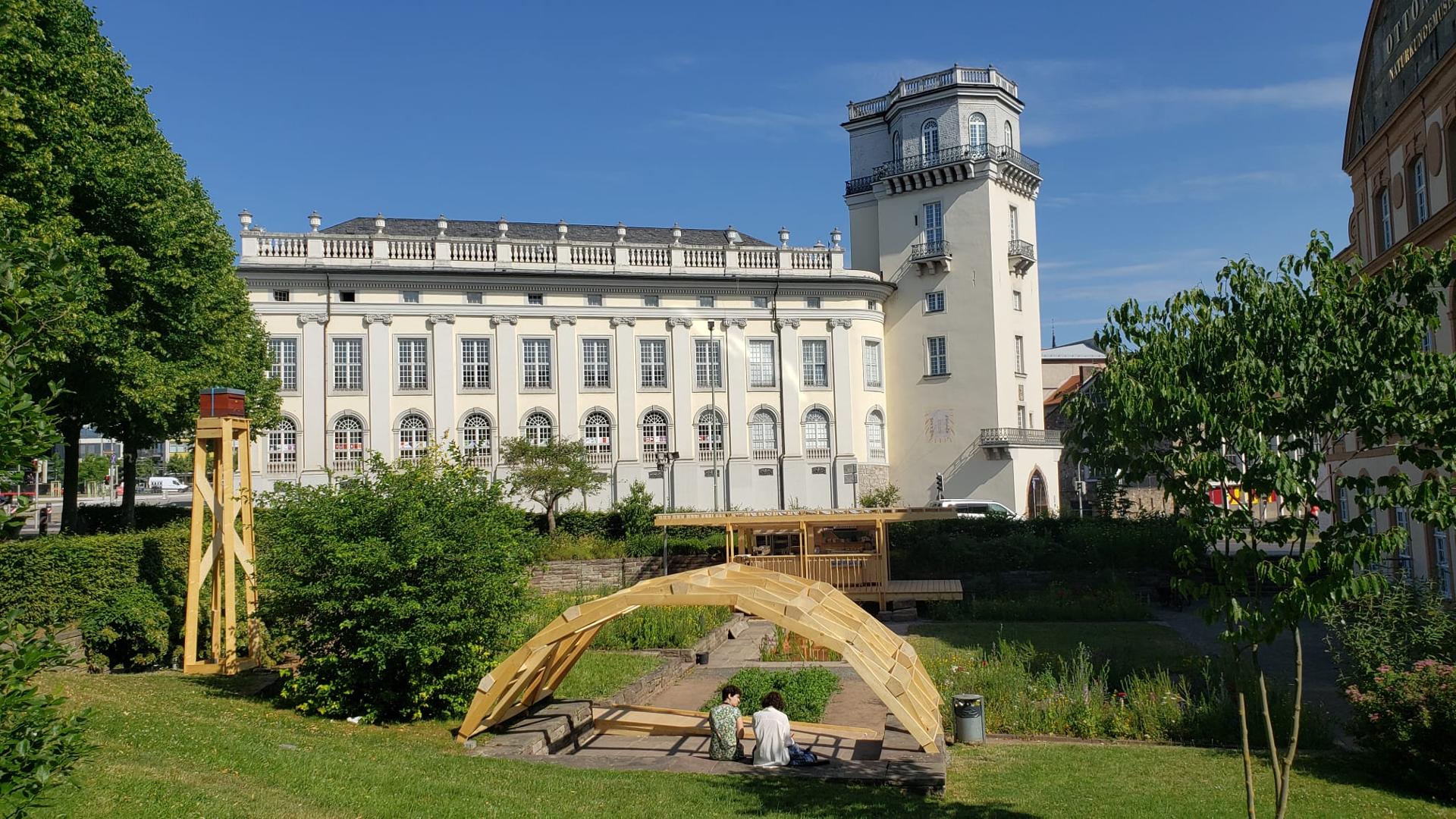 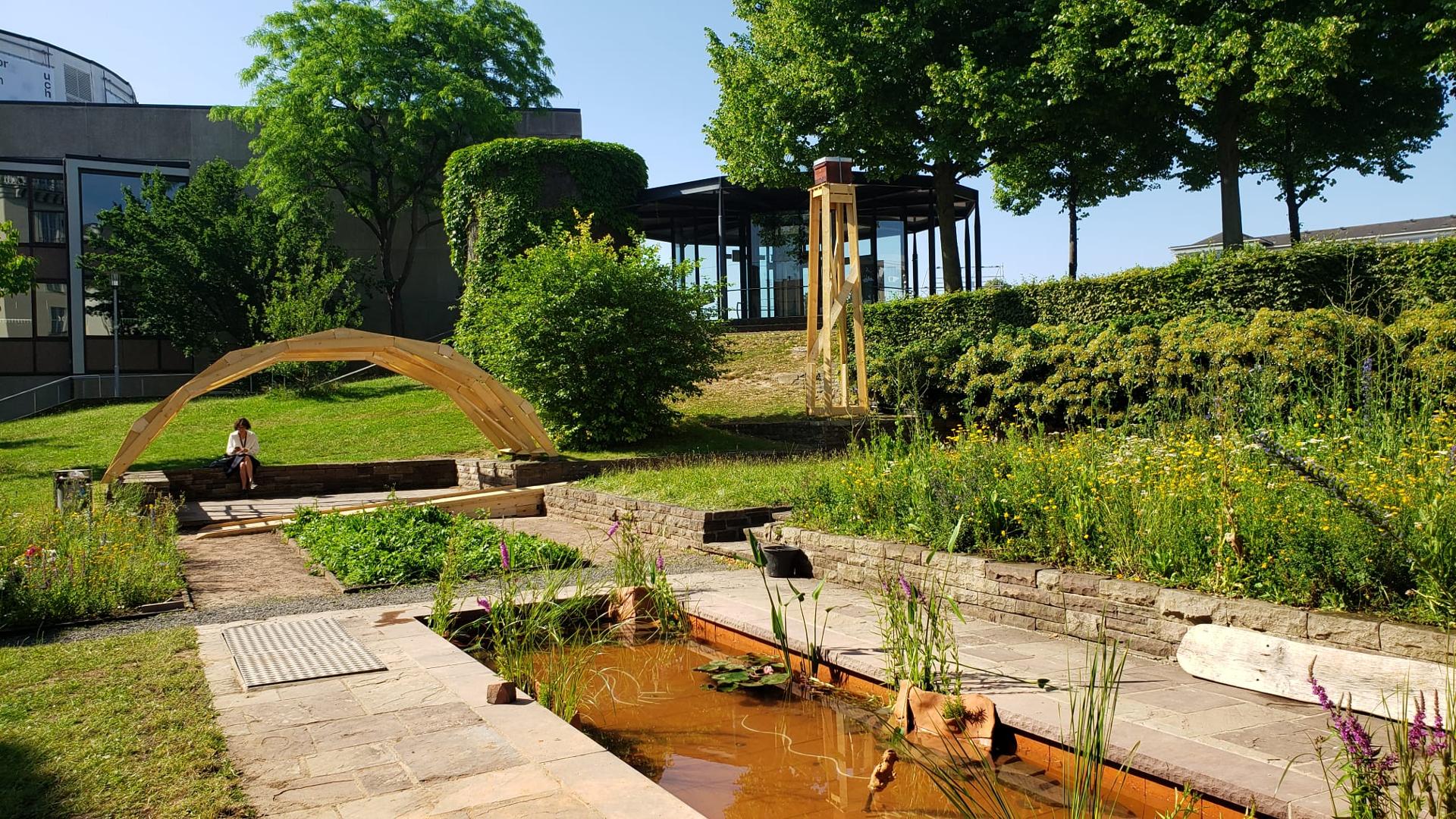 The contemporary art show documenta gets to its fifteen edition from June 18th to September 25th. A few days before, from June 15th to 17th, three intense preview days will take place. In its 2022 edition, the event will host the proposals from the Mexican artist living in Barcelona Erick Beltrán, as well as the collective Inland (Campo Adentro), linked to Mallorca.

Since its creation, documenta has become a cultural appointment of international relevance. Founded in 1955 to revitalise culture, especially within the visual arts, the exhibition takes place every five years at the German city of Kassel, which was virtually destroyed by the allies’ bombings of World War II.

For this occasion, the artistic direction of documenta is in charge of the collective ruangrupa from Jakarta, who focus the festival around the concepts of sustainability, community, redistribution, and the construction of common resources. “Lumbung” is the starting point, and it refers to a communal building in rural Indonesia where a community’s rice harvest is gathered, stored and distributed among the whole community at the end of the season.

Born in Mexico City (1974), he lives and works in Barcelona. He is taking part in documenta fifteen with two projects. With the research project Manifold – Unit and Multiplicity (Museum für Sepulkralkultur) he reflects on the discourse-construction processes and the power relation between edition and creation of knowledge. This works out with a publication matched with a conference-performance and an installation with diagrams and large-scale murals displaying parts of the research.

The artist has also designed mobile sculptures inspired on the concept of Catalan trencadís that will be part of a street parade within the public programme of the project. These mobile sculptures are done in collaboration with the creation space and workshop Sarandaca in Granollers (Barcelona). Additionally, during the 100 days of documenta fifteen he will coordinate and produce a series of publications under the epigraph Tropical Stream, which will follow Ruangrupa’s concept of “lumbung”and will collect the collective learning of artists and members of documenta.

Erick Beltrán is represented by the Gallery Joan Prats, and part of his work is within the permanent collection of MACBA. Beltrán analyses and reflects on the concept of edition and the constructions of discourse. He investigates about the power exerted by the different graphic media in their distribution of information. He works with various formats, and he experiments and researches the link between public art and the different graphic languages. The archive, the museum and the library are natural tools and media in his research process.

Collective founded by the artist Fernando García-Dory in 2009, working around agricultural, social and cultural production. Campo Adentro (Inland) is described as a decentralised entity, with offices and collaborations around the State, Europe and internationally. It has a permanent location in Madrid (CAR – Centro de Acercamiento Rural), and stable collaborations in Asturias and Deià.

Inland takes part in documenta fifteen with three spaces at the Museum of Natural History (Ottoneum): Inland Cave, linked to the economic processes around agriculture and cheese, with the installation by the video artist Hito Steyerl and the exchange of cheesecoin; Inland Academy, linked to the production of knowledge, with public sessions programmed during documenta; and Inland Village, a great installation of architectures linked to landscape, territory, farming, and collaboration spaces.

Inland has a strong connection with the Balearic Islands, where it counts with more than 10 years of work at the Serra de Tramuntana, in collaboration with the city council and the cultural network of Deià (Mallorca). Their practice in Mallorca focuses on research around natural landscape, the identity of rural areas in a touristic context, or grazing. They are part of a EuroRegional project with Casa Planas (Paisatges Expandits). In Catalunya, they have exhibited at La panera in Lleida, they have worked with the Centre d’Art i Natura Ferrera, and currently they are developing a project together with Escola Eina around landscape and urban grazing in the Serra of Collserola. On an international level, Inland supports the platform European Shepherds’Network and coordinates the Confederacy of Villages.

documenta fifteen’s latest edition in 2017 counted with the works by Roger Bernat and Daniel G. Andújar. The 2012 edition counted with Albert Serra, Dora Garcia and Enirque Vila-Matas, names that add up to those of other Catalan artists invited to participate such as Ferran Adrià (2007), Miquel Barceló (1982), and Susana Solano (1987 and 1992).

Besides these two presences linked to our territory, we also want to highlight two more participations that are taking place in Kassel during the dates of documenta, outside the official programme: the premiere of 19762. Solos y conectados (Saturday, June 18th), a work by the choreographer Candela Capitán (resident at Graner Barcelona) at the Theater im Fridericianum, on request of the state company Staatstheater Kassel and counting with the support of Llull; as well as the inclusion within the project Frictional Conversations by the artist Yasmine Eid Sabbagh by Nailé Sosa Aragón, the Cuban musician and performer living in Mallorca.