One more year, Catalan publishers will have at their disposal an exhibition space at the world's largest content fair. 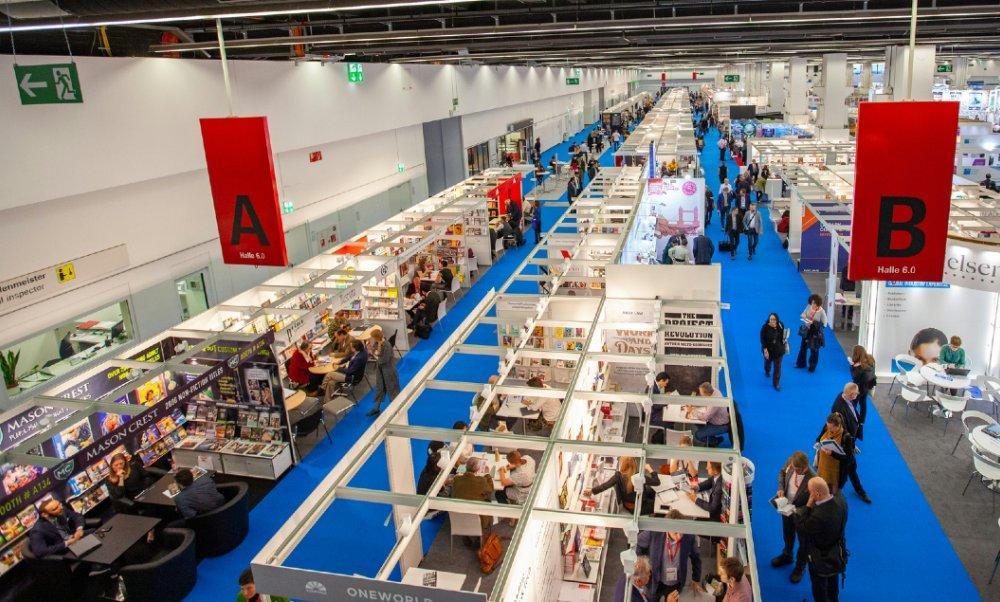 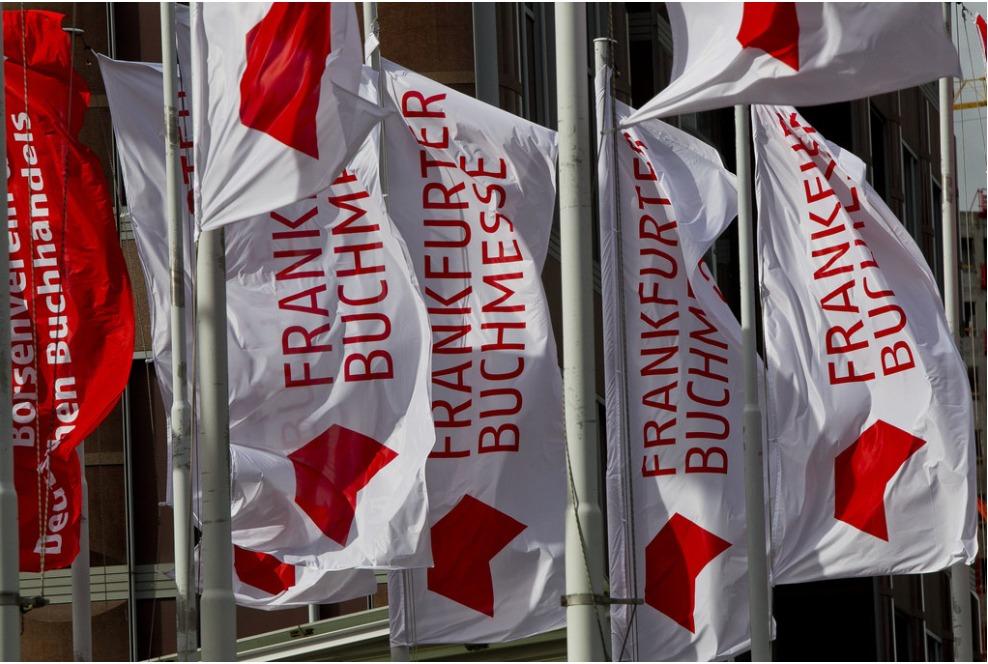 Catalan literature and book industry will be highlighted at Frankfurt Book Fair 2022 (from 19th to 23rd October) through the authors presented and a collective stand to host the professionals and the main institutions that work in its international promotion. For seven consecutive years, the Institut Ramon Llull, the Catalan Institute for Cultural Companies, the Association of Catalan Language Publishers, the Guild of Publishers of Catalonia, Barcelona City Council, and the Institut d’Estudis Baleàrics provide a space to facilitate the visibility and the networking to the Catalan professionals attending the event.

To maximize the potential of the Fair, the Institut Ramon Llull organizes several activities to boost literary translation from Catalan into German such as seminars and residences for translators, promotional events with publishing houses, and participation in Literature festivals in the different German-speaking territories.

In this edition the Institut Ramon Llull with the complicity of the Catalan literary institutions and entities has used its bests endeavours to secure that Catalan literature is represented in the official program in accordance with the requirements of the Frankfurt Book Fair and the point 4.1 of the Spain 2022 program of intentions –Spain being the Honour Guest of the Frankfurt Book fair 2022–, reflecting the aim to highlight the linguistic diversity of the Estate.

Once again, Frankfurt Book Fair is an excellent opportunity for the international exposure of Catalan literature showcasing its diversity and richness with a representative number of Catalan writers. This solid and regular international presence is key to creating new opportunities and strengthening the cultural and commercial bonds between Catalan and international publishing companies.

The Frankfurt Book Fair is an unmissable event for all the actors involved in the Catalan book industry, including the literary agents. Every year the Fair reunites over 7.000 companies to present their novelties and licensing rights. The attendance of Catalan professionals has increased over the last years: in 2021, the Catalan exhibition stand hosted 19 publishing houses.

Catalan participation at the most relevant international book fairs is made possible both through the interest generated for Catalan authors and the efforts of the Institute to promote the translation of their works and encourage cultural dialog and cooperation. At the same time, the Catalan Institute for Cultural Companies uses its brand Catalan Arts to impulse the internationalization of the Catalan publishing houses, regularly attending the main events for the publishing sector and developing actions and stands for the promotion of Catalan literature and books.