The Institut Ramon Llull joins the EUNIC cluster in London, one of the largest and most active in this European network of cultural institutions

With its inclusion in the London cluster, Llull already has all its international offices integrated into this European cultural collaboration network. 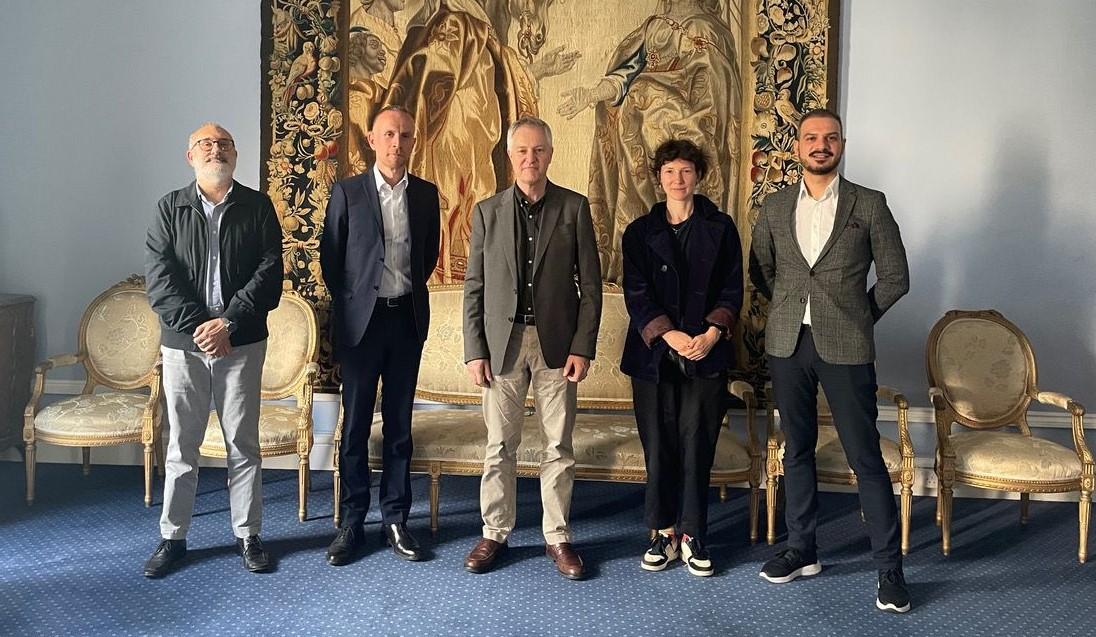 The Institut Ramon Llull joins the EUNIC cluster in London, one of the largest and most active in this European network ...

The London office of the Institut Ramon Llull has joined the EUNIC Cluster (European Union National Institutes for Culture) in London, which is one of the largest and most active in this network of European national institutes and organizationsof culture, which defends the prominent role of culture in international relations and is a strategic partner of the EU.

EUNIC is structured around 133 clusters located in different cities around the world, from which European cultural and artistic projects are promoted in different fields such as literature, music, cinema, and the performing arts.

Being part of this structure allows the IRL to work multilaterally with the members of each Cluster and to carry out different collaborations, as well as to facilitate access to European cultural projects for Catalan artists and creators. Members of the London Cluster include 34 cultural institutes and embassies from 31 European countries.

The IRL’s event of joining the London Cluster, which took place at the Romanian Cultural Institute, at the Romanian Embassy in the British capital, was attended by, among others, Juan Blas Delgado (Cervantes Institute London), Mathias Rambaud (Institut Français in the UK), Ula Tornau (Lithuanian Embassy in the UK), Marios Psaras (Cyprus High Commission) and Marc Dueñas (Institut Ramon Llull - London). Rambaud, Tornau and Psaras are the current members of the EUNIC London presidency team.

With the incorporation into the EUNIC cluster in London, Llull already has all its international offices (Berlin, New York, Paris, and London) integrated in this network, actively involved in the definition of European cultural policy, which acts as platform to share knowledge and promote artistic creation among its members and partners, and to make European culture and values visible in a joint way.