The new exhibition is inspired by his trips to Japan and Taiwan. 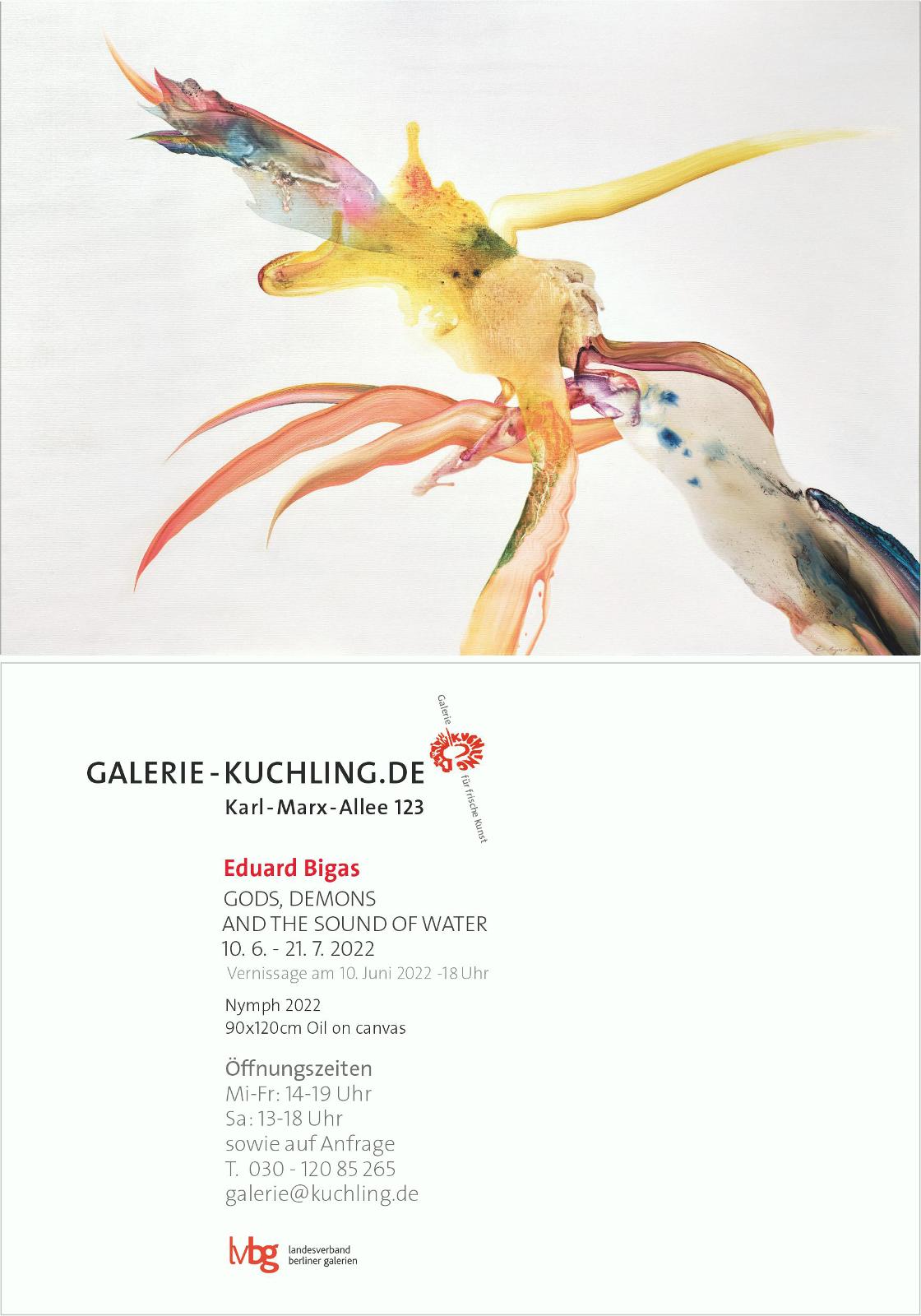 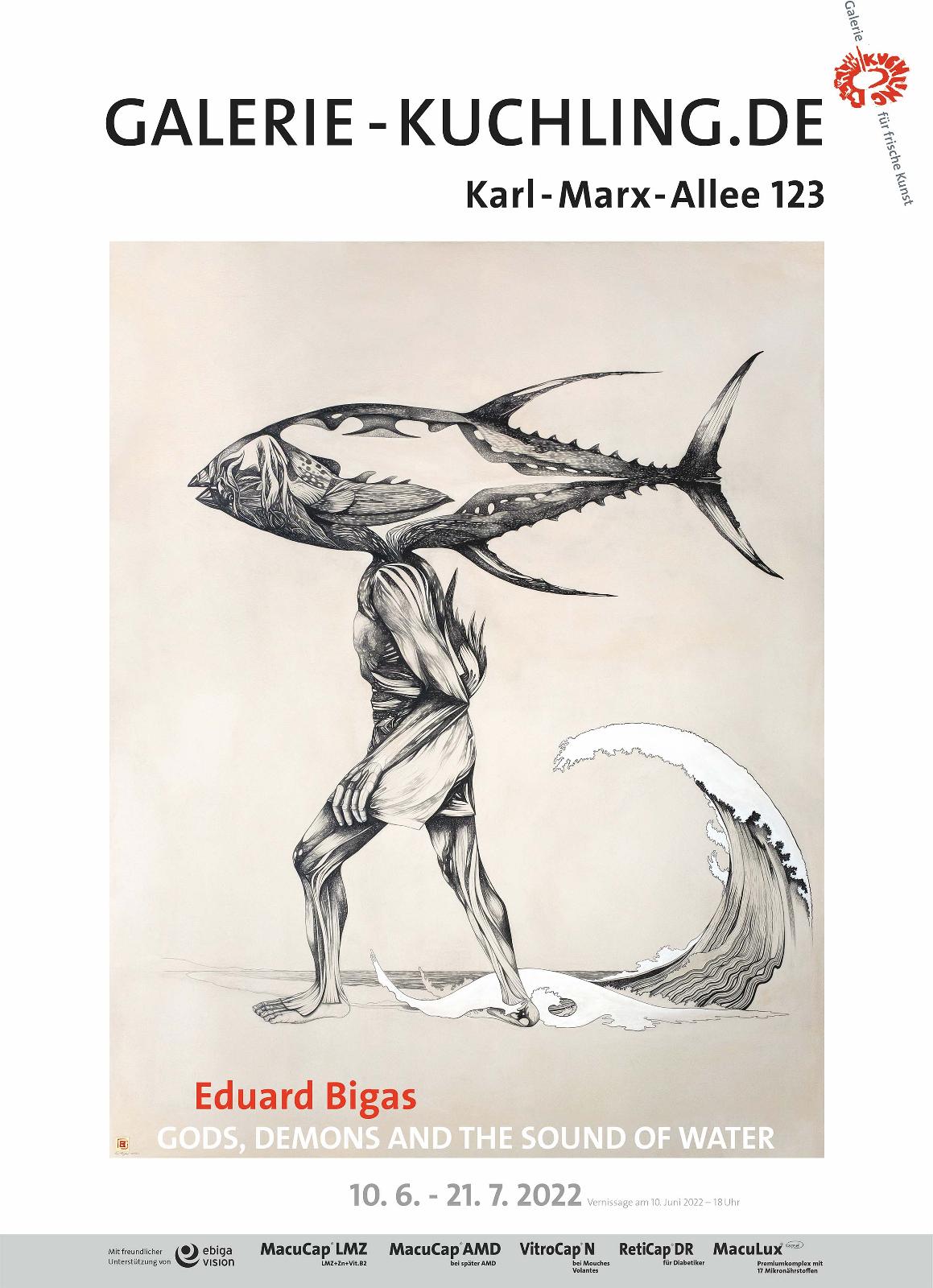 From June 10th to July 21st, the Galerie Kuchling Berlin shows “Gods, demons and the sound of water”, the last work by Eduard Bigas. The collection is inspired by his study trips to Japan and Taiwan of the last years.

With this exhibition, Bigas returns to his roots as a skilled drawer. Even if at first sight his pieces might seem figurative, a closer look reveals various layers. With the drawings from “Gods, demons and the sound of water” he addresses the constant presence of the sea within Japanese culture, and he invites to reflect on the relation between man and nature. According to Bigas, “when I work, the hand holding the brush starts thinking by itself, pure instinct, like an animal chasing colours and forms. My goal is making the spectator attracted by my work, as well as making it feel it familiar even if they don’t understand why. When this merge happens, I’m satisfied.”

Eduard Bigas was born in 1969 in Palafrugell, and he made his first solo exhibition at the age of 19. Ever since, his work has been shown in Spain, the UK, Italy, Germany, and Taiwan. In 2010 he established in Berlin, where he now lives and works.