The event will take place on Wednesday 1st June at the National Theatre Studio, London. Karaoke Elusia, by young playwright and theatre director Oriol Puig Grau, is one of the most well-received plays in the newest Catalan theatre. 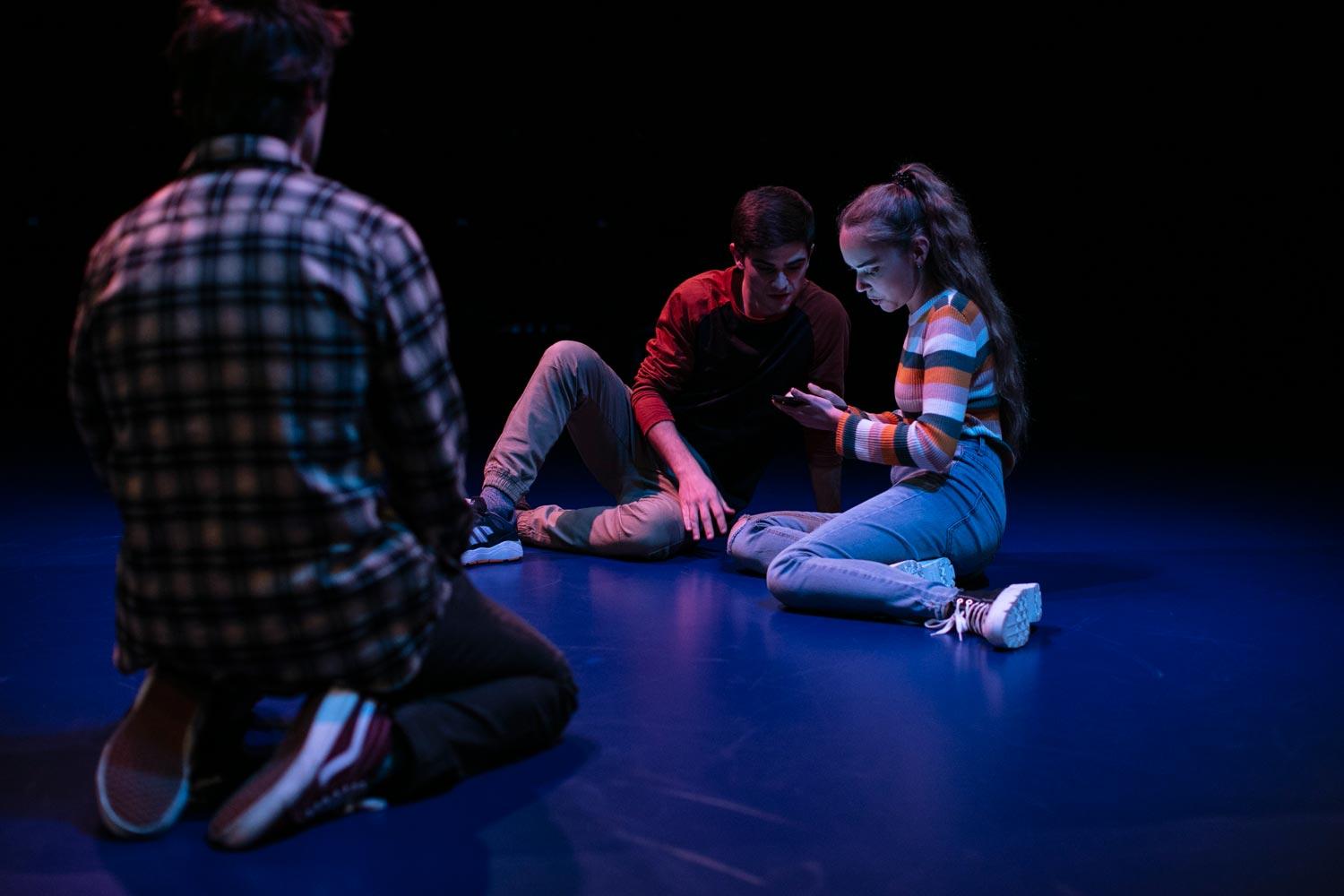 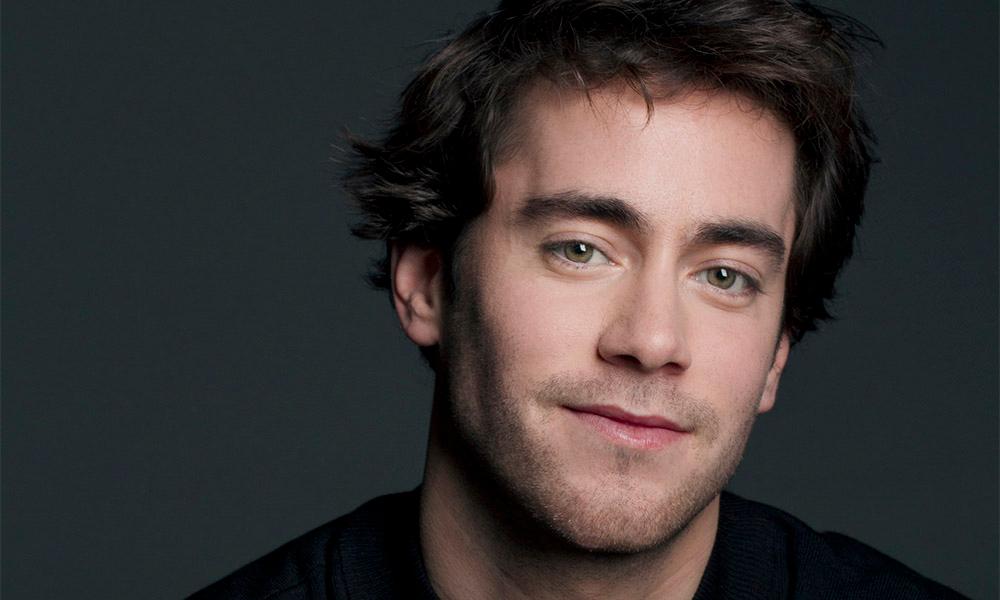 There will be two sharing times for the rehearsed reading of the play Karaoke Elusia by Oriol Puig Grau at the National Theatre in London for professionals (12pm and 3.30pm). The reading is directed by Rob Drummer, artistic director of Boundless Theatre company, and performed by Joe Locke, William Gao, and Rachelle Diederichs.The translation has been done by Pere Bramon and Neil Charlton.

The Institut Ramon Llull collaborates with this project within the frame of Spotlight on Catalan Culture, an arts and culture festival taking place across the UK on the occasion of the London Book Fair celebrated from April 5th to 7th 2022. The aim is to increase the visibility of the translation into English of Catalan plays as well as to promote new translations of Catalan literary works among British and American publishers.

A successful play by a young author dealing with complex issues

Karaoke Elusia explores issues such as bullying and adolescent suicide. Anita, Sam, and Cristian rent out a private karaoke room to celebrate their high-school graduation. During the night they sing songs and recreate everything that has happened in the last year. It has been a difficult academic year for all three of them. Some months ago, Sam tried to commit suicide, causing a landslide of school harassment that parents and teachers were incapable of stopping.

The play is the culmination of the international stage-creation project Extended Universe, which aims to promote the use of new technologies in theatre creation and the implication for young people (15 to 25 years old) in theatre practice. Boundless Theatre, the company that will stage the reading in London, is also part of the project.

Born in 1992 in Barcelona, Oriol Puig Grau graduated in Script and Dramaturgy at ESCAC. He works both as a creator and actor. He directed and co-wrote the film El sitio de Otto, premièred at BCN Film Fest (Barcelona) and Cinespaña (Toulouse). As an actor, he participated in the TV series Velvet (Antena 3), La Verdad (Telecinco), and Drama (PlayZ) as well as in the films Julia Ist (Lastor Media). He has worked in experimental theatre projects such as 35m2 (Els Malnascuts, Sala Beckett) and Wohnwagen (La Seca Espai Brossa and Teatro Español). Karaoke Elusia is his first creation as a playwright and director.

Boundless Theatre is a London-based theatre company formed in 2001 to create “relevant new plays for young audiences”. The company keeps on expanding the definition of theatre for young audiences by creating experimental projects and new plays of high artistic standard. They have been recognized with several awards, nominations, and critical appraisals for both the quality of their productions and their innovative projects.
Booking confirmation for the reading via this link