Oriol Fontdevila: «LLIM, an organism by Lara Fluxà is the exploration of a desire»

LLIM, an organism by Lara Fluxà is open from April 23rd within the programme Eventi Collaterali at the 59th edition of the Venice Biennale Arte. We talk to the curator Oriol Fontdevila in order to know the origin, the intentions, and the details of the exhibition, available at the space Catalonia in Venice. 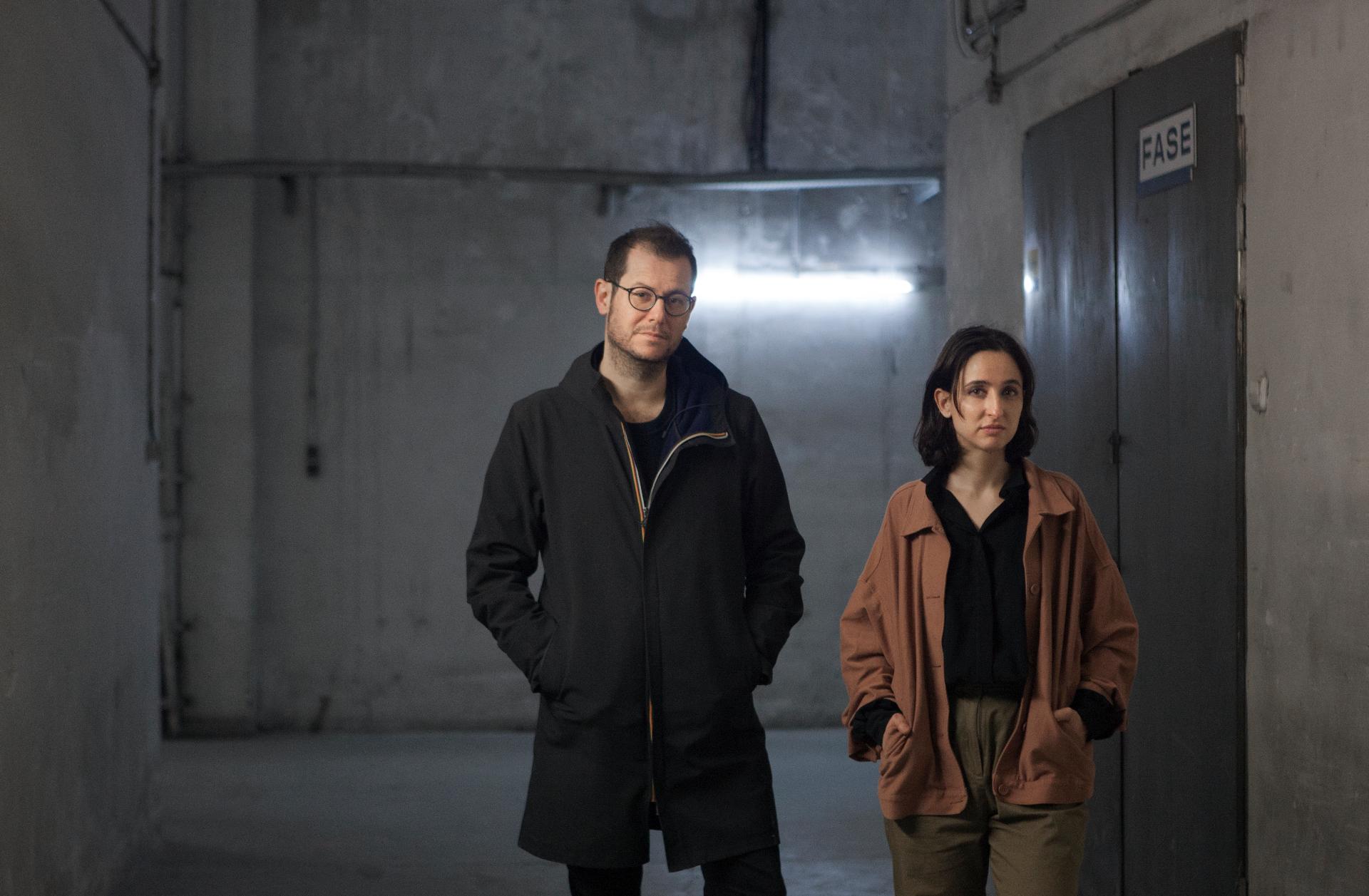 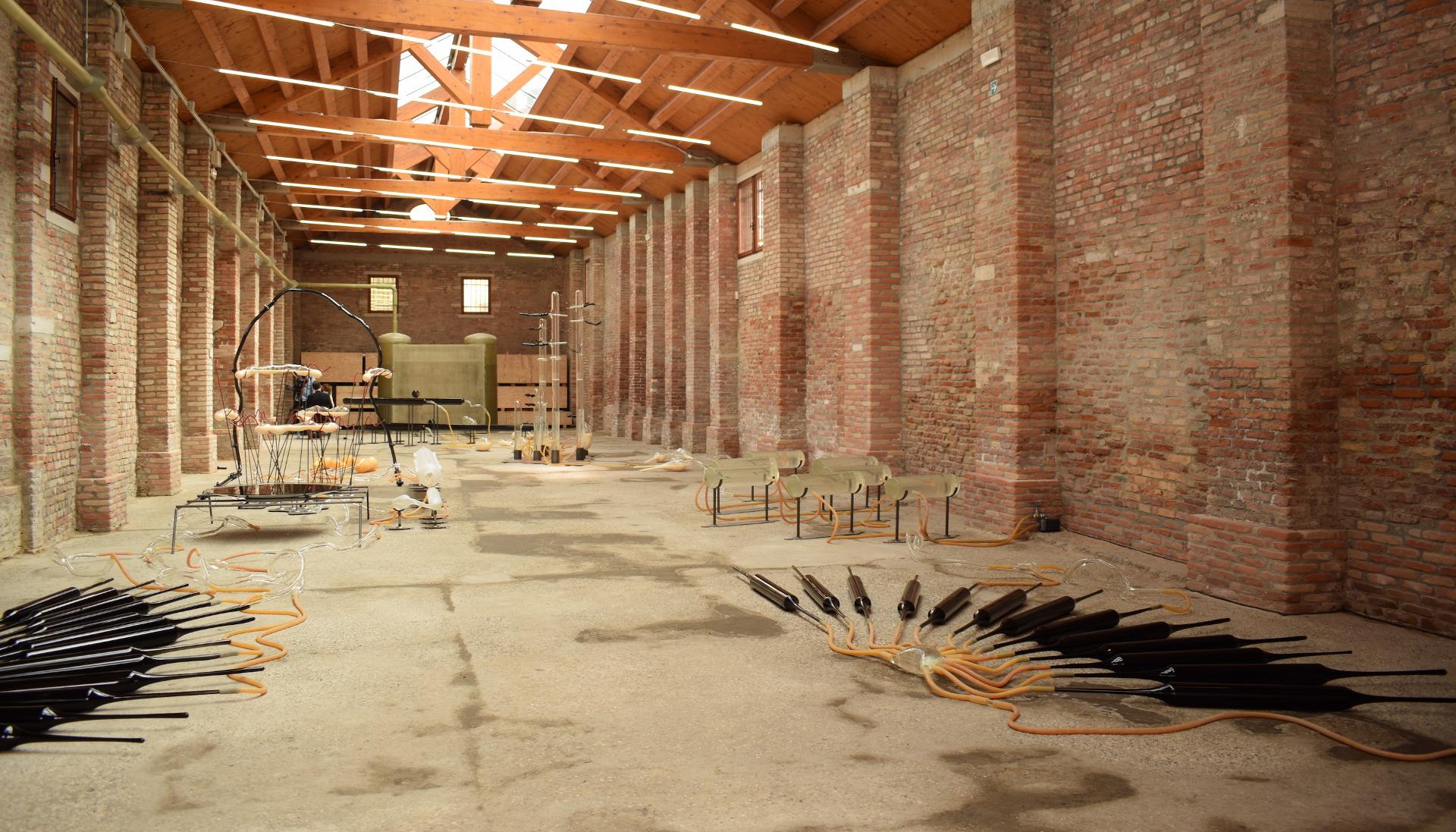 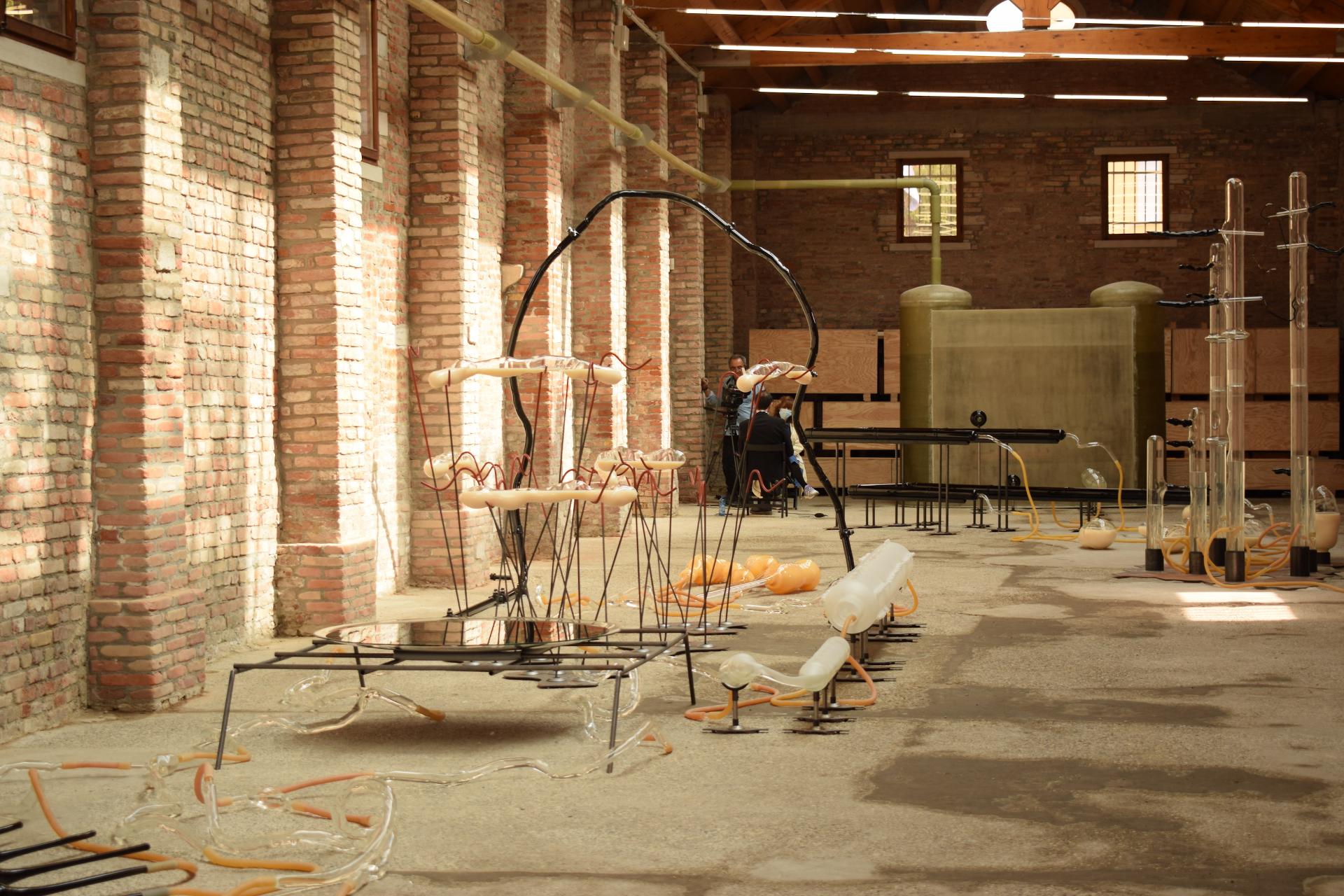 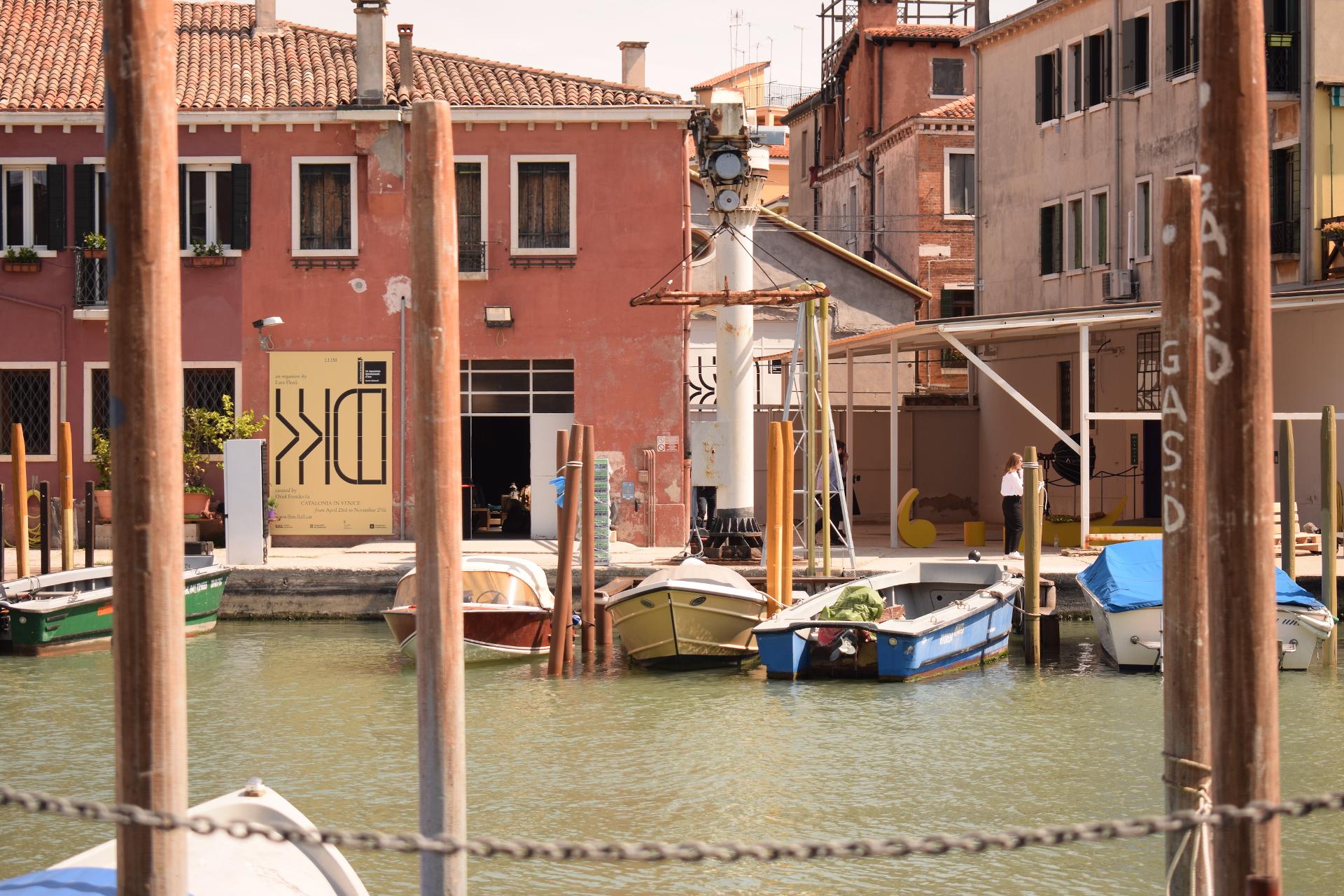 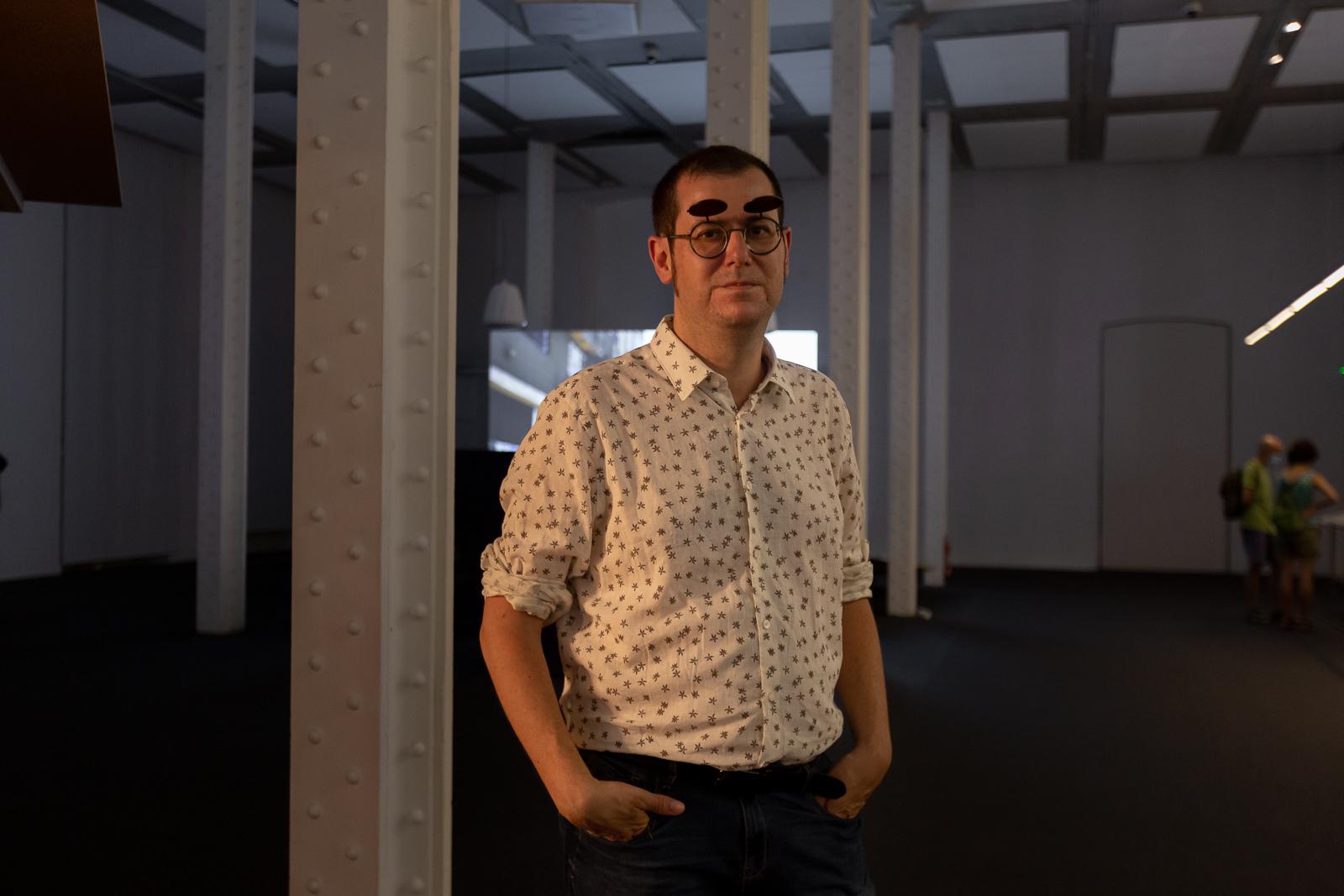 LLIM, an organism by Lara Fluxà is a project that shocks you. It is made of an assembly of cisterns, capsules, and glass pipes. They all create, according to the artist, “a living organism that leaves much room for surprise”. Coming from the Venice canal, water continuously circulates through the installation leaving waste, mud, and silt: the llim (silt) that names the exhibition.

The piece will progressively absorb the subsoil of the Italian city, epicentre of international art until November 27th, integrating it to the pavilion through the pipes. A discourse in dialogue with its context in a forceful and mutable proposal that is alive like the city and the canals that shape it. We talk about it with Oriol Fontdevila, curator of the project.

What is the genesis of the project? It has a dreamlike feel, but it also has roots to reality and its context.

The project worked as a dream, with some dreamlike elements and a final result that, visually, was dreamlike too. But it is not only a fantasy, it is linked to that which is more real. It all started some time ago, when I was working with Lara Fluxà in Mallorca, at Casal Solleric, on an exhibition that I was curating. Encouraged by my partner, I applied to the call with Lara’s project already in mind. And I asked her: “what would you like to do, if we went to Venice?”

And what was the answer?

She said, very convinced: “diverting a water canal to feed my sculptures with Venice’s water”. The idea seamed very powerful to me, doing it through Lara’s bodies-organisms. In the end, this project is the exploration of a desire.

You did not start from concepts or hypothesis but from this desire.

Right, but a very lucid desire, tied to the real, as I was saying. This has progressively given different meanings to the project as we were working on it. We realised that it was not a whim, that everything brought us to make sculptures that were living organisms.

How did you both worked on the project?

The collaboration between Lara and I was jointly from the first moment, hand in hand. Firstly, from the desire and the will to make the project grow, looking for literary and poetical references. Then, from the concept: if we have water and glass, why talking about llim? Well, to get out of the most literal level, poetically, and link it to the matter: llim (silt) is the collaboration between soil and water. In Venice, this takes an even stronger discourse, as it is a half-flooded city, specialised in a powerful glass industry, and where alchemy has also had a crucial role.

It seems an installation made specifically for this place.

Yes, but it is not true. Lara has been researching on this issue for many years. Locating it here, in Venice, meant taking it to another level. Lara Fluxà is an artist that works very well with materials, but she is also very aware of the social and collective implications of her work. This makes her fascinating as an artist. With the publication that pairs with the exhibition, we make clear all this teamwork we have done. It is an artist publication, very choral, and we are very proud of it.

Do you think the greatest credit is having achieved a living project, capable of evolving and dialoguing with its context?

One of the achievements of the project is that it is not just a metaphor or a symbol but it has the capacity to shake the real (there is Venice water inside the pavilion!). It is a living system. Water is alive, it contacts other matters like oxygen or silt. Then, the project affects the real and this, as creators, really interests us.

You also want to discuss certain cliché of Venice.

Yes, there is a second part of the discourse that is also very important: we are diluting certain historical cliché of the city, even if it seems, at first, that we adopt water and glass as the main elements. And we explain it like a material causality, as the official history says that, originally, escaping people who started inhabiting it as a defensive strategy populated Venice. It could not be attacked from the sea or land: it was a strategic place.

Glass gets there for human and commercial reasons…

… and that is when both materials start to collaborate. And they share a quality: viscosity, the capacity of mutating between solid and liquid. This quality allows them to collaborate with other matters too and thus generating life.

Materials are able to collaborate within the installation, and we are able to see this as days go by.

Within glass matter, there is silt. If Venice had developed the plastics industry, it would now be a very different thing. We actually believe, as a hypothesis, that glass keeps this city the way it is.