Following the international call for applications that closed last September, 12 experienced translators from Catalan into English were selected to take part in this advanced translation course. The online course will be directed by translator Peter Bush in collaboration with editor Sophie Lewis, and will run for three days, from Tuesday 9 to Thursday 11 November 2021. 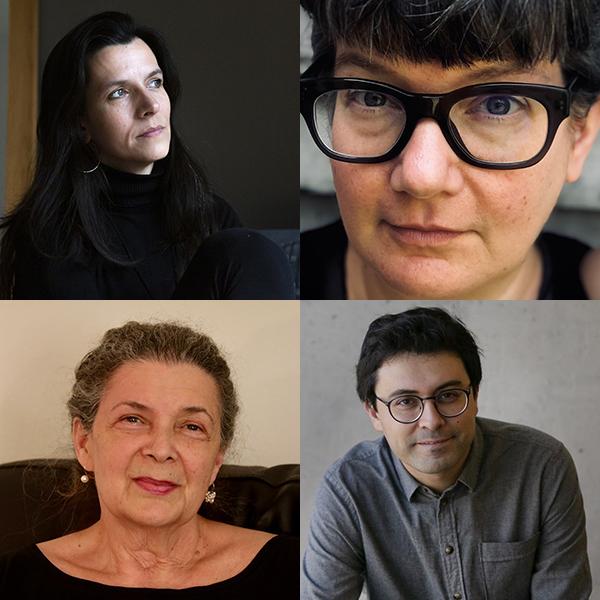 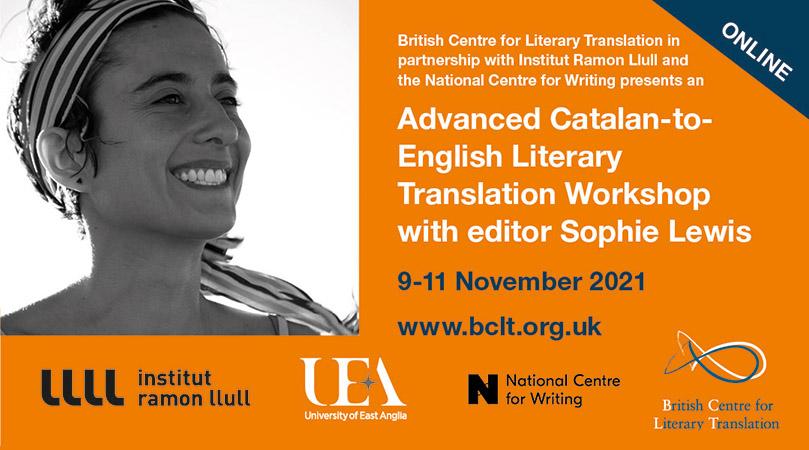 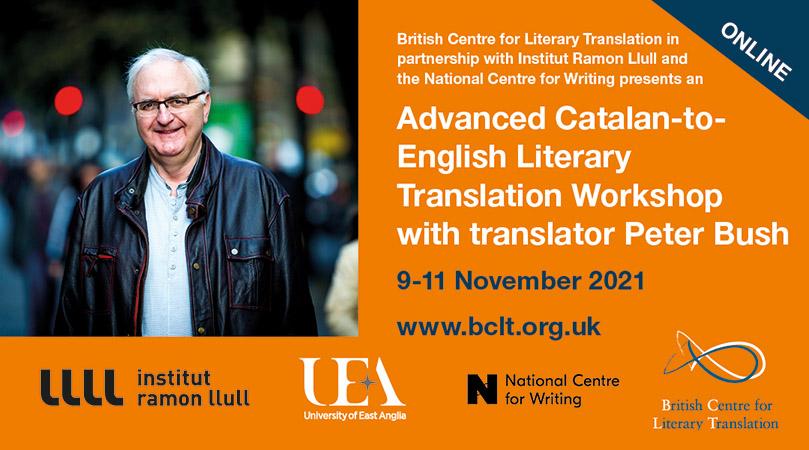 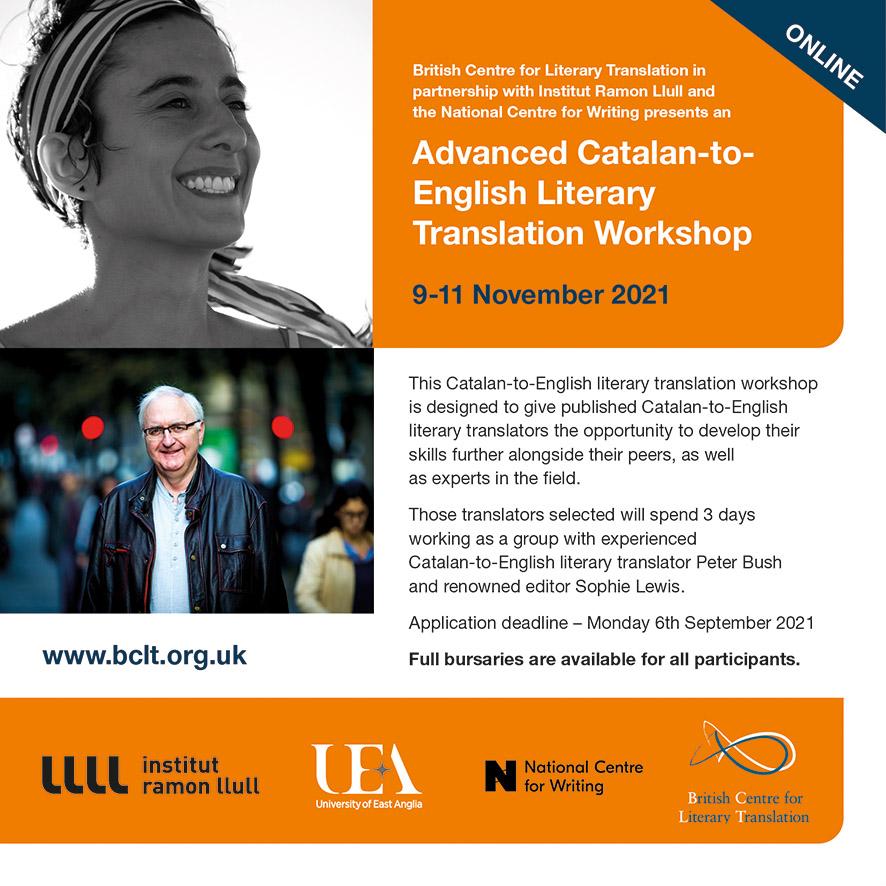 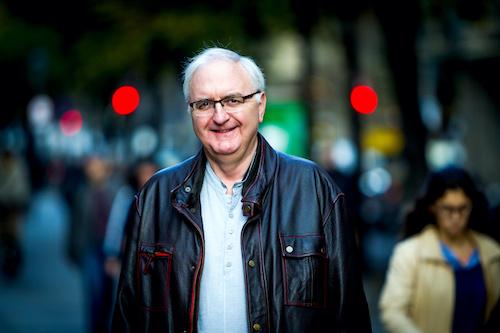 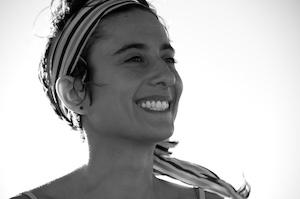 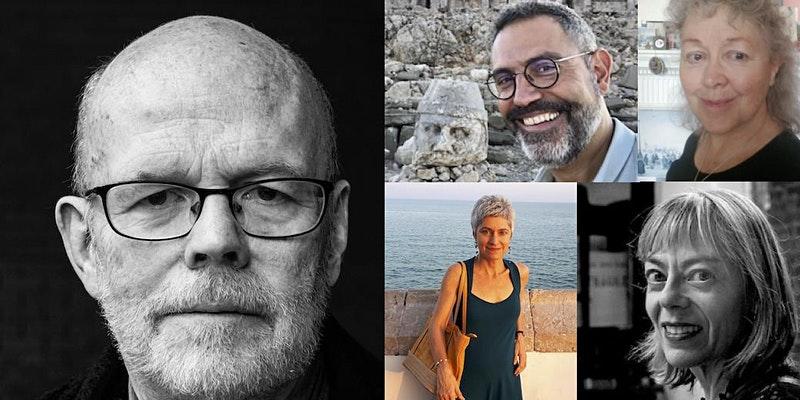 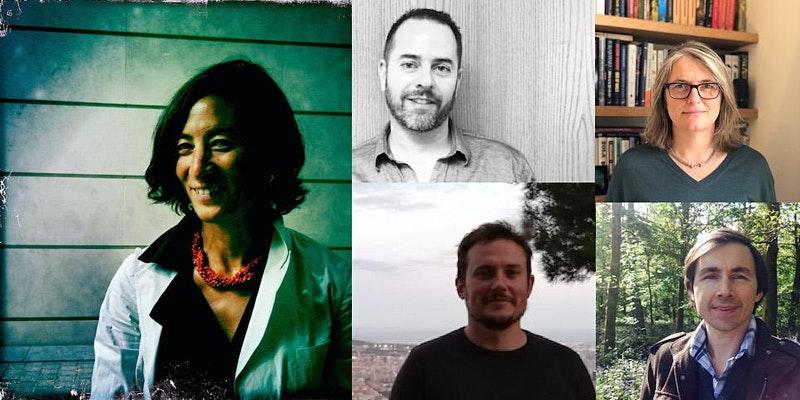 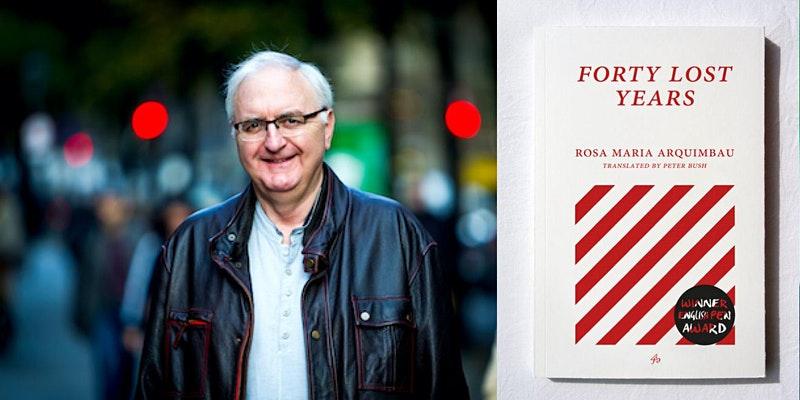 Sessions across the 3 days will include literary translation workshops, plenary sessions and networking events.

These are the 4 plenary sessions, that are open to the public (register now!):

This event, hosted by the National Centre for Writing, brings together two Catalan writers – Jordi Nopca and Carlota Gurt – with their translators, Mara Faye Lethem and Mary Ann Newman, to talk about their Barcelona stories, as well as their writing more generally and the translation process.

The event will be chaired by Erica Hesketh. It will be broadcast live online, with an opportunity for audience questions.

Author, journalist and editor Olivia Snaije will chair a discussion with UK and US publishers on the publishing of translated literature, with a particular focus on Catalan to English translation. Olivia will be joined by Katharina Bielenberg, Chad Post, Douglas Suttle and Stefan Tobler; all publishers with experience of publishing a variety of Catalan titles. What is the market like for translations from smaller languages, such as Catalan? How easy is it to source funding for such work? How do you find a suitable translator? These are just some of the questions we will cover, but there will also be an opportunity for you to ask your own questions at this live online event.

Leading Catalan novelists, Víctor Català, Mercè Rodoreda and Rosa Maria Arquimbau, made the role of class in Barcelona a central theme in major novels. Peter Bush introduces and reads from his translations of A Film: 3000 Meters (1918- 1921), In Diamond Square (1962) and Forty Lost Years (1971) in conversation with BCLT's Duncan Large.

Peter Bush’s first literary translation was Juan Goytisolo’s Forbidden Territory and he has translated eleven other books by this writer, including The Marx Family Saga and Exiled from Almost Everywhere. He has translated a number of classics: from Spanish, Fernando de Roja’s Celestina and Pedro Alarcón’s The Three-Cornered Hat; from Catalan, Mercè Rodoreda’s In Diamond Square, Joan Sales’ Uncertain Glory and Josep Pla’s The Gray Notebook, Life Embitters and Salt Water; from French, Balzac’s The Lily in the Valley and is now working on Proust’s The Guermantes Way. He has recently translated fiction by Najat El Hachmi, Quim Monzó, Teresa Solana and Jorge Carrión. He is a former Director of the British Centre for Literary Translation.

Sophie Lewis is an editor and a translator.

Previously Europe manager at Dalkey Archive Press and then senior editor at And Other Stories from 2011 to 2016, she was most recently managing editor at the Folio Society, from 2018 to 2020. She translates from French and Portuguese, and has translated Stendhal, Verne, Marcel Aymé, Violette Leduc, Emmanuelle Pagano, Colette Fellous, Leïla Slimani, Sheyla Smanioto and João Gilberto Noll, among others. In 2018 her translation of Noémi Lefebvre’s Blue Self-Portrait was shortlisted for the Scott Moncrieff and Republic of Consciousness prizes. Her co-translation with Jennifer Higgins of Pagano’s Faces on the Tip of My Tongue was longlisted for the 2020 International Booker Prize. In 2016, with Gitanjali Patel, she co-founded Shadow Heroes, a workshops series for students on critical thinking through translation. She continues to edit books freelance alongside translations.

This event is run by the British Centre for Literary Translation in association with Institut Ramon Llull and the National Centre for Writing.

Sessions across the 3 days will include literary translation workshops, plenary sessions and networking events.