Xesca Salvà, Marc Villanueva and Xavier Bobés in the International Festival of Contemporary Figure and Object Theatre in Berlin 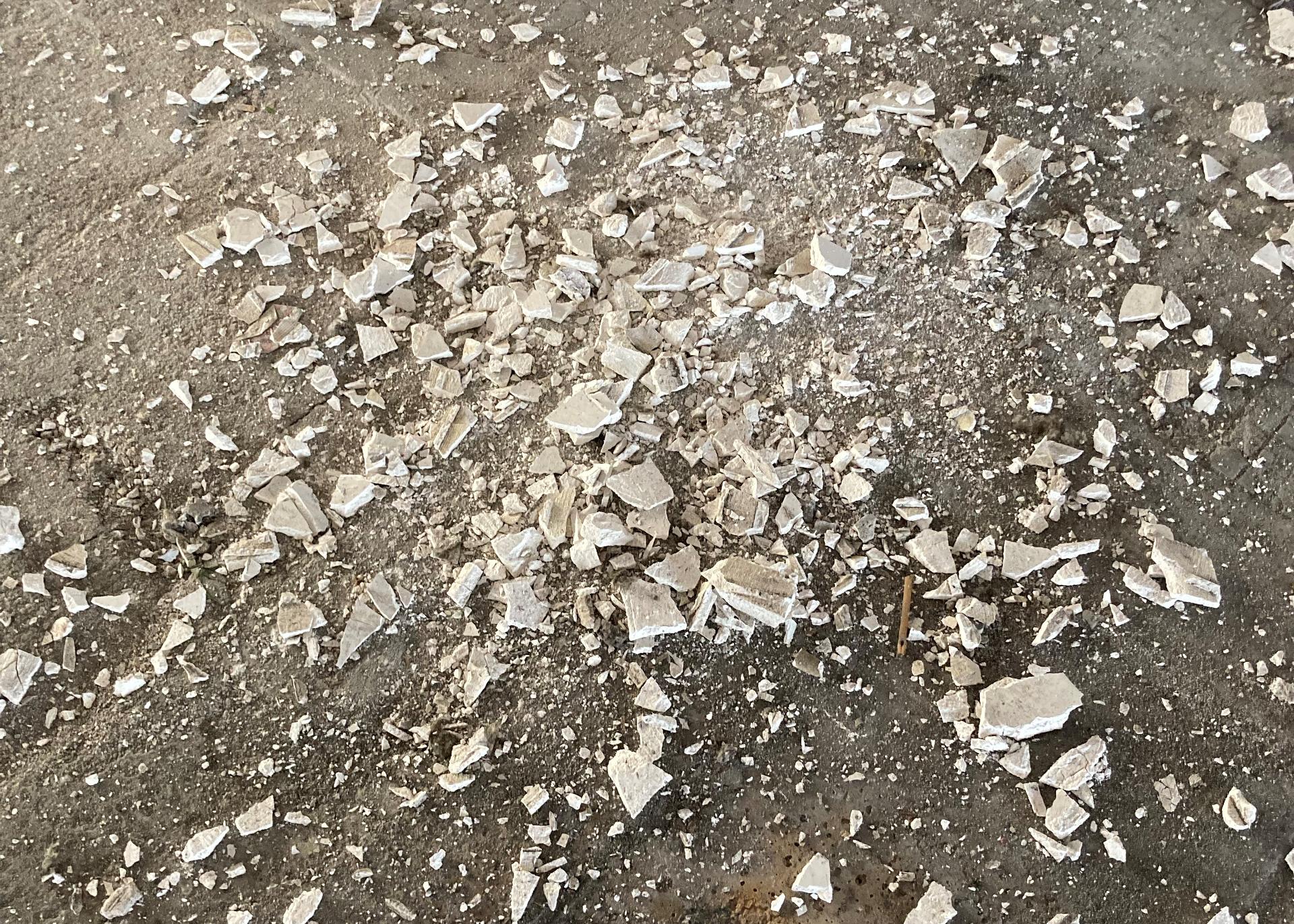 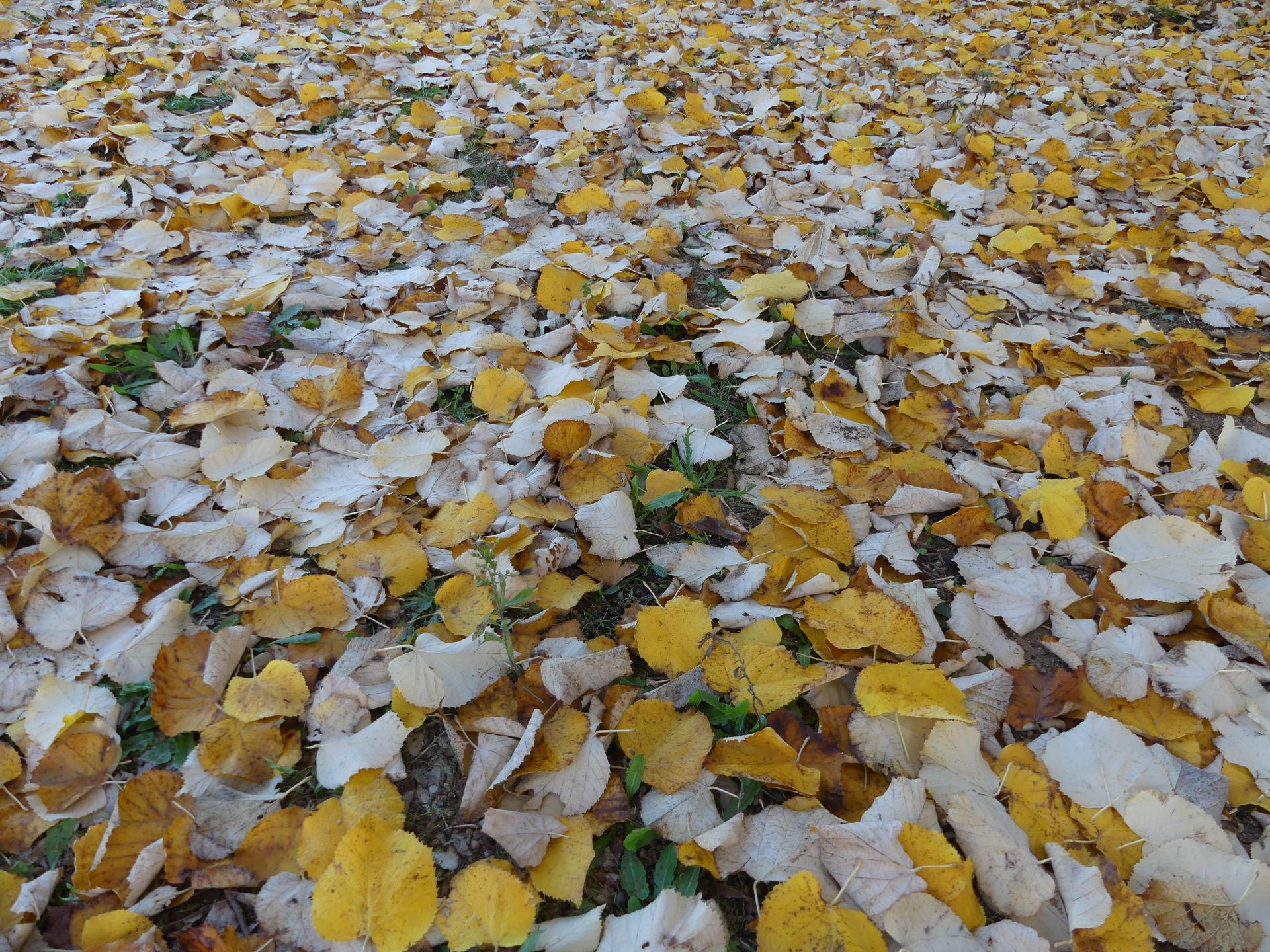 With the global experience of the pandemic as a background, the international festival of object theatre “Theater der Dinge” takes place this year from November 4th to 13th. It is within this context that the festival defines the theme for this year’s edition, entitled “The World without us”. The festival displays artistic viewpoints that reflect on the end of the Anthropocene and come up with ideas to reposition the role of man in the world. On the one hand, it focuses on ecological issues and the footprint humans leave on the world, while on the other, there is a focus on the experience of emptiness and a desire for new networking strategies.

The festival includes in its programme since 2016 Catalan theatre companies, and it also co-produces some of the productions presented. That is the case of “Parmecis i Meteorits. Understory”, by Xesca Salvà and Marc Villanueva Mir, which will be released in Germany in November 7th as part of the festival.

Salvà and Villanueva Mir’s piece was shown at TNT, and a new adaptation to German will be now premiered in Berlin. Theater der Dinge will also show the piece “Corpus”, by Xavier Bobés, which was already in 2020’s edition and is now programmed once more in order to reach a bigger audience, since the sanitary regulations of the pandemic affected the diffusion of the play. The presentation of Catalan companies within the festival is done with the support of Institut Ramon Llull.

Theater der Dinge will take place this year at Schaubude Berlin as usual, and will also show at other facilities of the city a cinema programme as well as online activities, as a complement to its theatre programme.

Lynn Margulis (1938-2011) was one of the first biologists to ever explore the complex coexistence and interconnected nature of microorganisms with each other and with plants, animals and fungi. The set designer Xesca Salvà and the playwright Marc Villanueva Mir put Margulis character at the centre of their artistic piece. Margulis brought her learnings on microorganisms to a planetary level. From fungi to cosmos, her theory looked at the earth as a vast web of interdependencies, and at evolution as a process where symbiosis is more important than Darwinist competition.

Revolutionary in both her hypotheses and her methodology, Lynn Margulis advocated speculation –the necessary link between science and fiction– as a touchstone for her praxis. Giving the storytelling an equally fundamental role, Salvà and Villanueva have designed a stage tour that lies between the installation and immersive experience. Within this context, they invoke the presence of Margulis through conversations with six local biologists and explore how we can be inspired by her figure and the torrents of activity that run under the stones. It is an attempt to leave our anthropocentric arrogance behind us and to fully embrace the eternal diversity of life.

The Catalan artist Xavier Bobés has been a regular at Schaunbude for many years. In this occasion, he shrinks the stage six fold, scaling down his production so it becomes an intensive experience for just one visitor at a time: five minutes involving a sculpture, a Shakespearean sonnet and Baroque cello music. This is a poetic reflection on the relationship between humans, animals and plants. A sensual fugue in which the invisible, albeit only fleetingly, manifests itself.

Schaubude Berlin is, since its foundation in 1993, an international meeting point and a platform for object theatre. Its programme includes many genres and styles within contemporary figure and object theatre. In 2017 Schaubude Berlin received the German national theatre award. The jury defined the prestigious theatre as one of the creative forces in Berlin, and highlighted its collaborations with other institutions, the festivals organized, as well as its youth talent programme and its cultural offer for all audiences. Its artistic director, Tim Sandweg, received the ASSITEJ award for his exceptional commitment towards children and youth theatre. He is also a great connoisseur of the Catalan theatre scene.