Roser Capdevila in A Window to Europe: Through Literature and Art

Plain Sight DC and the EU National Institutes of Culture in Washington, DC (EUNIC) are proud to present A Window to Europe: Through Literature and Art, a series of short exhibitions featuring eleven visual artists from the Washington, DC region who will create work in response to eleven books by European writers, as part of the 2021 Europe Readr project. This exhibition series is presented in partnership with the EUNIC Global and the Delegation of the European Union to the United States. 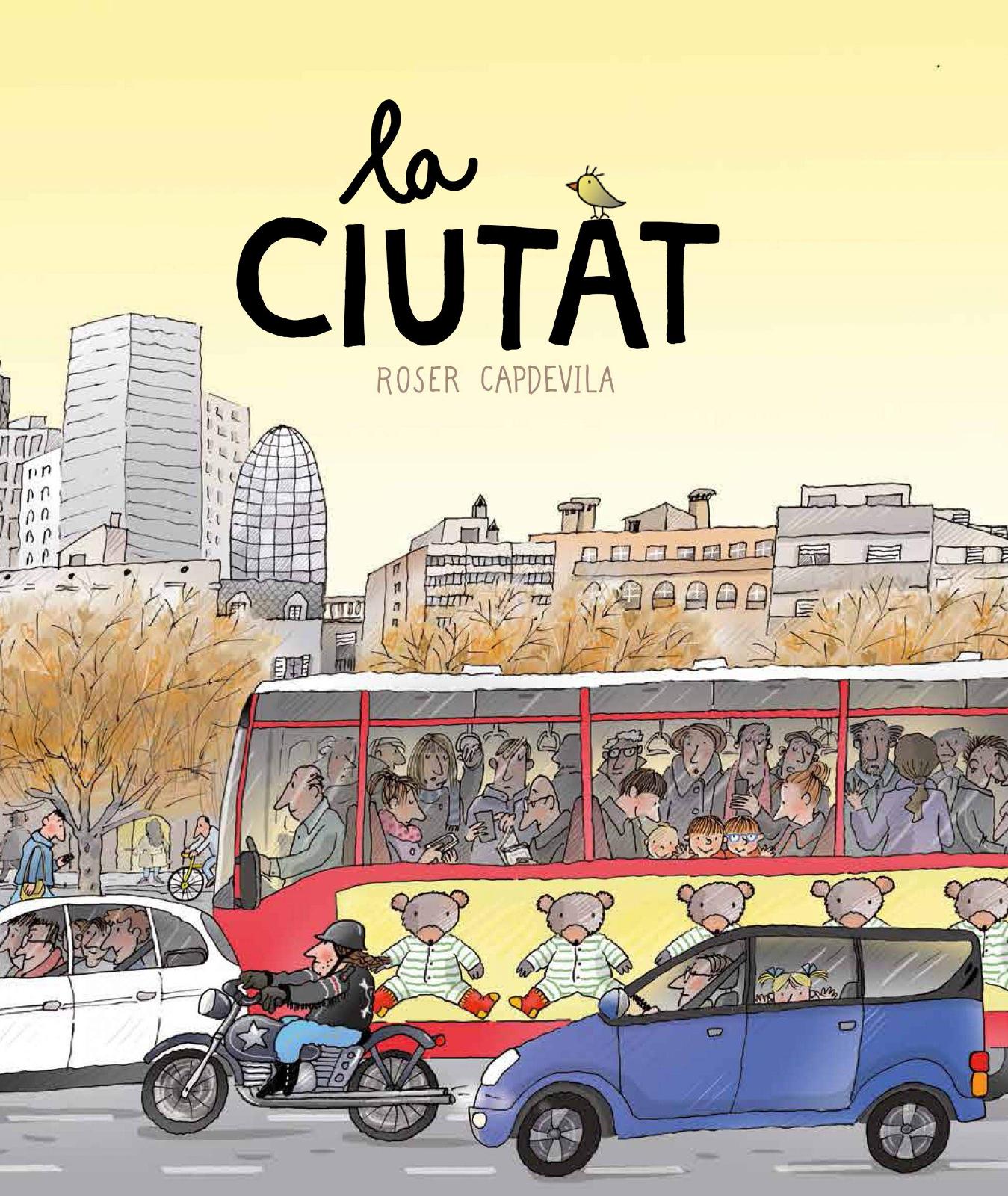 Roser Capdevila in A Window to Europe: Through Literature and Art

The Europe Readr is a curated set of European literature brought together under the concept of “The Future of Living” to present a variety of perspectives that contribute to the debate on the future of Europe and to put an emphasis on the importance of culture as a driving force of international integration and sustainable development.

Roser Capdevila (1939) is an artist, writer and illustrator. As an artist, she created graphics, oil paintings and watercolours; in 1980, she devoted herself to illustration, especially for children and young adults. Since 1990, she has been involved in the production of The Triplets animated series. Her works have been translated into all major languages. In 2010, she received the Spanish Gold Medal of Merit in the Fine Arts and the Medal of Honour of the Parliament of Catalonia.

Readers follow an inquisitive bird flying over the city, only to stop at places where something interesting is happening: the city park, the mall, the bus station and the train station. The illustrations of the urban everyday life are full of wonderful details that catch the eye only after leafing through the book a couple of times: that way, we can find a character or two who come with us. The book promotes interactive reading, with readers composing their own stories about the hustle and bustle of the modern city.