The Llull Governing Board, held today, Wednesday June 30, 2021, has appointed Francesc Serés as the new director of the Institut Ramon Llull. The writer will replace Iolanda Batallé, who has held the position since September 2018. 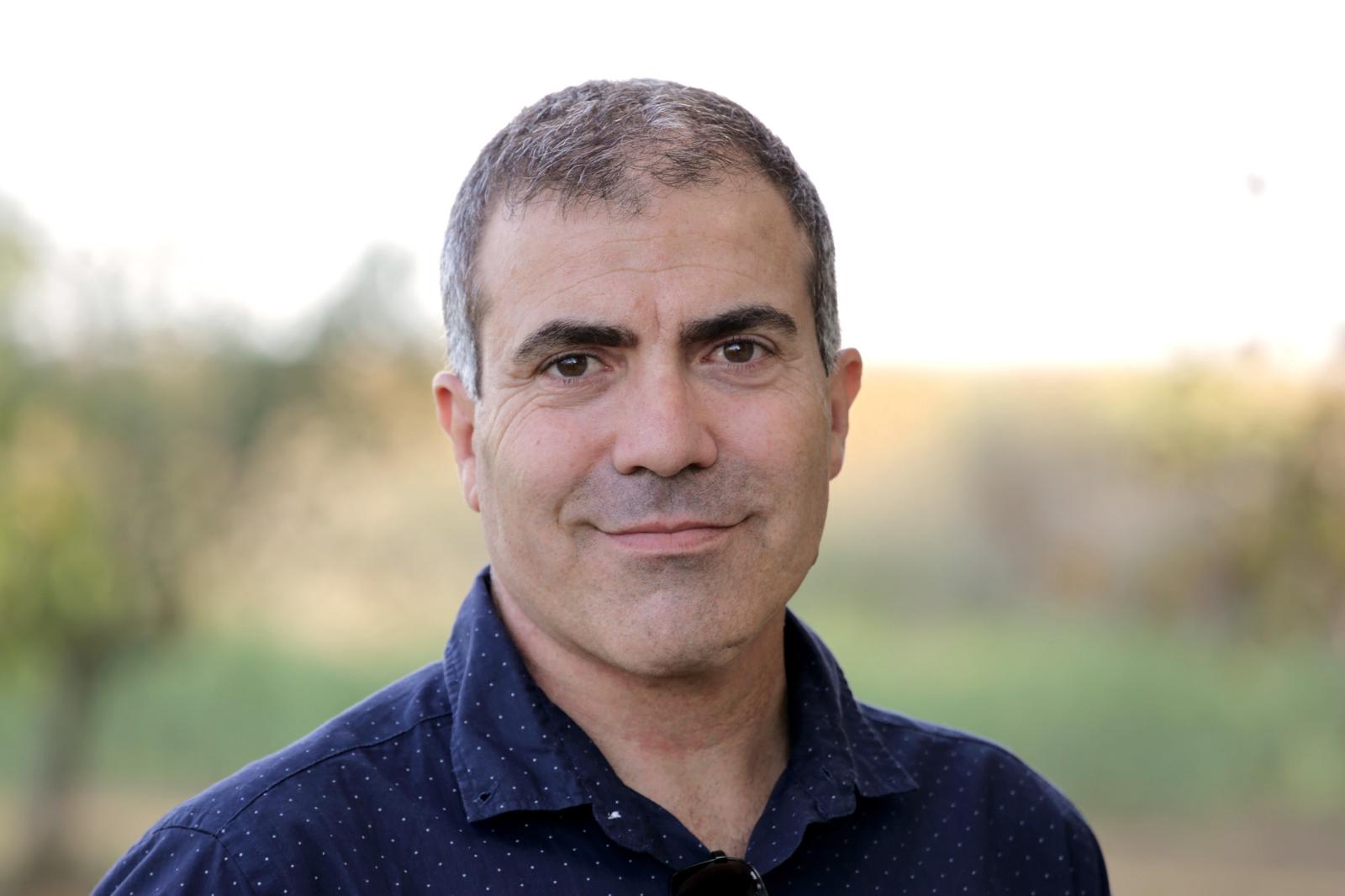 Francesc Serés Guillén (1972) is a Catalan language writer and teacher, and one of the most important narrative voices on the contemporary Catalan literary scene. He studied Fine Arts (1996), Anthropology at the University of Barcelona (1998) and has a Research Sufficiency Degree from the Pompeu Fabra University, where he taught Art History classes.

His work has been translated into Spanish, English, French or Italian, among others. He has collaborated in media such as El País, Ara or TV3 and in cultural magazines such as L'Avenç, La maleta de Portbou or El món d ’ahir.

Since 2016 he has been the director of the Faberllull Residences, residencies for arts, sciences and humanities, with offices in Olot and Andorra, and since December 2018 he is the Director of the Arts department of ​​the Institut Ramon Llull.