The Ramon Llull Foundation Awards are back, postponed last year due to COVID-19 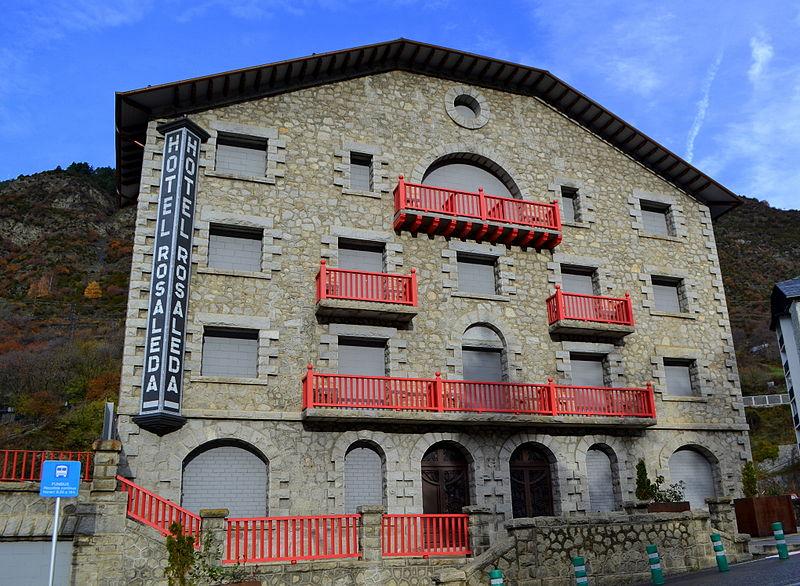 The Ramon Llull Foundation Awards are back, postponed last year due to COVID-19

In 2020, due to the Covid-19 pandemic, it was agreed to postpone the Ramon Llull Foundation Awards by a year, an international award ceremony held annually in Andorra to recognise people and institutions from outside of the Catalan-speaking areas that have worked to promote Catalan language and culture internationally. The Awards are back this year.

At the board meeting, the budget proposal for 2021 was passed, and the Institut Ramon Llull's lines of approach were put forward, under the responsibility of the director, Iolanda Batallé.

On the other hand, Vicenç Villatoro, the Foundation's director since 2011, has resigned from the role for personal reasons. He reiterated that the objectives which were set out –of increasing the Foundation's visibility, and give it its own strong and visible identity– are still valid. The President of the Foundation and the prime minister of Andorra, Xavier Espot, dedicated a few words of thanks to him on behalf of the Presidency and all the board members. Vicenç Villatoro will, however, continue in an interim capacity until a successor is found.

The Ramon Llull Foundation was founded by the Government of Andorra and the Institut Ramon Llull on 31st March 2008. On 15th January 2009, the General Council of the Pirineus Orientals (Pyrénées-Orientales), L’Alguer and the Ramon Llull Valencian Cities Network association joined. In June 2013, the Municipalities and Organisations Network of the Balearic Islands joined, and in 2015 so did Barcelona City Council. In 2017, the Government of the Balearic Isles rejoined through its connection with the Institut Ramon Llull.