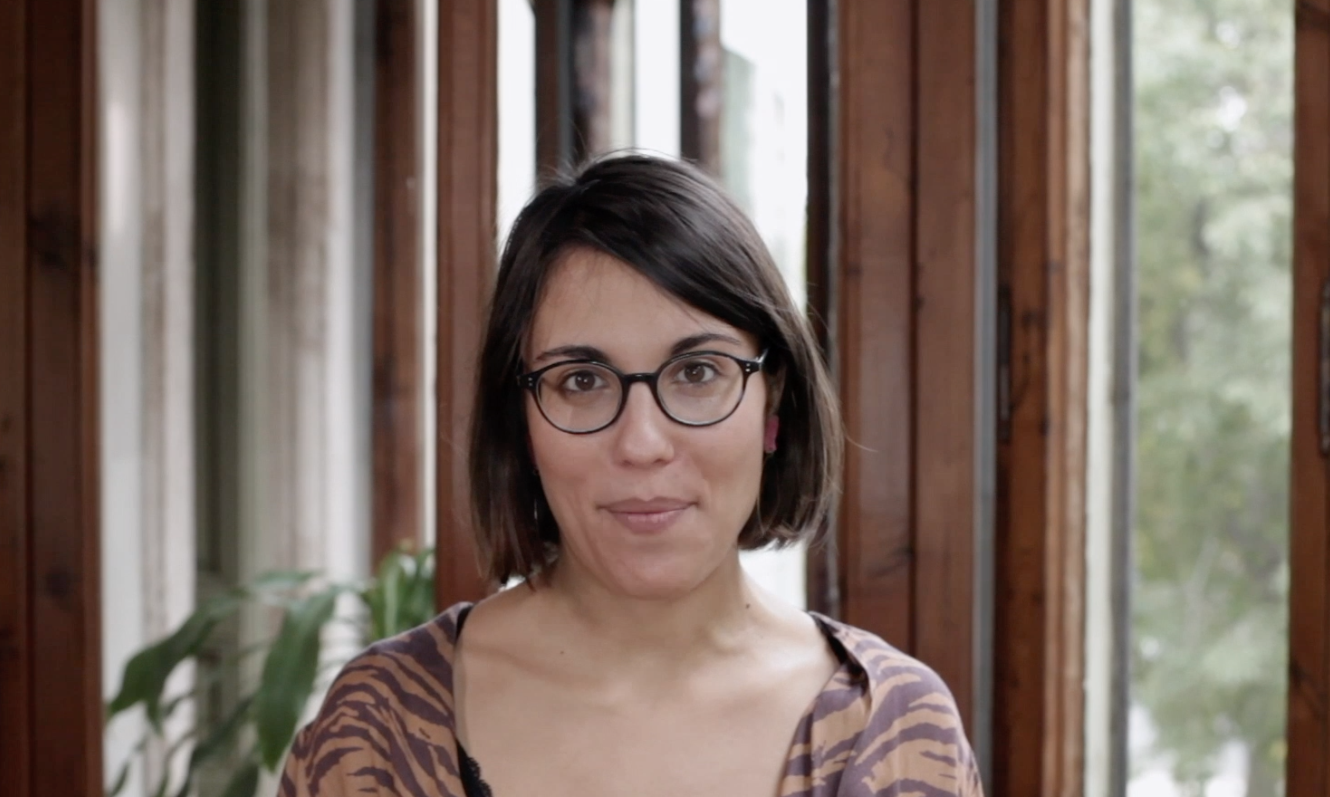 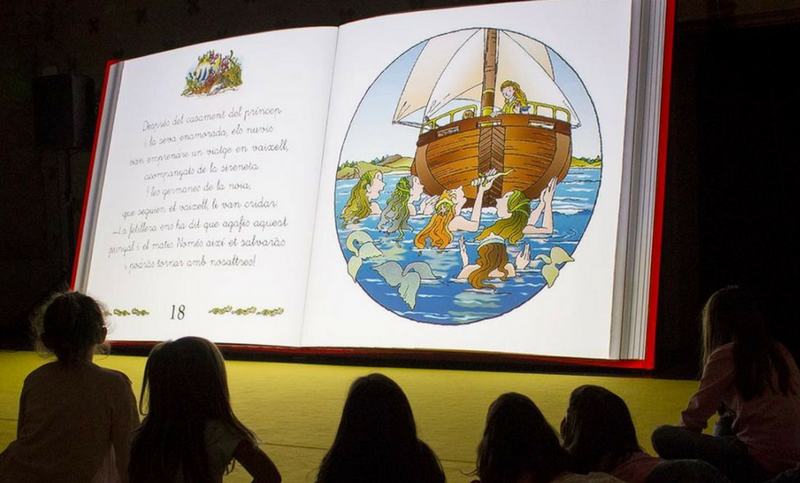 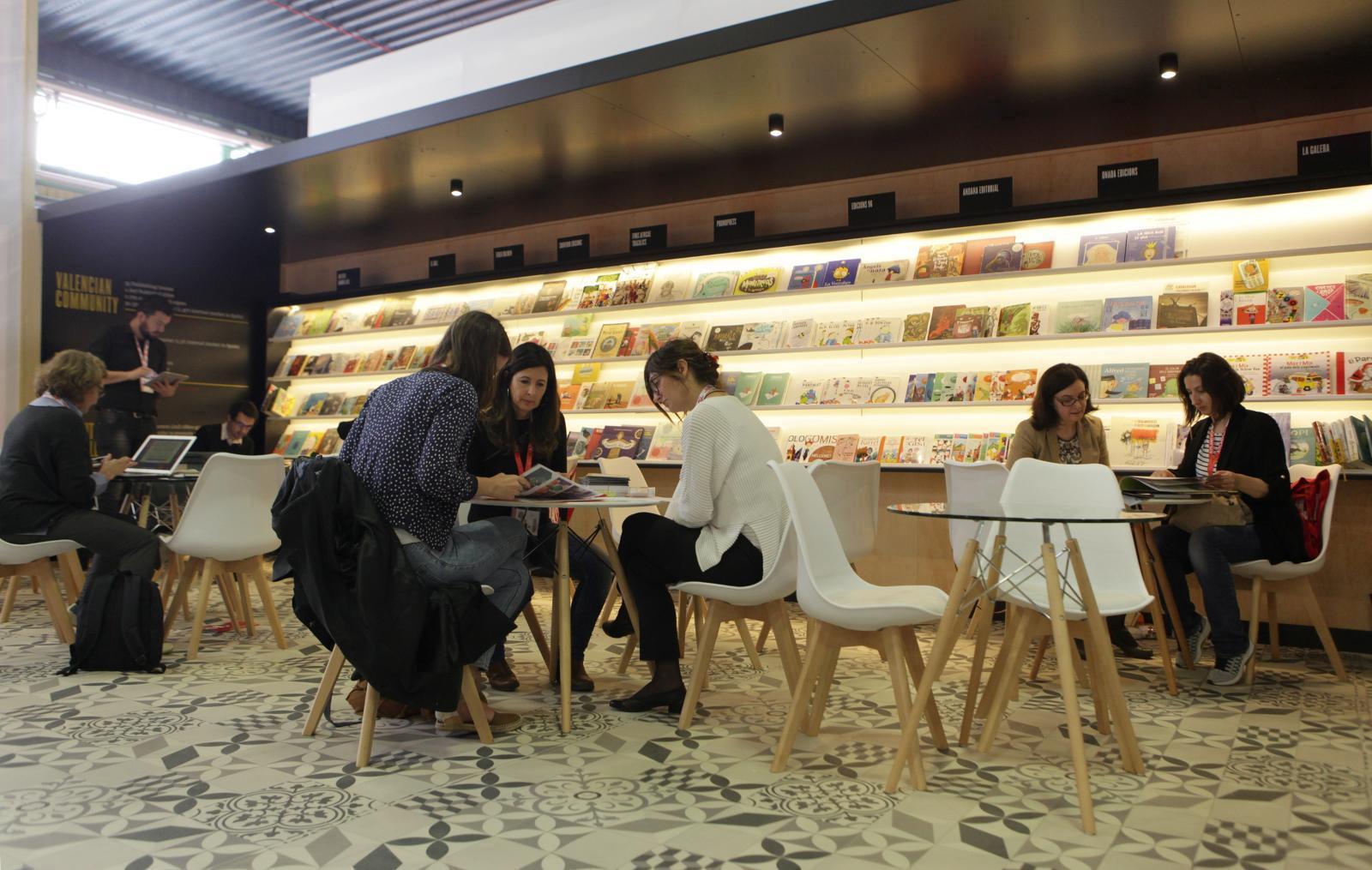 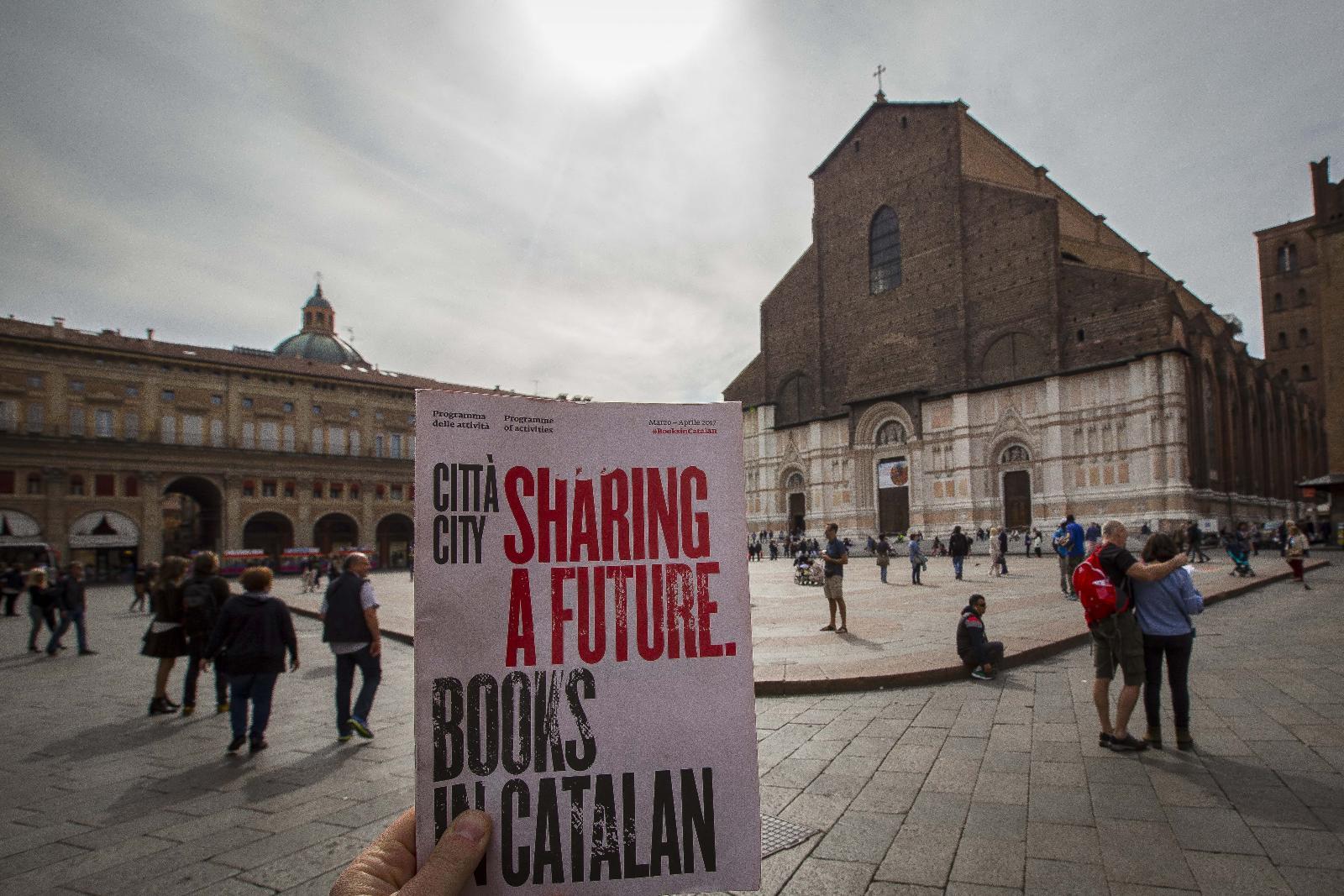 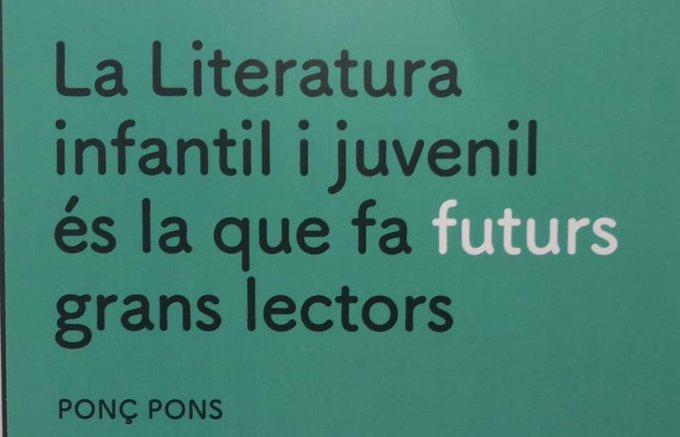 Since it was featured at the 2017 Bologna Book Fair, Catalan children’s and young adult literature has been making waves internationally. The number of creators working with publishers across the world, of books translated, and of links between Catalan and foreign publishing houses has been on the rise year after year. Though aimed at the youngest generations, it is a mature literature, and though cultivated within a culture with a minoritised language at its core, it is fuelled by a rich ecosystem that enables dialogue with literatures the world over. We have put together a ten-point summary of its character and what it has to offer.

Living classics, passed down through generations, and established names coexist with new creation.

Catalan creation is booming, enriched by international references it incorporates through the work of increasingly specialised translators.

As well as being open to external influences, a lot of it is translated and published abroad. So, our juvenile literature offers a dialogue between literary and visual traditions, which, in turn, encourages production that is rich in influences, distinctive, and open to the world.

Catalan juvenile literature is truly diverse: from nursery rhymes, lullabies and other children’s songs to novels for young adults, with first storybooks, poetry, children’s series, gamebooks, pop-up books and artist’s books in between. It is often illustrated and covers all sorts of genres, authors and unique collections that connect with readers of a wide range of profiles and ages.

It offers a plethora of books with high educational value, including a thriving non-fiction contingent, which is among the most successful and widely exported of our high-quality, home-grown genres.

In Catalonia, children’s and young adult literature has always been linked to schooling. For this reason, it highlights the importance of a responsible, socially engaged education, and explores topics like gender stereotypes and emotional learning.

Because it drives our publishing industry, with its powerful, abundant production. A rich tapestry of major publishing groups and independent publishing houses makes it all possible.

It also looks inward and stays aware of its importance. It moves forward while paying close attention to the contributions made by a strong network of specialist book shops, libraries, schools and children’s and young adult literature critics.

One of this literature’s greatest assets is its illustrators. Many work for publishers in other countries, in a two-sided artistic interplay. The illustration scene in Catalonia, fuelled by a network of schools that train future professionals, is world renowned, thanks to our deeply rooted visual arts tradition.

This is the star of children’s literature and among the most consumed and in-demand types of book in Catalonia. With their high-quality production, they export our creators’ talents all over the world.

Our socially engaged, responsible literary creation is open to external influences, exports talent, is invested in its readers’ growth and is built on a strong, living tradition. It is no wonder, then, that it has inspired writers with remarkable artistic sensitivity and literary talent.