The prize awarded to Canto jo i la muntanya balla (When I Sing the Mountain Dances) acknowledges the Catalan author as one of the emerging voices of European fiction. 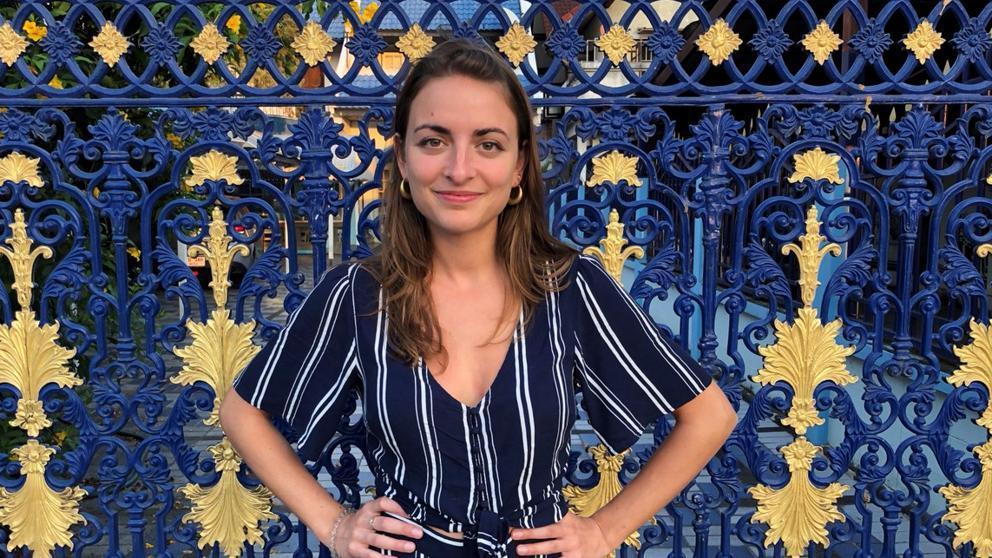 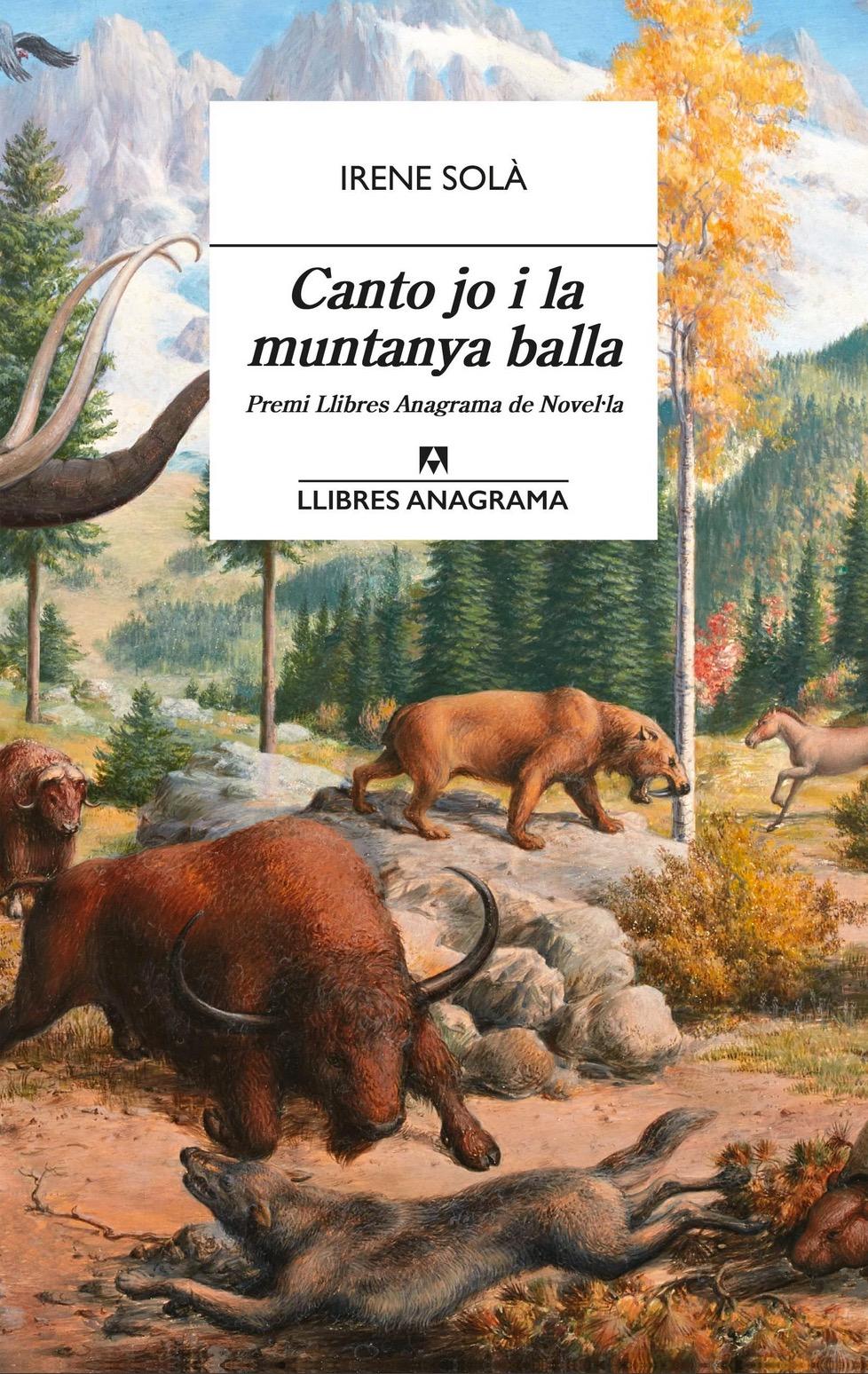 On May 19, Catalan author Irene Solà was proclaimed one of the winners of the 2020 European Union Prize for Literature (EUPL), which recognizes emerging fiction writers from all over the continent. Solà's awarded book Canto jo i la muntanya balla has been a word-of-mouth phenomenon since it won the 2019 Anagrama Books Prize and one of the long-sellers of the most recent Catalan literature.

The novel has been published in Catalan and in Spanish by Editorial Anagrama. The foreign rights have already been sold in several languages: in English to Graywolf Press (USA) and Granta (UK); in French to Seuil, and in Italian to Blackie Edizioni. Following the EU Prize for Literature shortlist, the work aroused the interest of three other publishers: Tri Publishing Centre (Macedonian), Vuković & Runjić (Croatian), and Magveto (Hungarian), which have already acquired the rights.

The EU Prize for Literature includes 41 countries participating in the Creative Europe program – an initiative aiming at strengthening Europe’s cultural and creative sectors. The EUPL was launched in 2009 and has since recognized 122 winning authors through 11 editions. Each year, the EUPL awards one winner per country from one third of the participating countries. This year's edition awarded 13 countries: Belgium, Bosnia and Herzegovina, Croatia, Cyprus, Denmark, Estonia, Germany, Kosovo, Luxembourg, Montenegro, Northern Macedonia, Norway and Spain (with shortlisted books written in Spanish and in Catalan). The members of the jury for Spain were Xavier Aliaga, Antonio Ávila, Sara Sánchez, Dolors Udina and Fernando Valls.

Irene Solà (Malla, 1990) holds a degree in Fine Arts from the University of Barcelona and a Master's in Literature, Film and Visual Culture from the University of Sussex. Hes first book of poems Bèstia (2012) received the Amadeu Oller Poetry Prize and has been translated into English and published by Shearsman Books under the title Beast (2017).

Solà's first novel Els dics (Dikes) won the 2017 Documenta Prize, and the second, Canto jo i la muntanya balla (When I Sing the Mountain Dances) received the 2019 Anagrama Books Prize. Her texts and other works have been read and exhibited in the Whitechapel Gallery and the Jerwood Arts Centre in London, at the CCCB in Barcelona, in Girona’s Bòlit contemporary art centre, in the MAC in Mataró, the ACVIC, the JosédelaFuente Gallery in Santander, the Sant Cugat International Poetry Festival, and the Sitges Poetry Festival and the Poesia i + Festival, among others.

She has received grants including the Literary Creation Grant from the Catalan Ministry of Culture, the “Art Jove” Grant for young artists, and the City of Vic Grant, and was one of the artists selected for the 2017 Barcelona Producció-La Capella program. In October 2018, she was writer-in-residence at the Alan Cheuse International Writers Center at George Mason University in Virginia (USA), as well as at Art Omi in Upstate New York, in 2019.