Composer and pianist Marc Migó is studying for his Master’s Degree in Composition at the Juilliard School of Music in New York. The concert will showcase music by Catalan composers such as Joan Manén, Jordi Cervelló, Isaac Albéniz, Marc Migó, Narcís Bonet, and Salvador Brotons. 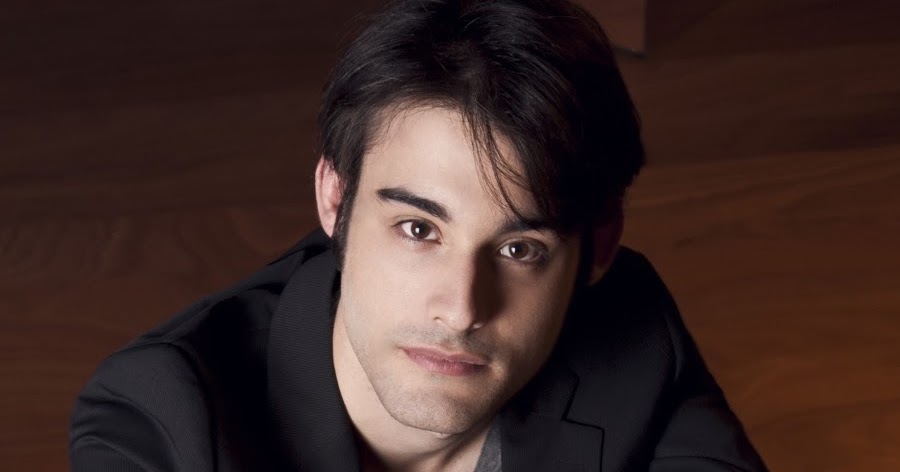 After having gone through a period of self-taught learning, Marc Migó (1993, Barcelona) started his musical training at 16, motivated by the rediscovery of classical music brought by a collection Deutsche gramophone CDs and magazines that his grandfather gifted to him. He studied piano with Liliana Sainz; harmony, counterpoint and composition with Xavier Boliart. After two years of passionate learning he was accepted at ESMUC (Escola Superior de Música de Catalunya), where he did his Bachelor of Music in Composition. There, his main composition teachers were Agustí Charles, Salvador Brotons and Albert Guinovart.

During his time at ESMUC he had the chance to see his music not only performed at international music festivals such as June in Buffalo Festival 2014 and Charlotte New Music 2015, but also prized in international competitions such as Orient/Occident 2015 and 2016 (among others) and commissioned for a wide variety of ensembles, from relatively small-sized American based Great Noise ensemble and Nebula Ensemble to Sant Cugat Symphony Orchestra and Barcelona Municipal Band, which are some of the leading Catalan symphonic orchestras. Marc has worked with a number of orchestras (Lemberg Sinfonietta, Sant Cugat Symphony Orchestra, Eduard Toldrà Camerata, Barcelona Municipal Band) and conductors (Salvador Brotons, Ferdinando Nazzaro, Josep Ferré, Irene Delgado), as well as with first rank soloists (Aarón Ribas, Isas-Kweik duo).