Esteve Soler, the author of the “Against” trilogy (Against Progress, Against Love and Against Democracy) is one of the most internationally successful Catalan playwrights at the moment. His plays, translated into nine languages – English, French, German, Spanish, Greek, Italian, Danish, Romanian and Czech –, have been staged by some 40 directors throughout the world, including Greece, Germany, Chile, Venezuela, the USA, Austria and Switzerland. A few weeks ago he presented the trilogy at the Arcola Theatre in London as part of the season “A Taste of Catalan Contemporary Theatre”. He was recently awarded the Godot Theatre Prize. 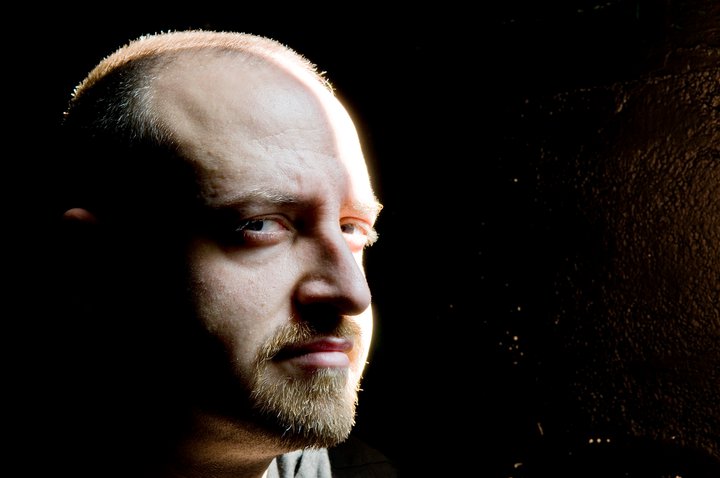 We spoke to him about his international success.

Against Progress, Against Love and Against Democracy. Your trilogy puts the pillars of modern society under the spotlight. Why?
The plays set out to awaken a critical spirit in the audience. If when a performance has ended the audience feels indifferent, then I have failed. If I put today’s society against the ropes it is because I believe that this reflection, this dialogue, is more necessary than ever.

If you could write a fourth text, “In favour of ...”, what would it be?
The plays only appear to be negative. The idea consists of making the audience see that certain words have changed their meaning, or that those in power have distorted their meaning to one that they wanted. I am in favour of many concepts and the first are those whose corruption I denounce through the plays.

Six years after writing Against Progress, with the crisis having spread everywhere, could it be said that your text is more topical than ever?
Recently in Barcelona we have been able to see the 2009 production of Against Progress again, and it is true that we in the company and the audience were surprised by its topicality. I am very happy about the play, but not about the current situation.

Over 40 directors have staged it in countries like Germany, France, the USA, Venezuela and Romania. Are there differences in the way audiences in countries as different as, for example, the USA and Venezuela react to it?
There are always differences, essentially formal, and I think that is good, but what surprises me the most is seeing how the texts manage to make any kind of audience feel terror and humour at the same time. We are not different at all, whatever country we come from.

Is there any theatre you remember especially? And one that excites you particularly?
For me the most important thing is for the plays to have directors that want to, that need to, stage them. Fortunately I have always come across creators who are very enthusiastic about the texts. They are very young people, not so much it terms of age, but young in spirit. For me the greatest satisfaction consists in seeing this complicity wherever I go. That is what I remember the most.

What do you think is the key to your international success?
If I knew what the key was, I would have used it much earlier. In any case I feel very lucky to have managed to please so many different people.

How did you feel about being able to present the trilogy in Catalonia, on the back of the international success?
Very grateful and very surprised. Just now, putting a play on in Catalonia is a miracle. And putting three on, that’s three miracles. That it moreover comes at a specific moment when 18 international productions coincide in a single season is really exceptional.