To mark the Catalan-Balearic participation in the Bologna Fair, which will be held from 3rd to 6th April, the Institut Ramon Llull and Amical Wikimedia are organizing the Wiki-project “Bologna Children’s Book Fair” for the purpose of completing, enriching or translating the entries of the biographies of the writers and illustrators taking part. The challenge, which takes the form of an online competition open to all, will begin on 6th March and end on the 17th, with a Wiki-marathon at the headquarters of the IRL. 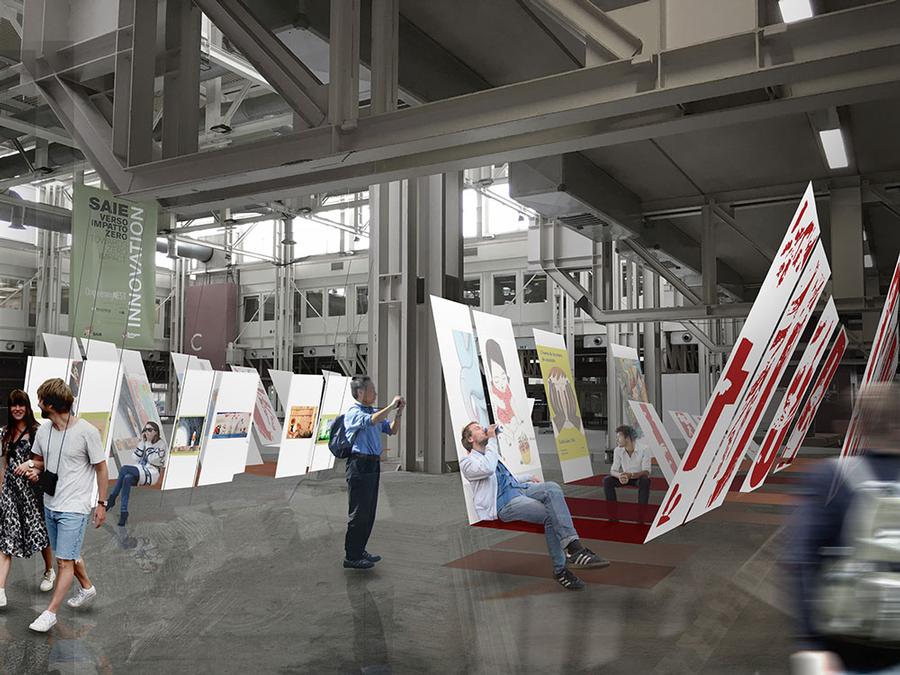 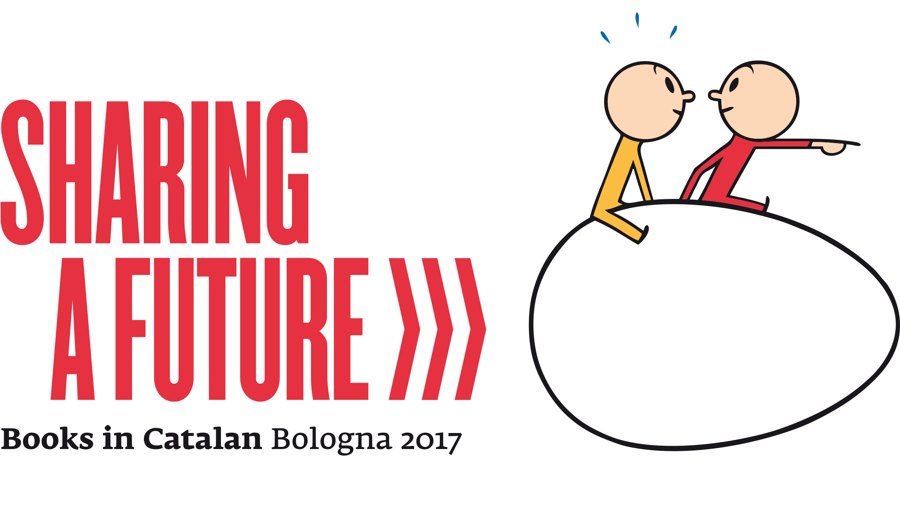 Catalonia and the Balearic Islands are the guests of honour at the Bologna Children’s Book Fair, to be held from 3rd to 6th April 2017. As a preliminary activity, the IRL and the Amical Wikimedia association are promoting the Wiki-project Bologna Children’s Book Fair, which is intended to be a fun way of getting to know and spreading the word about the Catalan and Balearic writers and illustrators publishing their articles on Wikipedia, the virtual encyclopaedia with the largest number of contributors in the world. This challenge take the form of an online competition and will begin on 6th March, when biographies of children’s and young adult book authors in Catalan represented at the fair begin to be extended and translated.

The competition will end on 17th March, the day on which the Bologna Children’s Book Fair Wiki-marathon will be held, a Wikipedia users’ marathon to complete and translate the entries of the biographies of the authors present at the Fair. The Wiki-marathon will be held in the Palau Baró de Quadras, home of the IRL, from 10 a.m. to 1 p.m. The three competition winners will receive an assortment of children’s and young adult books and the catalogue of the exhibitions that the Institut Ramon Llull is organizing in Bologna.

The objective of the Amical Wikimedia is for the sum of all human knowledge to be freely available in Catalan, and for all the knowledge about Catalan culture to be available for everybody in any language or related project.

You will find all the information needed to participate in the Bologna Children’s and Book Fair Wiki-project at the following link.