Un jardí (A Garden), published by A buen paso, from Mataró, and the illustrator Laura Borràs, special mentions at the Bologna Fair

The Bologna Children’s and Young Adult Book Fair, the most prestigious in the world for this sector, has announced the 17 prizes of the 2017 edition, distributed in four categories. There are two Catalan names included in them: the Mataró-based publishing house A buen paso, which has been given a special mention in the fiction category for the book A Garden by Isidro Ferrer and María José Ferrada; and the illustrator Laura Borràs, who has been awarded the same distinction for her illustrations in the album El camino de Marwan (Marwan’s Way), published by the Chilean publishing house Amanuta, with text by Patricia de Arias, in the New Horizons category. 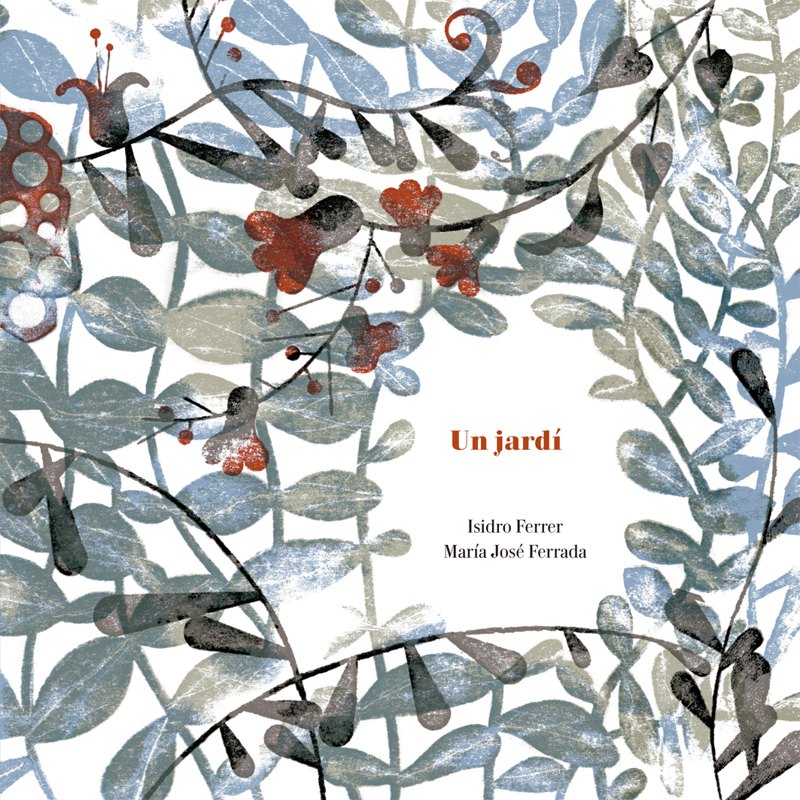 Catalan literature will be the guest of honour at the Bologna Children’s and Young Adult Book Fair, which will be held from 3rd to 6th April 2017. It is the most important trade fair in the world for children’s and young adult books. Last year there were 1,278 exhibitors from 74 countries and 856 accredited journalists, over 15,000 titles from 40 countries were sold and, counting professionals and the public, nearly 60,000 people visited it.