The jury appointed to choose the curatorship project for the participation of Catalonia and the Balearic Islands as guests of honour at the next Bologna Children’s and Young Adults’ Book Fair has selected the project submitted by the Taleia Cultura company, led by the bookseller Paula Jarrin as curator. The curatorship consists of assembling an illustrators’ exhibition that can be seen at the fair and another show that will also be held in the city of Bologna. The content of both is inspired by the slogan for the Catalan-Balearic presence at the Fair: Sharing a Future: Books in Catalan. 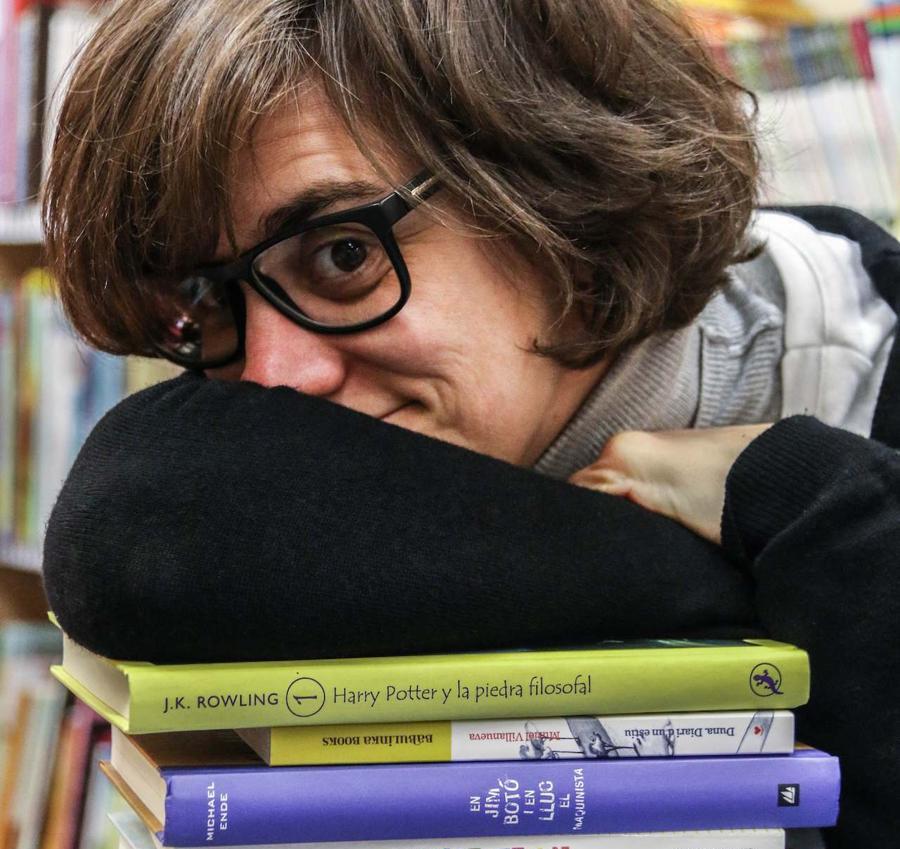 Paula Jarrin, a bookseller who specialises in children’s and young adults’ literature, has a degree in History and a master’s degree in Historical Culture, Communication and New Professions from Barcelona University. She has worked in publishing and since 2012 has managed the Al·lots bookshop, which specialises in children’s and young adults’ literature. She also works as a literary scout for publishers and with digital media that specialise in books. She gives training courses for teachers and talks to promote reading. She is currently the representative of the Booksellers’ Guild at the ClijCAT executive.

Taleia Cultura is a company with more than 25 years’ experience in managing projects and events connected with the world of reading, publishing and public libraries, such as Catalan Book Week, Forbidden Culture Week, the Litterarum Shows in Catalan Fair and the Edita Barcelona Forum.

The presence of Catalonia and the Balearic Islands as guests of honour at the Bologna Children’s and Young Adults’ Book Fair has a twofold purpose: to promote writers and illustrators abroad and to boost the internationalisation of the children’s and young adults’ sector with the consequent rise in the volume of sales. The participation at the Bologna Fair marks a milestone in the process of opening up new strategic markets for the publishing sector.

With more than 50 years’ history, the Bologna Children’s Book Fair is the reference international professional fair in the sector.

Topping the bill is the project by Taleia Cultura, the company that won the curatorship competition