Catalan literature will be the guest of honour at the Bologna Children’s Book Fair, which will be held from 3rd to 6th April 2017. It is the most important trade fair in the world devoted to children’s and young adult books: this year it has had 1,278 exhibitors from 74 countries and 856 accredited journalists. Over 15,000 titles from 40 countries were sold and, between professionals and the public, more than 60,000 people visited it. 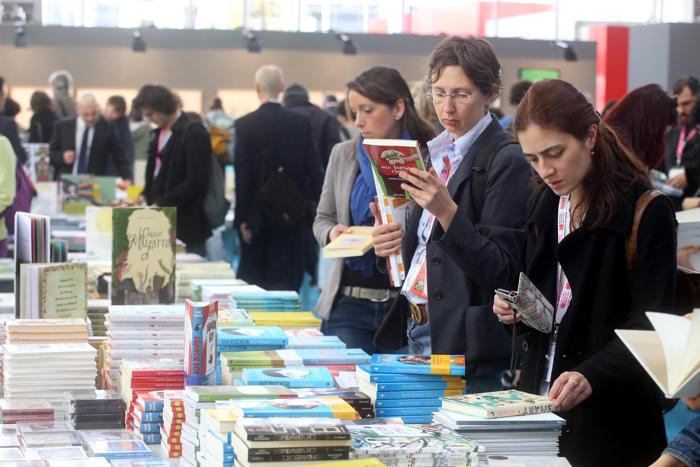 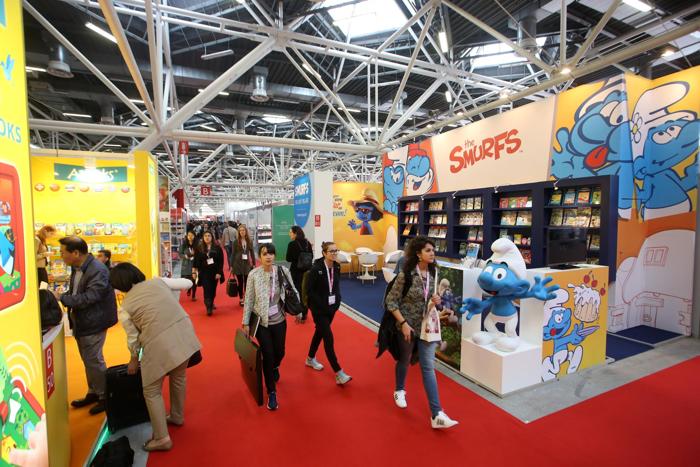 Santi Vila, the Minister for Culture, claimed that participation at the Bologna Children’s Book Fair in 2017 “is a great opportunity to consolidate the brand of Catalan literature in the world”. “The fair is a magnificent opportunity to boost sales and the internationalization of Catalan, Valencian and Balearic authors”, Vila stressed.

“After many months of negotiations and contacts with the Bologna Children’s Book Fair, the very good news has been confirmed of our participation at next year’s fair as guest of honour. We are frankly satisfied; the presence of literature in Catalan will have the wholehearted participation and involvement of all the institutions, led by the Institut Ramon Llull”, the Minister said.

“Participation at the fair shows the importance of Catalan publishing houses”, Vila stressed. In this respect, he noted that, “28% of children’s and young adult literature published in Spain comes out of Catalonia.”

At the latest editions, Sweden, Brazil Croatia and Germany have preceded Catalan culture as guests of honour at the Fair