The Institut Ramon Llull will submit the project AIRE/ARIA/AIR for participation to the Biennale di Venezia as part of the Collateral Events, an official section of the 17th International Architecture Exhibition. AIRE/ARIA/AIR curated by Olga Subirós was selected by an expert panel from an open called organized by the Institut Ramon Llull. The 16th International Architecture Exhibition 2020 will open on May 23th 2020. 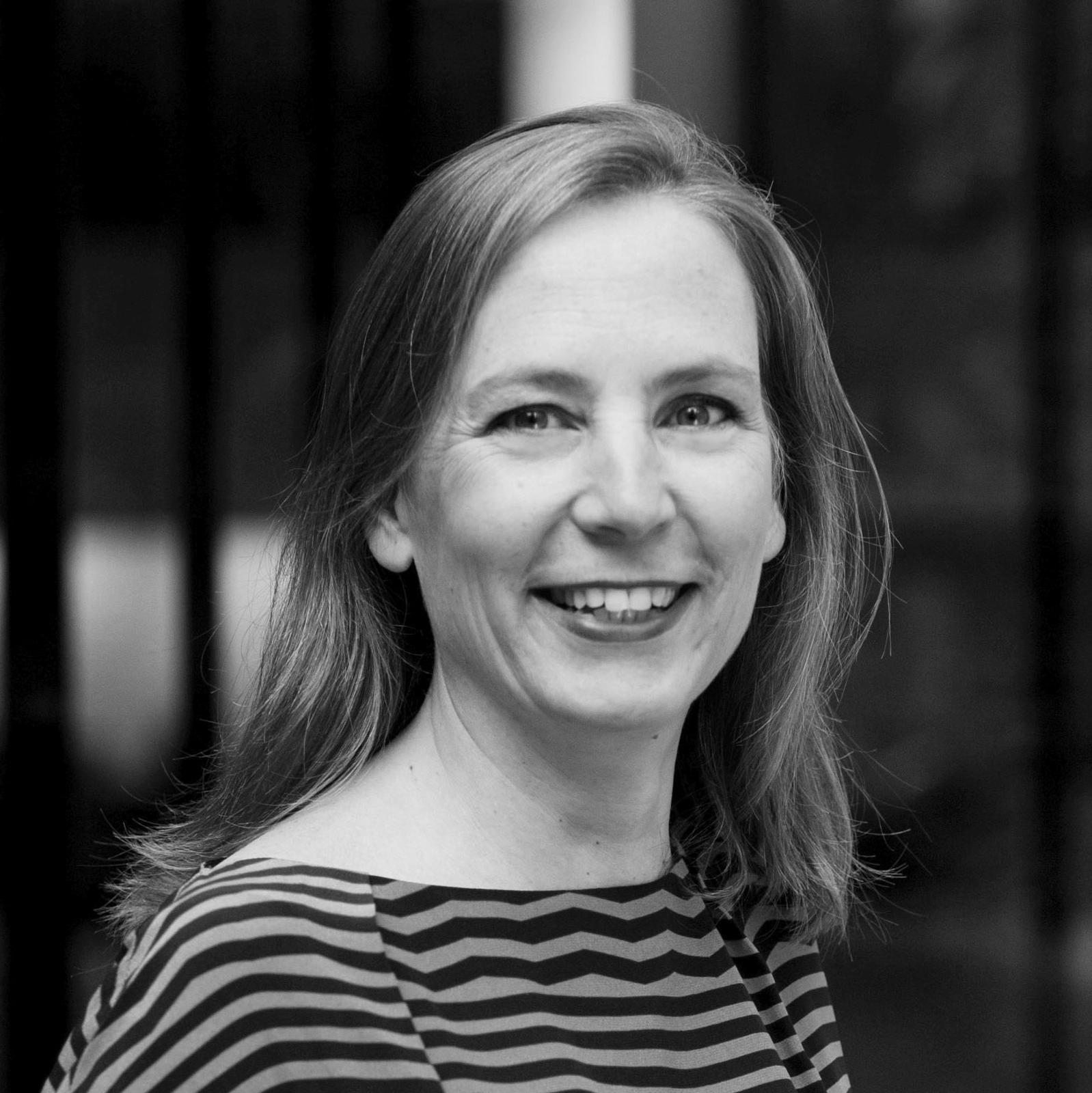 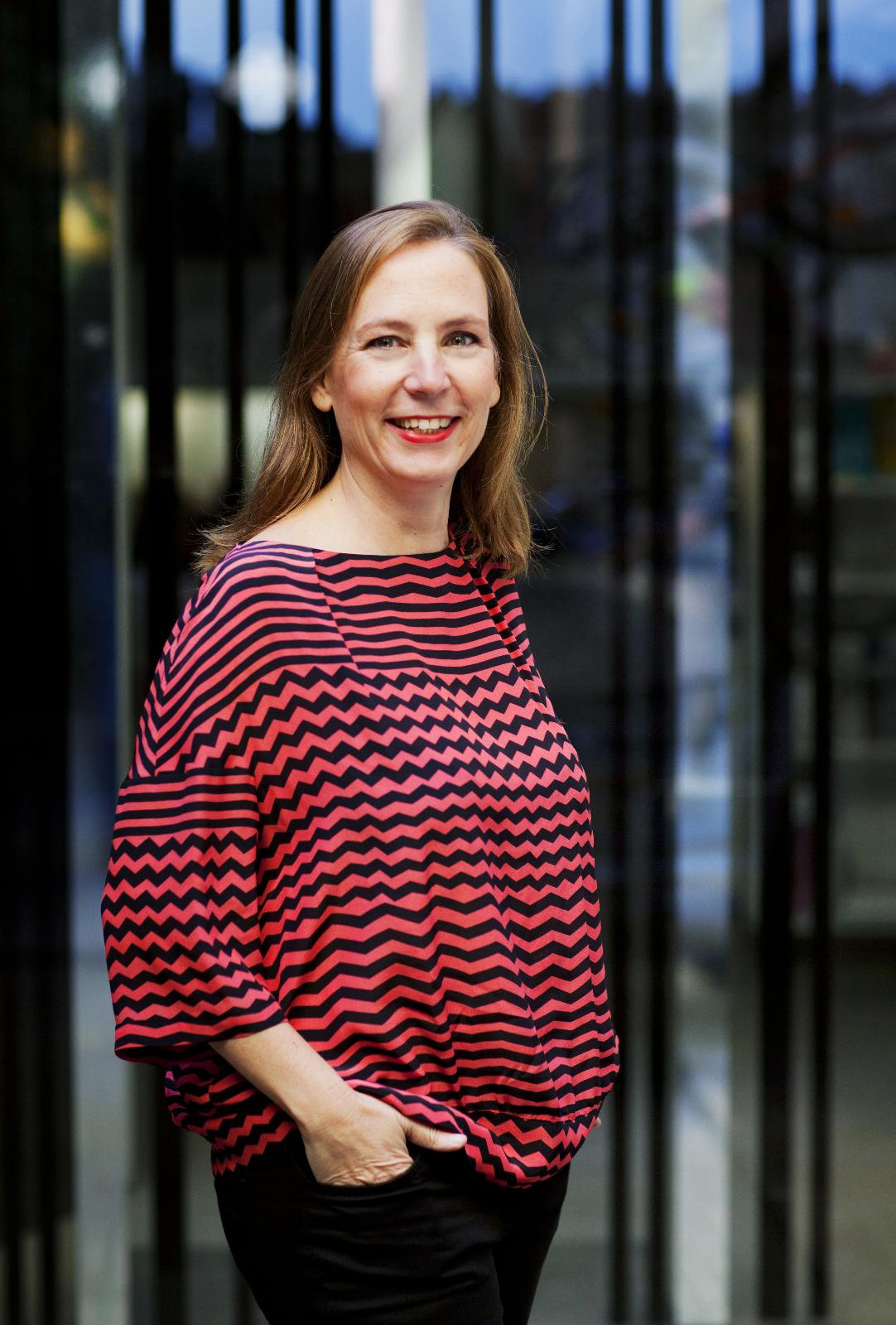 AIRE/ARIA/AIR defends architects’ role in the new ways of thinking about and mapping cities in light of the climate crisis which human action has caused on the planet.

The project asks architects to make a kind of architecture and urban design based on intangible data. Air, light and noise pollution make it essential to have new interdisciplinary work methodologies that combine architecture, urban planning, sustainability and life sciences. This cooperative project also advocates citizen empowerment and the need to return the ownership of big data back to the communal space.

Every year, the Venice Biennale appoints a curator or artistic director who suggests a theme that all the projects in the exhibition have to address. Hashim Sarkis, an architect with Libyan roots living in the United States and the curator of the 2020 Biennale, is challenging the participants with the question, “How will we live together?” The Catalan response to this question showcases air as a common asset to be preserved: Living together, in the radical sense, is equivalent to ‘surviving together’”.

The core element of the project is an installation made up of a narrow corridor which will evoke urban morphology and contain material evidence of the air pollution that we breathe in cities. Outside this structure will be screenings of videos by 300,000 Km/s studio, made up of Mar Santamaria and Pablo Martínez, which won the prestigious S+T+ARTS Prize from Ars Electronica from the European Commission this year.

The pavilion will also house the following creations: pieces from CALIOPE-Urban v. 1.0, a study to model air pollution made by the Barcelona Supercomputing Center, and Smart Citizen, a project focused on technological advances and strategies to capture open data on air conditions through citizen participation, backed by the European Making Sense project, thanks to the cooperation between IAAC | Fab Lab Barcelona and Ideas for Change.

Likewise, the OpenSystems multidisciplinary group from the University of Barcelona will participate with the citizen science proposal xAire, which is a participative way to measure the concentration of nitrogen dioxide (a pollutant associated with combustion-engine vehicles) and the maps of LOBELIA AiR, which show the evolution of NO2 in selected locations.

The exhibition space will be occupied by the voice of Maria Arnal, a singer and composer who will create a new sound piece envisioned as a critical aria devoted to the air in which we live.

The jury of the contest to select the project that will represent Catalan architecture at the Venice Biennale was appointed by the Institut Ramon Llull, and this year it was presided over by Assumpció Puig, dean of the COAC, with members Pau Solà Morales, president of Arquin-Fad FAD; Pep Quílez, vice-president of the AJAC; Pati Nuñez and Estel Ortega, curators of the 2018 Catalan pavilion (sharing one vote); and Francesc Serés, head of the creation area at the IRL.

Olga Subirós is an architect and curator of projects which take an integrative approach to the culture of the 21st century and the large-scale transformations in the digital era. Along with José Luis de Vicente, she has curated “Big Bang Data”, an exhibition on the datafication of the world. Since 2014, “Big Bang Data” has been shown in cities all over the world, adapting and expanding its contents at each venue. In 2016, she won the international contest for the exhibition “Data Square” at the EPFL-ArtLab in Lausanne. She also designed the exhibition around the creative process of Chef Ferran Adrià and El Bulli restaurant which was presented at Somerset House in London, the Boston Science Museum and the Fundació Telefónica in Madrid. Furthermore, she is the author of the set-up of the exhibition “Estàs a punt per a la televisió?” (“Are you ready for TV?), which was curated by Chus Martínez at MACBA, along with more than one dozen exhibition projects for the CCCB, among other venues. Olga Subirós is a professor in the Master’s in Data and Design at the Escola Elisava de Disseny-Pompeu Fabra University and works with other universities and Master’s programmes. She is the author of numerous publications.

300,000 Km/s is a pioneering urban planning studio expert in strategic planning using big data. Its installations combine the analysis and visualisation of data on cities to improve their inhabitants’ quality of life. Their projects have been displayed at the Venice Biennale (2016, Ukrainian pavilion), the Museum of Contemporary Art Chicago (2014), the CCCB (2014), Casa Encendida in Madrid (2017) and others. Their urban planning projects include the Uses Plan of Barcelona’s Ciutat Vella.

The Llull at the Venice Biennale

The Institut Ramon Llull has been producing and organising Catalonia’s participation in the Eventi Collaterali at the Venice Biennale of Art since 2009, and it has been present at the Biennale of Architecture since 2012. The Institut Ramon Llull is a consortium made up of the Generalitat de Catalunya, the government of the Balearic Islands and the Barcelona Town Hall which is devoted to internationally promoting Catalan language and culture.