This November sees the return of the Cambridge Film Festival, which showcases international independent cinema and is celebrating its 40th anniversary this year. This edition will have the Camera Catalonia section, which has been part of the festival since 2012 and is organised in cooperation with Institut Ramon Llull to support the international spread of contemporary Catalan cinema. It will take place between 18 and 25 November, in face-to-face format, and between 21 November and 5 December, online. 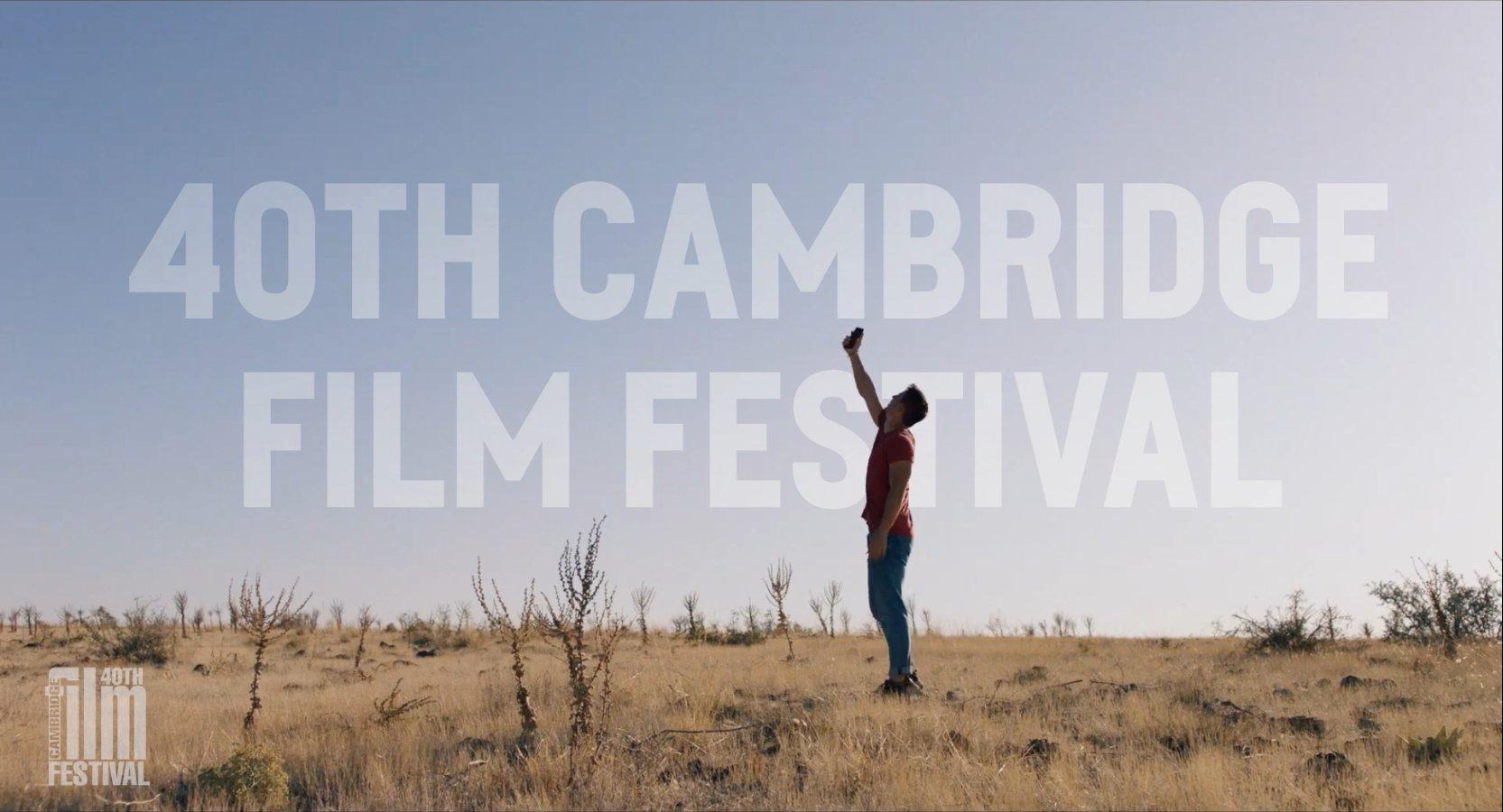 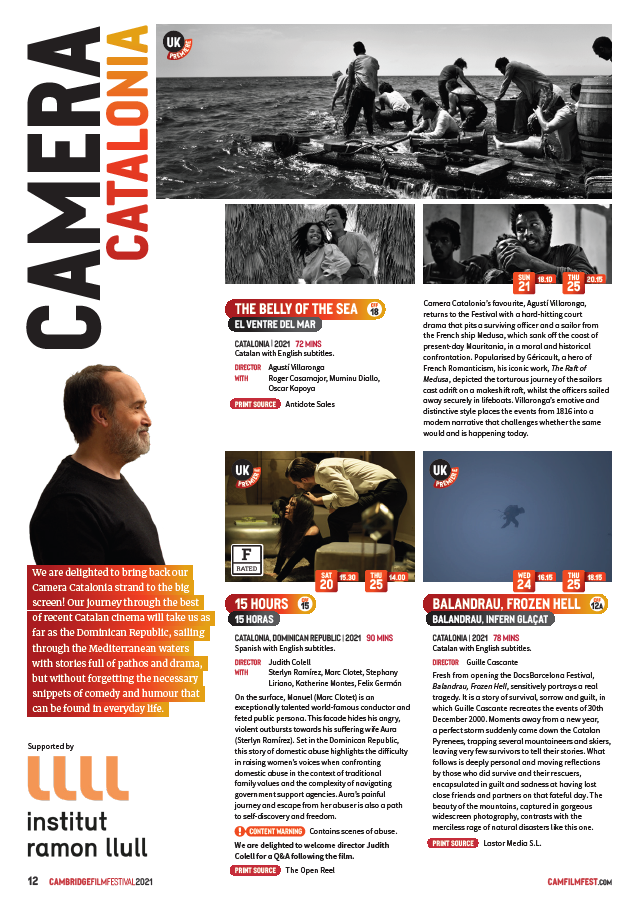 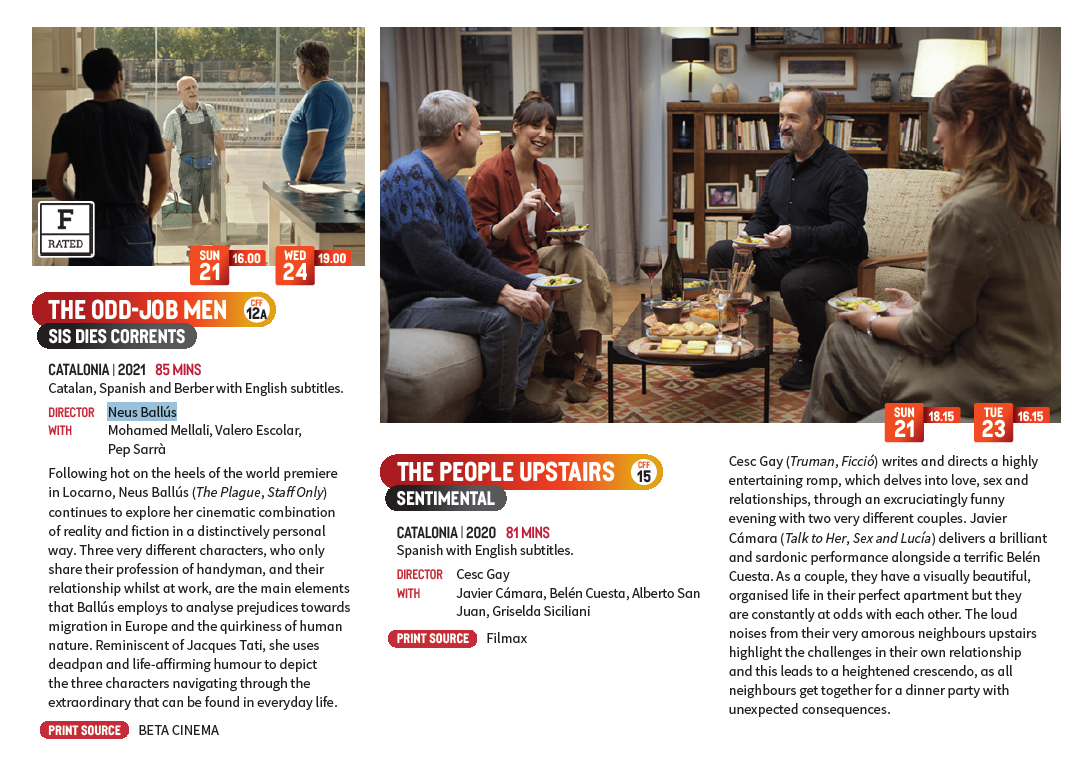 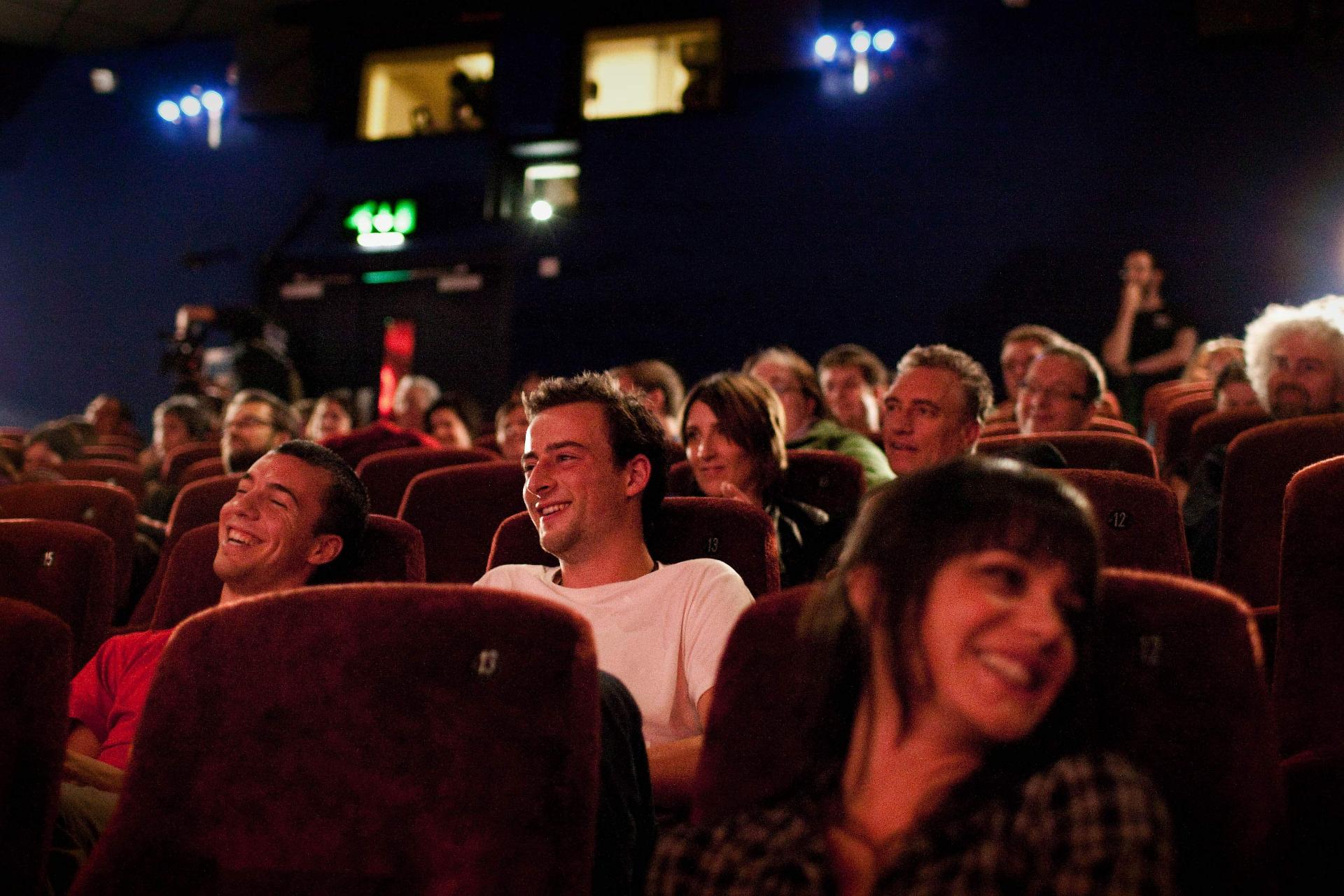 The Catalan section, curated by the director Ramon Lamarca and the production company Reel Solutions, presents the following programme:

In addition, to commemorate the 40th anniversary, the festival organised “Rewind” in 2021, which scheduled monthly online screenings on the festival’s website of some of the most representative titles that had been seen throughout its history. An exhibition was held in the Camera Catalonia in July and included three films produced in Catalonia: Sílvia Munt’s El cafè de la marina (‘The Café in the Marina’) Cesc Gay’s Ficció (‘Fiction’) and Agustí Villaronga’s Pa Negre (‘Black Bread’).

Leading the lineup for the ever-popular Camera Catalonia strand is Judith Colell’s 15 HOURS, a story of domestic abuse set in the Dominican Republic. On the surface, Manuel (Marc Clotet) is an exceptionally talented world-famous conductor and feted public persona. This profile hides his angry, violent outbursts towards his suffering wife Aura (Sterlyn Ramírez). The film highlights the difficulty in raising women's voices, when confronting domestic abuse in the context of culturally traditional family values and when government support agencies are difficult to navigate. Aura's painful journey and escape from her abuser is also a path to self-discovery and freedom

The Cambridge Film Festival cancelled the 2020 edition because of the COVID outbreak, but it also joined forces with the Cornwall Film Festival, Film Bath Film and Cinecity Brighton to organise the AMPLIFY! Film Fest, an online festival held between 6 and 22 November 2020. The new event presented Catalan programming, with the participation of Institut Ramon Llull, broadcasting the films Las niñas (‘The Girls’) by Pilar Palomero, Keith Haring 1989 Barcelona, by Lulú Martorell and Roger la Puente, La innocència (‘Innocence’) by Lucia Alemany and My Mexican Bretzel, by Núria Giménez.